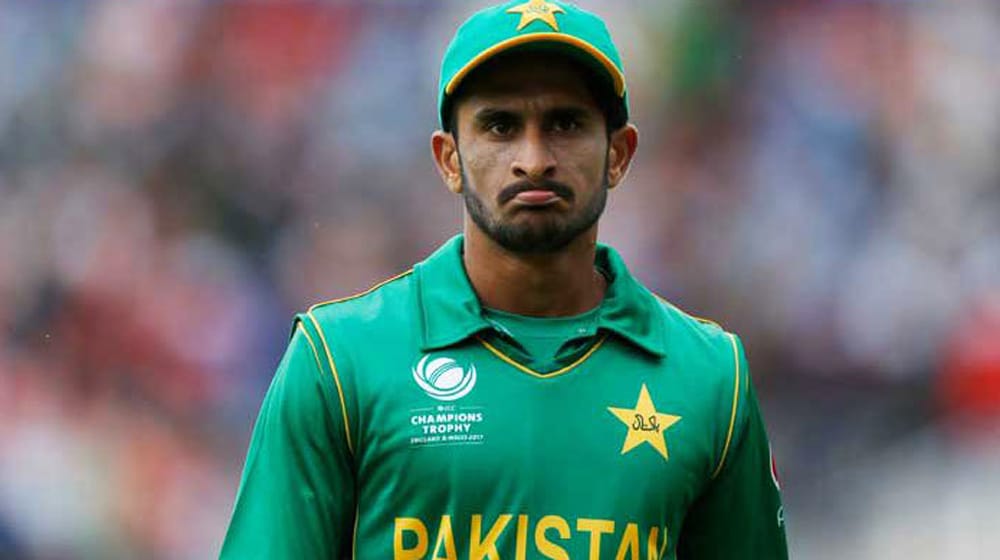 The Pakistan Cricket Board (PCB) has announced financial assistance for injured fast-bowler Hasan Ali to help him get back in the team. The announcement came after the paceman was dropped from the Central Contract list owing to the prolonged back injury that has kept him away from the international arena for more than a year now.

In a press release on Monday, the board said that the decision was made after Hasan missed out on a central contract due to the injury.

Hasan Ali Possibly Ruled Out of 2020 Season Due to Injury

The board said that the fast bowler responded positively to the session and that he is expected to recover from the injury without having to undergo surgery.

PCB is hopeful that the premier fast bowler will return to the game sooner than expected.

The panel was encouraged by the outcomes of the opening session and will continue to closely monitor Hasan’s progress over the next five weeks before deciding the next steps.

The press release includes input from the PCB Director for Medical and Sports Sciences, Dr. Sohail Saleem. He was of the view that the fast bowler’s recurring injury around the same area in less than a year was alarming.

We consulted some of the best and most experienced specialists, and it is heartening to hear their feedback following the opening online rehabilitation session in which Hasan showed no signs of symptomatic regression.

Saleem said that the board will continue to monitor his progress for the next five weeks before collectively making future decisions.

But, one thing is for certain, he is under the treatment of the very best in the business and hopefully he will return fitter and stronger to competitive cricket without any surgery.

Hasan Ali was first ruled out of the series against Sri Lanka in August last year, owing to a back spasm. He returned to competitive cricket after training and rehab for a few months and took part in the fifth edition of the HBL PSL.

However, he reported back pain after a dismal outing in the PSL, where he picked eight wickets in 9 matches, following which the board arranged consultations with the Australian physiotherapist for recovery.