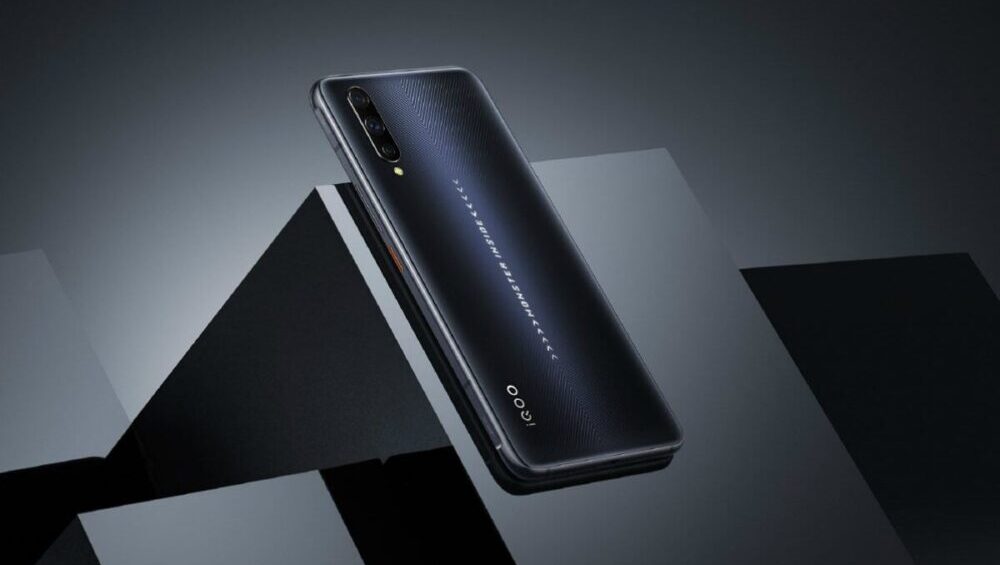 Vivo’s next flagship for the iQOO lineup is due for launch two weeks from now. The Vivo iQOO 5 is rumored to feature a number of impressive specifications such as 120W fast charging that can completely charge up the device in only 15 minutes. Now some new renders of the flagship handset have surfaced which reveal that the handset is an attractive powerhouse. The renders were published on Weibo by the notable tipster Digital Chat Station and they reveal a curved display and cornered punch-hole cutout akin to the OnePlus 8. The tipster mentions that the phone is using one of Samsung’s FHD+ AMOLED panel with 120Hz refresh rate.

Fans of the iQOO lineup may be disappointed as the series has historically featured flat displays, but the 120Hz refresh rate is a welcome change since it’s uncommon in the series. Additionally, Vivo has confirmed a number of other features through a teaser poster which also reveals a release date. The iQOO 5 will feature the flagship Snapdragon 865 SoC with the speedy UFS 3.1 and LPDDR5 RAM. Keep in mind that this is not going to be the latest Snapdragon 865+, but the base Snapdragon 865 chipset that is not overclocked, not that it makes much of a difference.

New Mid-range King? Vivo iQOO U1 Checks All The Right Boxes at Just $171

The launch for Vivo iQOO 5 is due on August 17, which, as mentioned before, is only two weeks away from now.