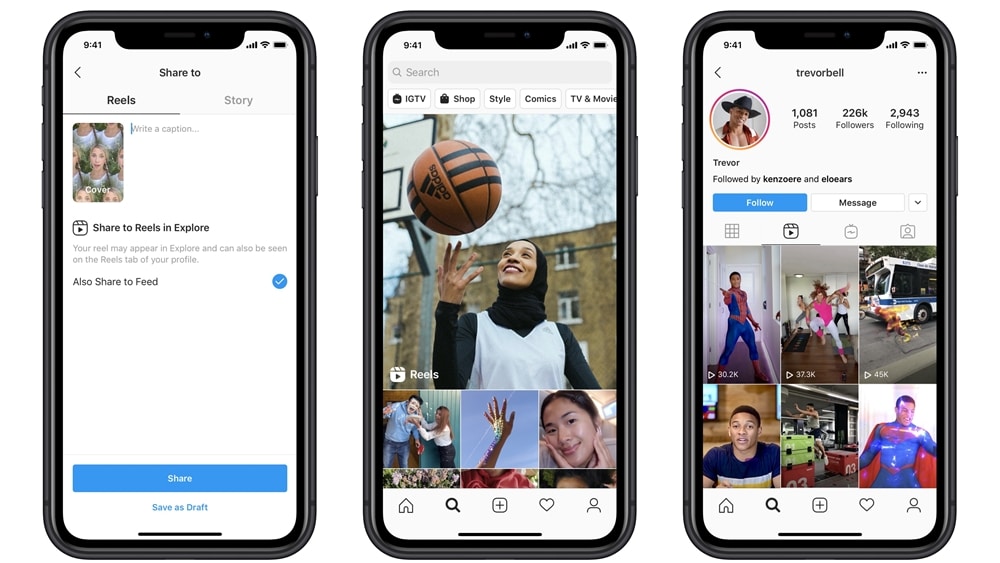 As President Donald Trump tries to force ByteDance into selling the US operations of its most famous application TikTok to Microsoft, Facebook-owned Instagram has launched its own video sharing platform ‘Reels’ with an aim to take on TikTok.

China is Against Microsoft Buying TikTok

The application was first launched in Brazil around two months back but has been integrated into the official Instagram application today. According to the company, all Instagram users will be able to record short 15 second videos with audio, effects, and new creative tools. The feature is being made available to 50 countries. However, some will get the update a little later than others. 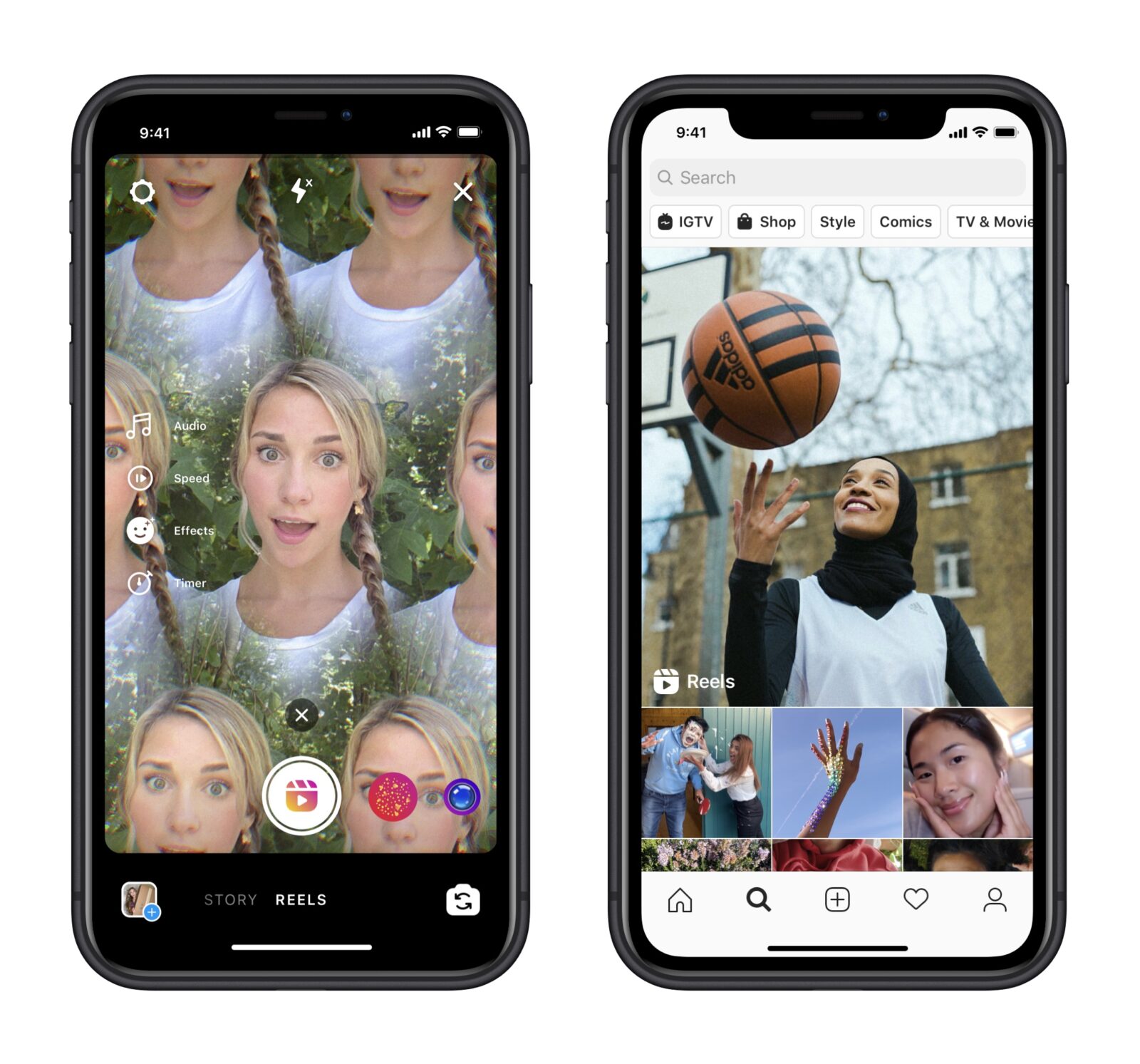 How to use Reels

Reels can be accessed using the Instagram camera and is pretty similar to recording regular videos. You will see a button in the top left corner with an overhaul of the entire interface. The camera section now has plenty of options to edit videos, including Audio, AR Effects, Timer, and Countdowns. 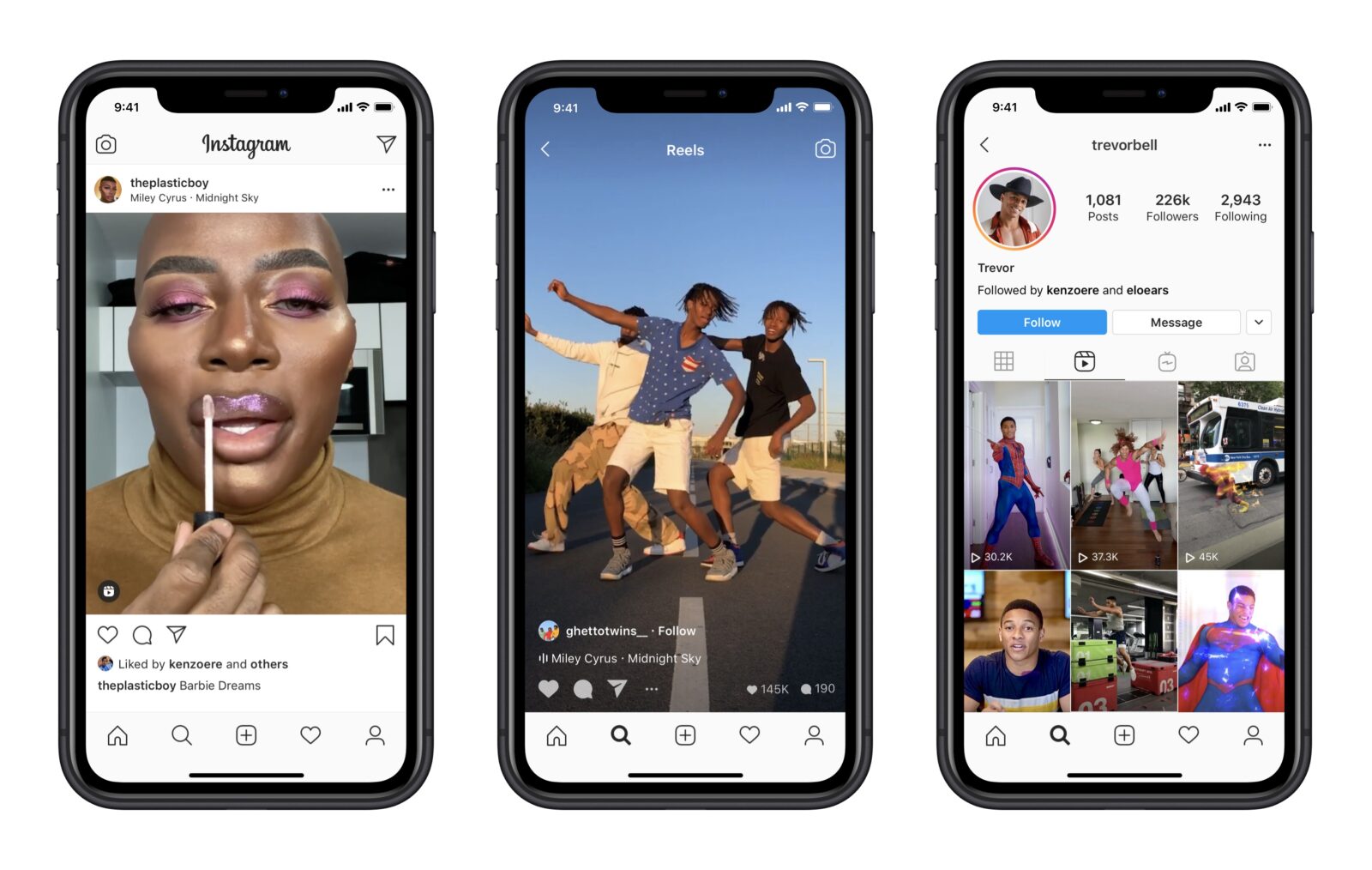 Apart from this, Reels provides an option of saving videos as drafts before published just like TikTok. Most of Reels features look like they are “borrowed” from TikTok. The platform also allows you to change the cover image and all other features that come to play when posting a video like the Chinese application.

For more details on how to access the platform, take a look at Instagram’s official announcement.

The feature has been currently launched in the United States, the United Kingdom, India, Japan, Australia, France, and Germany. It will soon be launched in other countries as well.