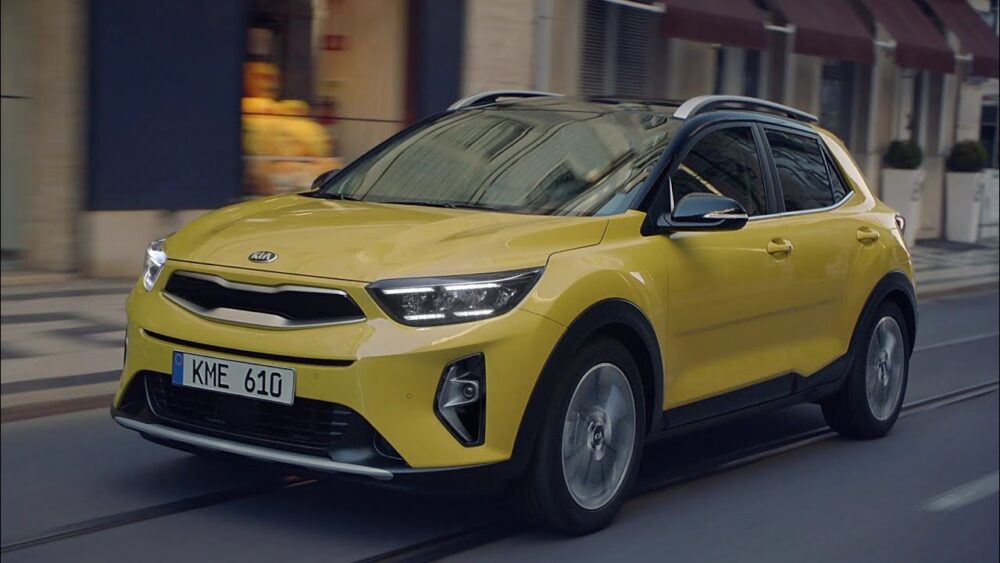 In recent news, caradvice.com.au reported the debut of the Kia Stonic mini-SUV 2021 facelift in Australia. Debuting in 2017, the Stonic is the 1st generation mini SUV released by Kia to take on the likes of Toyota RAV-4, Honda Vezel/HR-V and the Mazada CX-3.

Looks wise, the Stonic looks pretty much like a shrunken Sportage, but with a dash of modernness. The front of the car features new and improved LED headlights with sleeker DRL’s, Kia’s famous Tiger-nose grill and a slightly redesigned front bumper with fog-lights. On the side, you can see the new 16-inch alloy wheels and around the back, not much has changed. 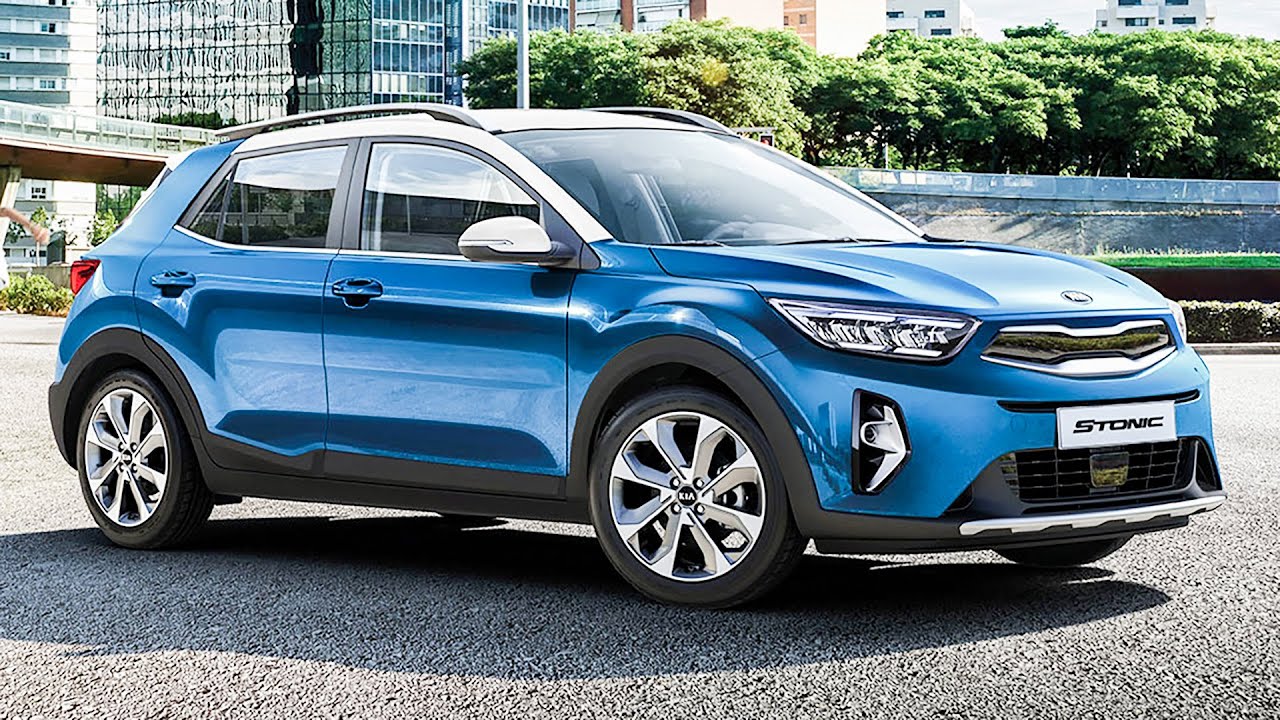 Reportedly the car can now be had with 2 new paint options, namely, the perennial grey and the sporty blue. The former is a metallic grey body paint job, with a shade of yellow running up the A and B pillars, covering the roof. Same is the deal with the latter, with blue body paint and white pillars and roof. All of this adds up to make a rather handsome mini SUV.

The car can be had with one of the 4 engine options. Here’s what you can get in each one:

Reportedly, there are also rumors of a hybrid version on the horizon that will feature Kia’s 1.0-litre turbocharged three-cylinder motor mated to a 48-volt mild-hybrid system powered by a small lithium-ion battery and a belt-integrated starter-generator, better fuel economy and emissions rate. 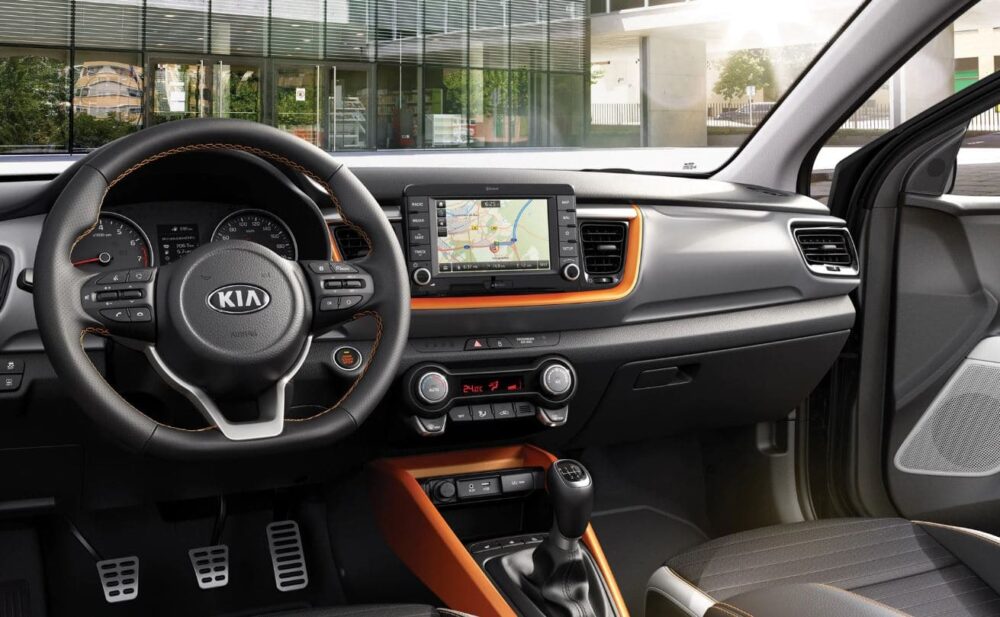 Following are the feature updates for the Stonic 2021 facelift:

Although any official figures have not yet surfaced, the car is set to rival the likes of Toyota RAV4, which implies that it will come with a similar price tag.

Kia Stonic is one of the cars that has great potential to excel in Pakistan. Just like the world, our country is also warming up to the idea of crossover SUV’s. Although the Stonic does appear in Kia-Lucky’s product porfolio, it is apparently not being offered in the country just yet. However, with the Sportage’s success and Cerato’s arrival, maybe Kia will gather enough courage to broaden their product porfolio here as well.