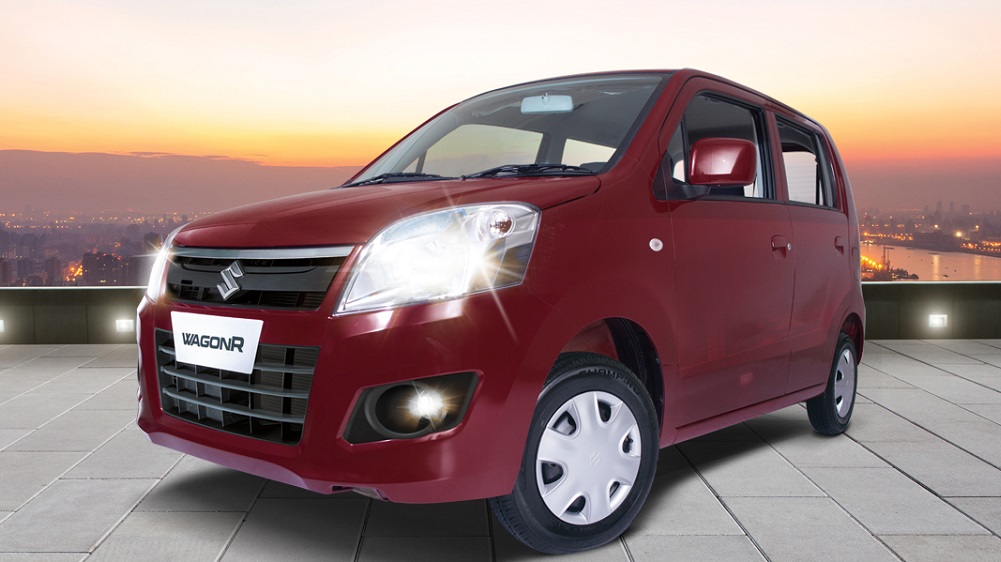 Pak Suzuki Motor Company (PSMC) has just announced an offer through their social media, whereby the owners of the old Suzuki WagonR VXL/VXR can now visit the authorized dealership and trade in their old cars with the new WagonR that features their K-series engine and Suzuki’s Auto Gear Shift (AGS) gearbox.

WagonR was released back in 2016 and was PSMC’s first locally assembled car in Pakistan to feature Suzuki’s new K-Series engine. It is a 1.0 litre 3-Cylinder petrol engine with Electronic Fuel Injection that makes 67 horsepower and 90 Newton/Meters of torque. For a long time it was only offered with a 5-speed manual transmission, but in 2020, the new WagonR is also offered with a 5-speed AGS Automated Manual transmission.

The WagonR has been fairly popular among the Pakistani motorists because of its fuel efficiency and its practical and spacious Mini-MPV body style. Plus, being a Suzuki, it is a relatively easy-to-maintain car because of an abundant availability of parts. Also being a popular car, it hold’s up its value quite well in the market.

With the aforementioned factors, it ticks all the boxes to be one of Pakistan’s favorite cars. But it is another car that is severely over-valued. With the price ranging from 1.6 to 1.8 million Rupees, one would expect to get a decent quality interior and some basic modern safety and comfort features. Yet in that regard, except for power windows, Air Conditioning and a gearbox that was introduced and in other regions decades ago, it doesn’t get much bare-bones than the Pakistani iteration of the Suzuki WagonR.