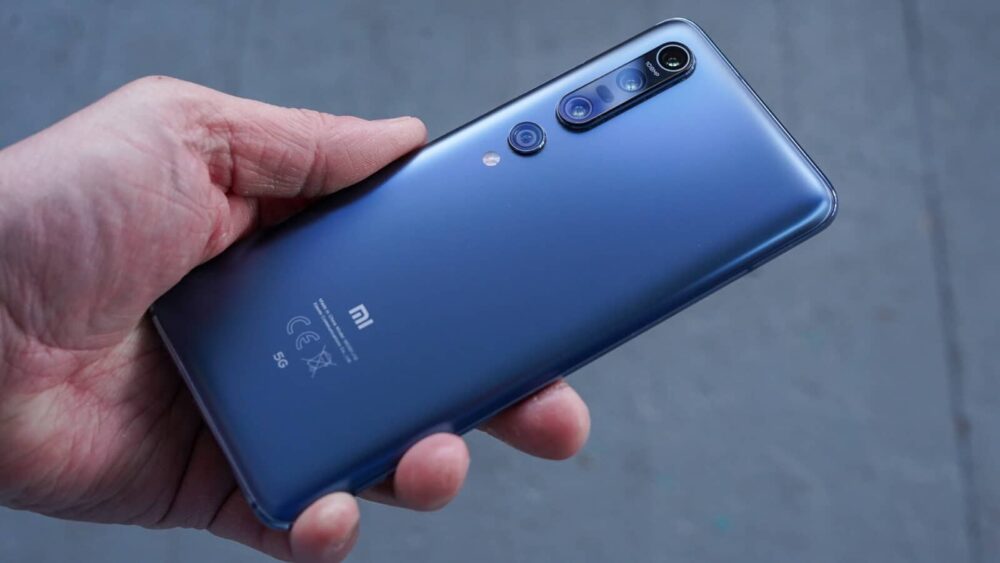 Chinese tech giant Xiaomi that currently sits among the top 5 biggest phone makers in the world is going to turn 10 years old in 2020. It is kicking off a celebratory event soon where it’s planning to release anniversary editions of two of its best phones, the Redmi K30 Pro, and the Mi 10 Pro. 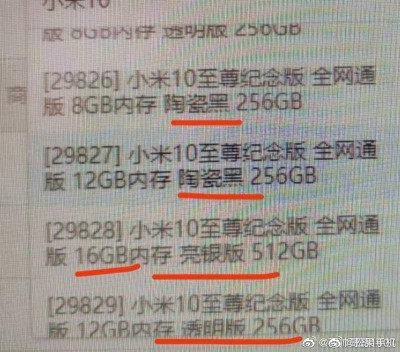 The ceramic model will feature 8GB/256GB and 12GB/256GB memory configurations, whereas its transparent sibling will offer 12/256 GB and 16/512 GB options. 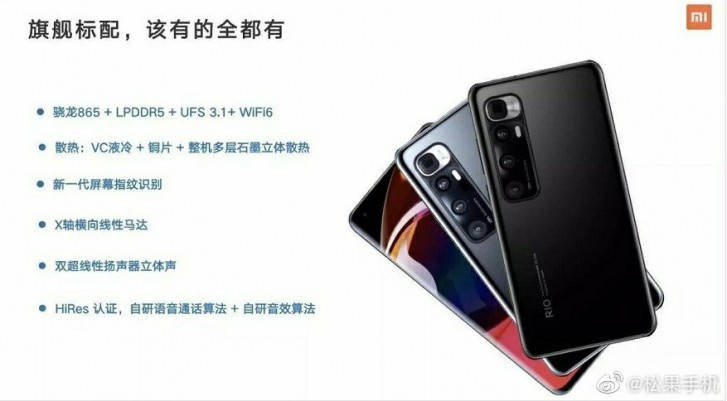 Additionally, a leaked render for the flagship shows a humongous and rather bizarre-looking primary camera. This camera setup will replace the telephoto lens found on the standard Mi 10 Pro with a periscope camera that will reportedly reach 100x or even 120x zoom, akin to the Galaxy S20 Ultra.

Previous rumors have revealed that the Mi 10 Ultra will have a 120Hz 1080p AMOLED display, Snapdragon 865+ SoC with a custom GPU, and a 4,500 mAh battery with world-class 120W fast charging and 55W wireless charging.

The event to reveal the Redmi K30 Pro Ultra and Mi 10 Ultra is planned to kick off on August 11.