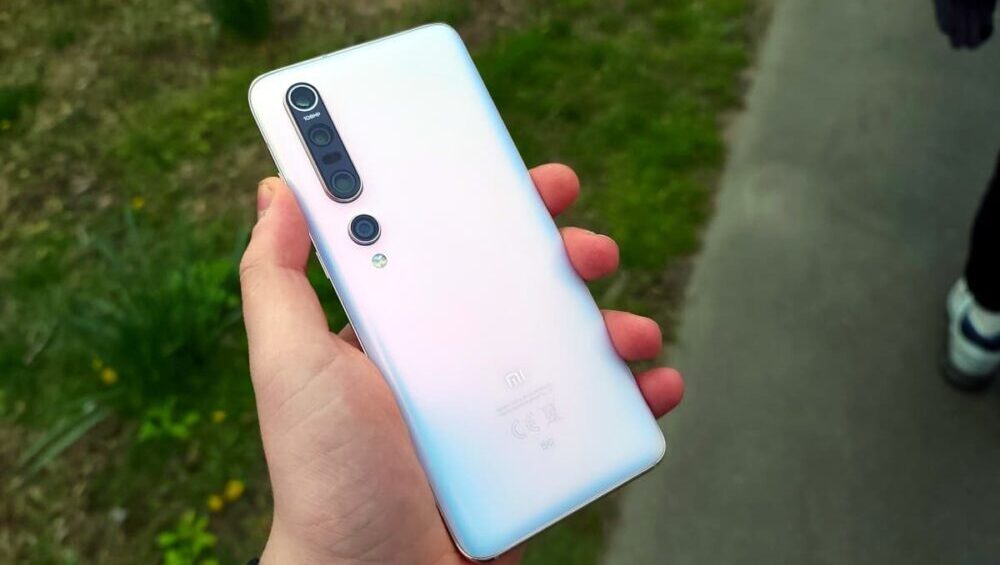 Xiaomi teased a virtual launch event planned for August 11 but did not share any details about what’s coming. Earlier this week, a mysterious Xiaomi device was spotted in public which appeared to be a mid-ranger, but we now have confirmation that a flagship Xiaomi phone is coming soon instead.

Earlier rumors had suggested that a new Xiaomi flagship is coming soon and it was expected to be called the Mi 10s or the Mi 10 Pro Plus. However, the Chinese firm has now confirmed the name of the device and it is going to be dubbed “Xiaomi Mi 10 Extreme Commemorative Edition”. Xiaomi is celebrating its 10th anniversary with the upcoming launch event on August 11 and has confirmed that we will get to see the Xiaomi Mi 10 Extreme Commemorative Edition then. Although the poster itself does not reveal any features or specifications, the device made rounds on certification websites earlier which revealed a few key details about the handset’s internals.

The new Mi 10 may have a curved AMOLED display sized at 6.67 inches with a 120Hz refresh rate. It could be powered by the Snapdragon 865 SoC or the newer Snapdragon 865+ since it sounds like a special edition phone. It may be equipped with up to 12GB RAM.

The battery size is expected to be 4,500 mAh with 55W super-fast wireless charging and 120W wired charging. Though the latter sounds unlikely as it is a bit too soon for that technology to debut.

The main camera may be a 48MP or 64MP unit alongside a periscope lens for high definition zoom, an ultrawide lens, and a macro camera. It will be able to record videos in up to 8K resolution.