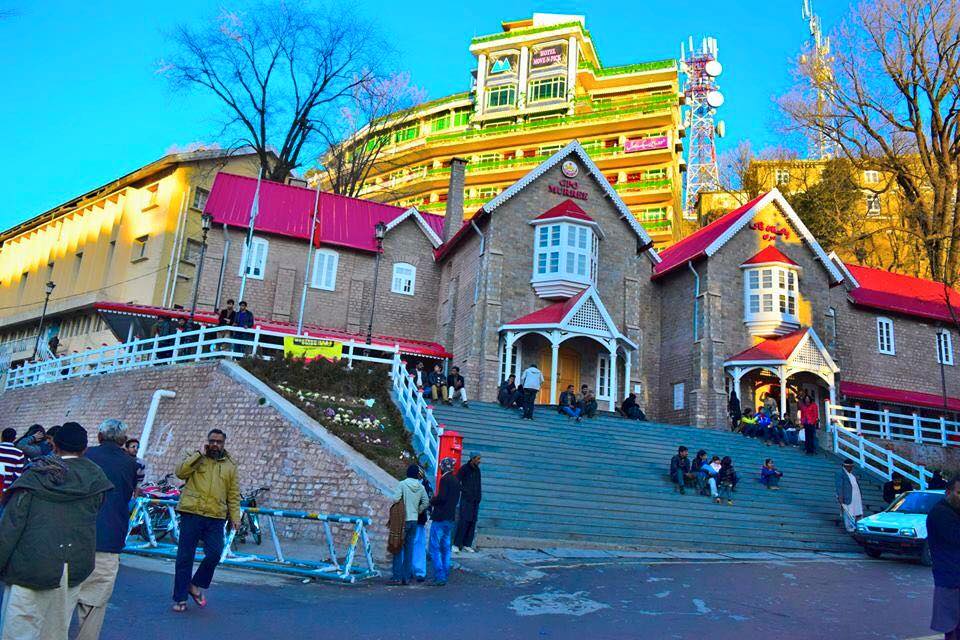 After five months of closure, Murree was opened for the public on Saturday. The decision of the federal government saw a massive influx of local tourists to their favorite tourism destination.

However, thousands of tourists were let down by the ill and rude behavior, and humiliation at the hands of hotel agents, hoteliers, transporters, and shopkeepers.

Over-charging was another massive problem faced by travelers as the locals charged Rs. 600 to Rs. 800 for three to four hours of parking. Several families recorded their protest against the residents and sought strict action against the looters who, according to them, have the backing of the district administration.

The shopkeepers also robbed tourists with both hands by charging more than double on each item. The families protested that not a single officer was at their office to register complaints.

Meanwhile, Assistant Commissioner (AC) Zahid Hussain spoke to media and vowed to take action against the looters. He said that the people overcharging parking fees will be arrested. Deputy Commissioner (DC) Rawalpindi Capt ® Anwar-ul-Haq also assured media that strict action will be taken against irresponsible officers.