According to data, it appears that the number of cases have remained flat, if not declined, after the brief Eid holidays.

We should bear in mind that the number of new cases last week are likely under-reported due to Eid holidays since testing centers and hospitals only had one shift of work compared to the usual three shifts during normal days.

Some cases from the week after Eid were also reported during the last week — but the count is still lower than previous weeks, providing an early indication that the disease is still under control and there has been no new surge in cases due to Eid.

Check below graph for more explanation:

Similar trend was seen for new deaths over the past two weeks. Below is the graph detailing the number of deaths for each week since the beginning of outbreak in the country:

New recoveries are now slower than those during last month, due to the fact that new cases have slowed down and hence the number of recoveries have also slowed down.

This essentially means that active cases will decline steadily, but that’s okay as long as the number of new cases don’t grow rapidly. 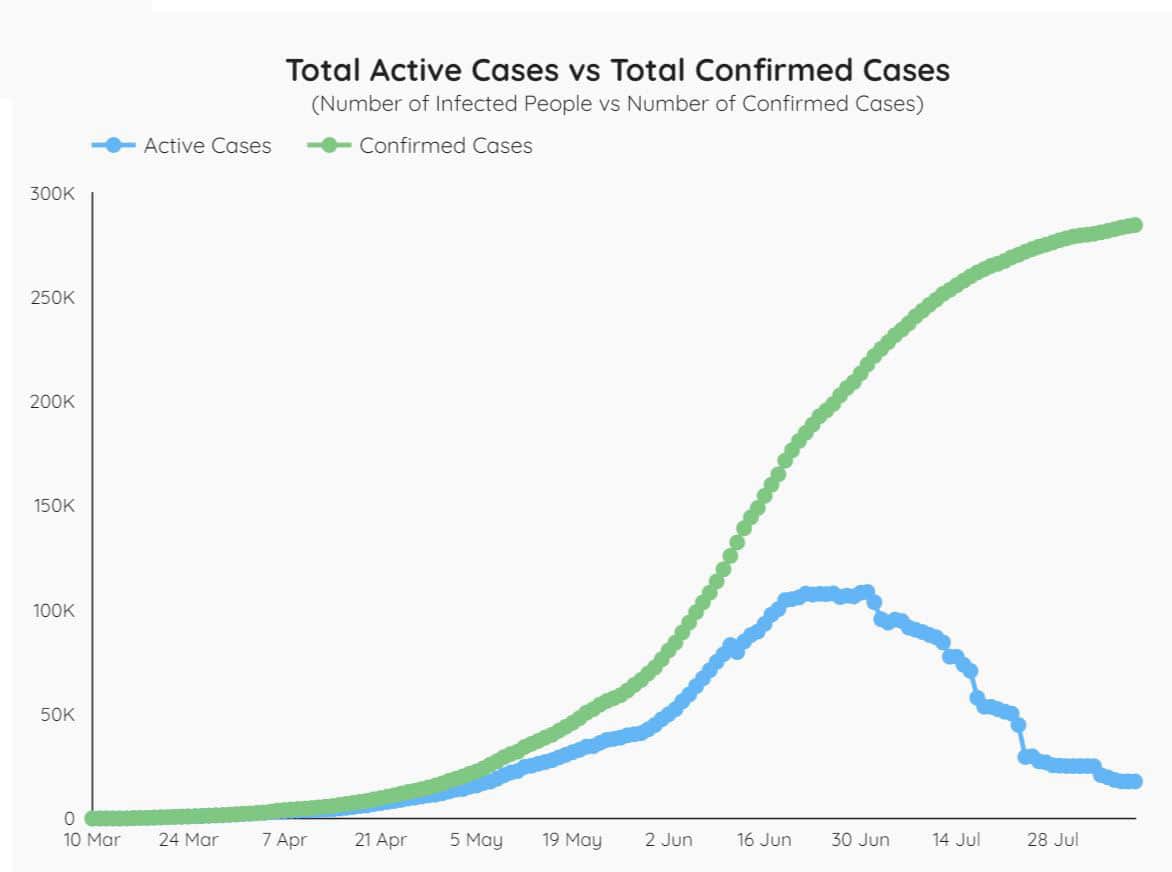 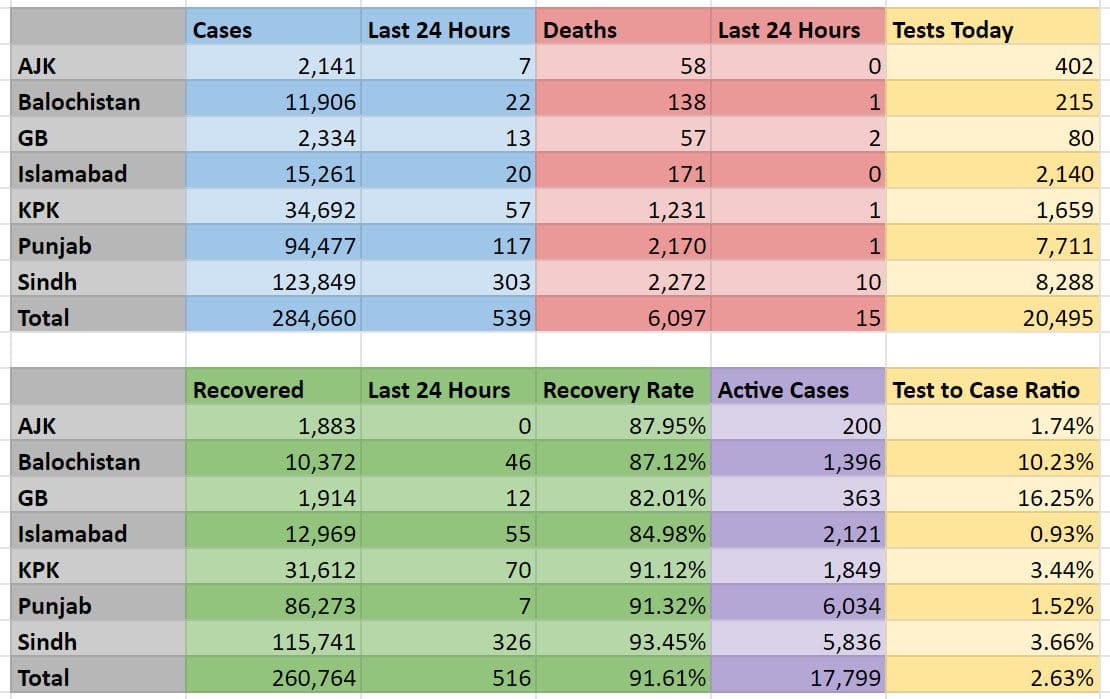 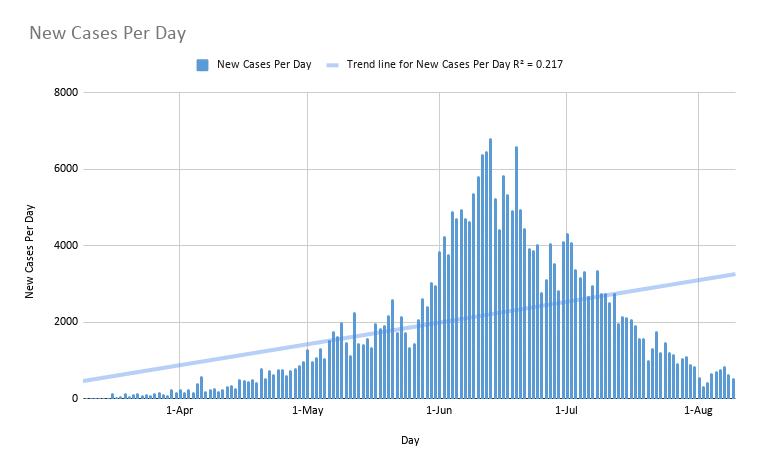 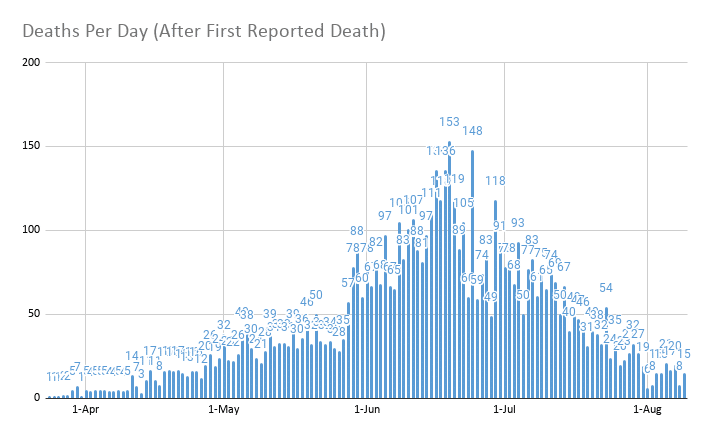 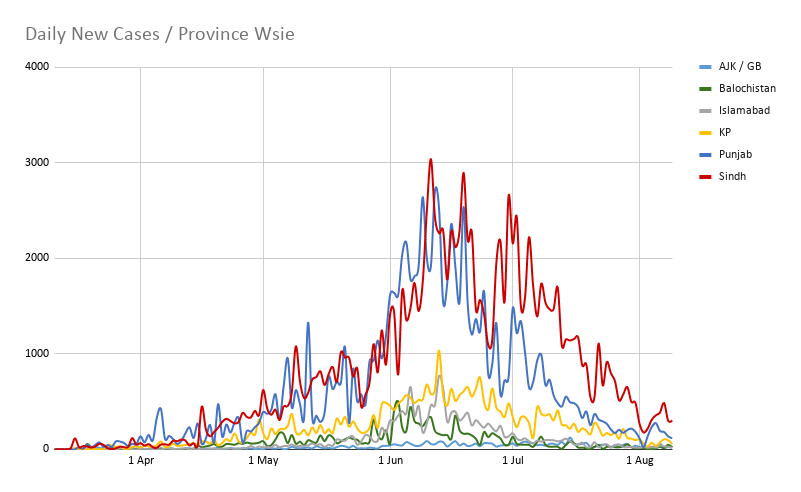 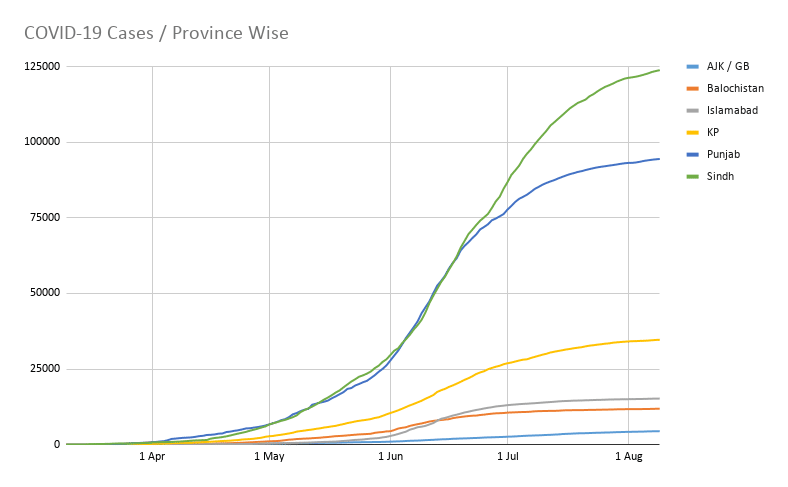 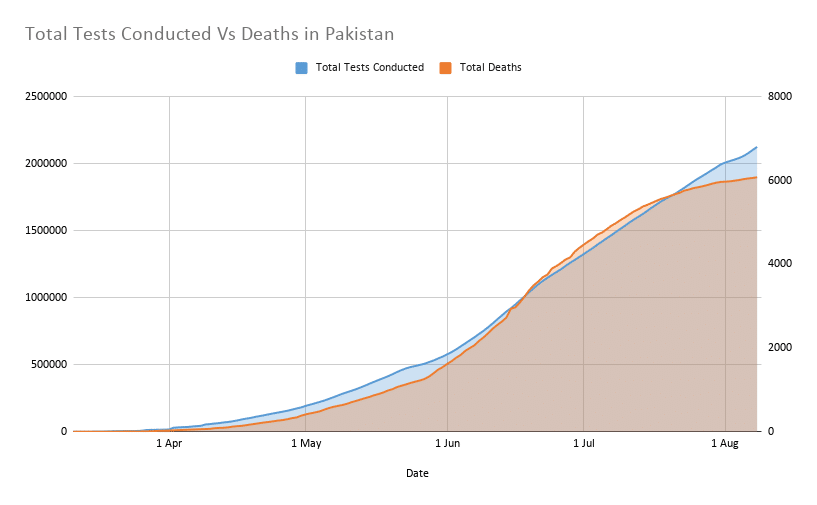 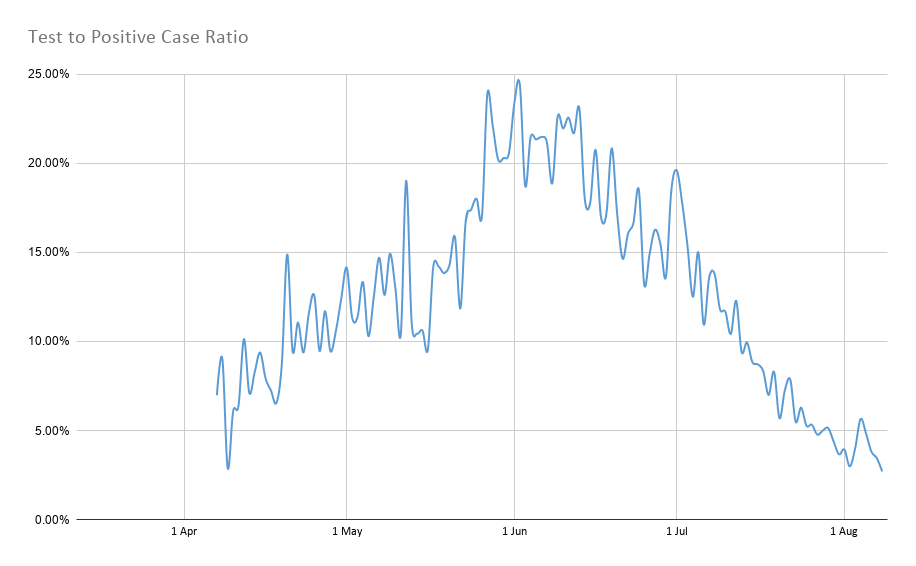 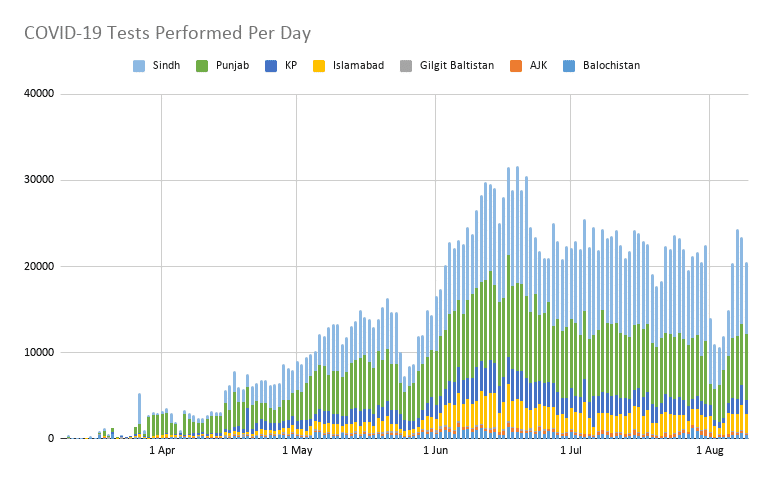