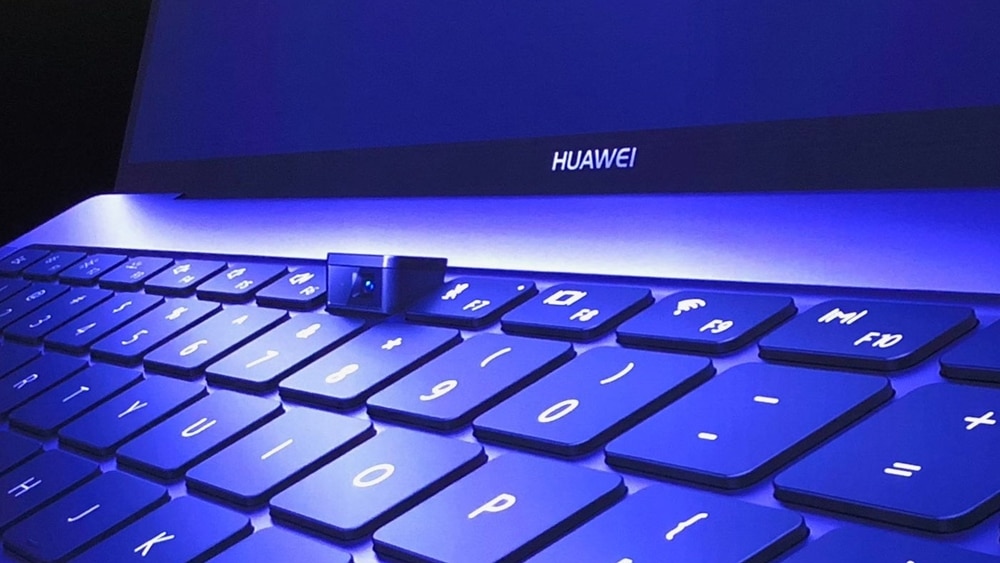 Over the years, we have seen OEMs putting in a lot of effort to reduce the bezel size on Smartphones to make the whole experience more immersive. Unfortunately, the same effort has not been put into laptop displays yet. Hence, the average laptop bezel size has pretty much remained constant for the past few years (with a few notable exceptions).

In its attempt to become the first company to come up with a more immersive laptop display, Huawei is reportedly working on a laptop with a frameless display with a 3K resolution. According to recent reports, internal sources have confirmed that the laptop display will have razor-thin bezels and is being called the ‘Floating Display’. 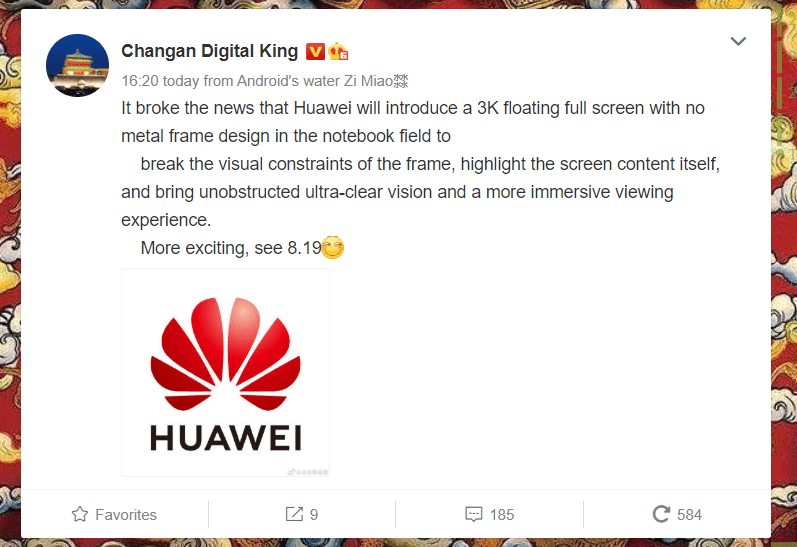 The Huawei Notebook in question is going to be launched on 19th August 2020. The news was first announced by a Chinese tipster on Weibo, who also revealed the company’s slogan for the upcoming laptop. The slogan reads:

Break the visual constraints of the frame, highlight the screen content itself, bring unobstructed ultra-clear vision and a more immersive viewing experience.

Recently, Huawei’s notebook offerings have become increasingly popular, especially amongst students and office workers. Thus, such a design change will be appreciated by consumers all around. Considering many well-established players in the industry have not worked on something similar.

Qualcomm Wants to Do Business With Huawei Despite US Ban

Moreover, the sources have also revealed that Huawei’s subsidiary Honor is working on a budget-friendly MagicBook SE targeted at office users and students. However, the launch date is still under wraps.