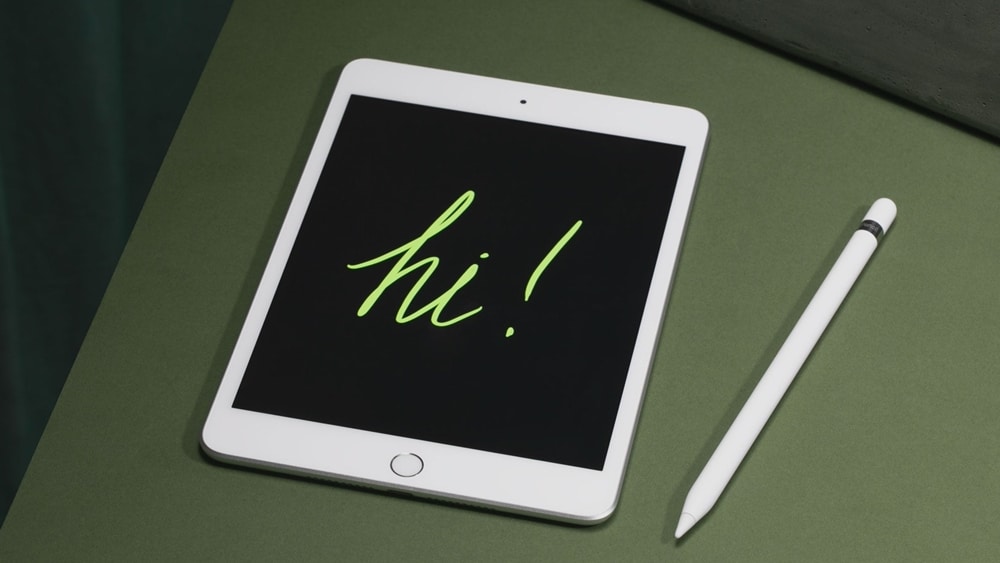 Where more and more smartphone OEMs are working on launching their foldable smartphones, Apple is yet to jump the bandwagon. Although there is no official word on whether the Cupertino based tech giant will launch a foldable phone or not, a recent leak suggests that the company is working on a foldable iPad instead.

A famous tipster on Twitter named Komiya recently leaked that a foldable iPad is in the works. According to the leakster, the Cupertino is working on launching the iPad by 2023. The upcoming iPad will allegedly sport the new microLED display that Apple has been working on for a while now. The company has announced that it is planning to launch products with its new technology in the upcoming years.

Foldable iPad(iPhone)
-“one more thing” in 2023
-support phone call
-iPad OS?
-A16X (may be A17) (3nm)
-Made up with two panels and seamlessly connected to each other
-Micro LED Display
-under screen Front camera and Touch ID
-Best experience with Apple Glass or VR headset

Komiya further states that unlike current foldable devices in the market, the foldable Apple iPad will not have any hinges. Instead, it will feature two panels that will be connected to each other seamlessly. The tipster also claims that the iPad will sport an under-display front camera, which will be another first for iPads. The optical fingerprint sensor will also be housed under the microLED display.

As far as the internals are concerned, the iPad will feature a 3nm A series chip, which will either be the A17 SoC or A16X processor. This will make the foldable iPad a powerhouse.

We might get more details regarding the upcoming device in the forthcoming months. So, stay tuned for more updates.