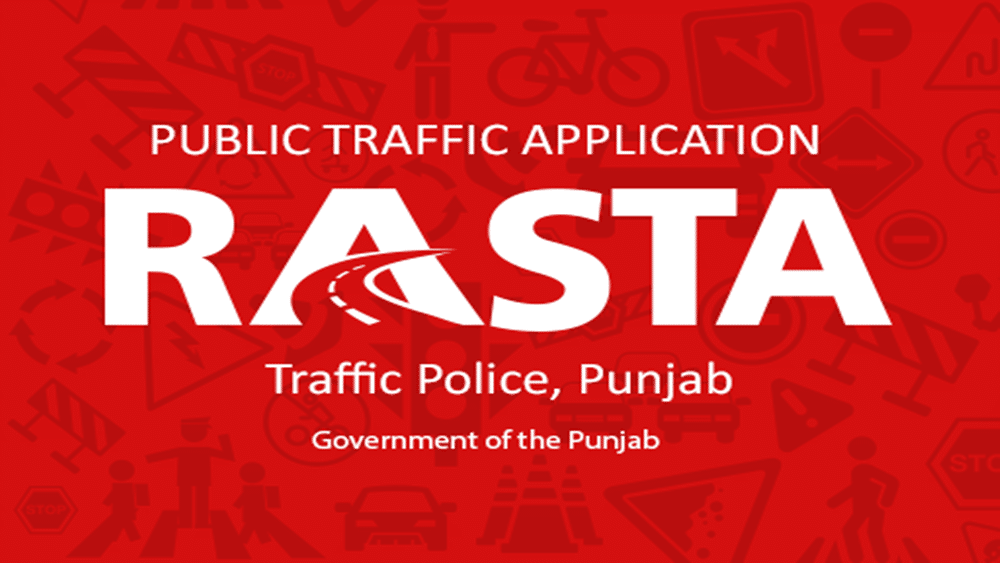 In collaboration with the City Traffic Police, Punjab Information Technology Board (PITB) has successfully launched its Mobile app named ‘Rasta’ focused on helping the public with daily traffic-related issues. The new app is available for both iOS and Android and is currently activated for residents of Gujranwala.

PITB officially announced the launch of Rasta in a tweet today.

The application is designed to facilitate locals in various traffic police-related domains such as applying for a license, paying challans, and planning driving routes. Rasta can also be customized to generate timely traffic updates for the area of interest. 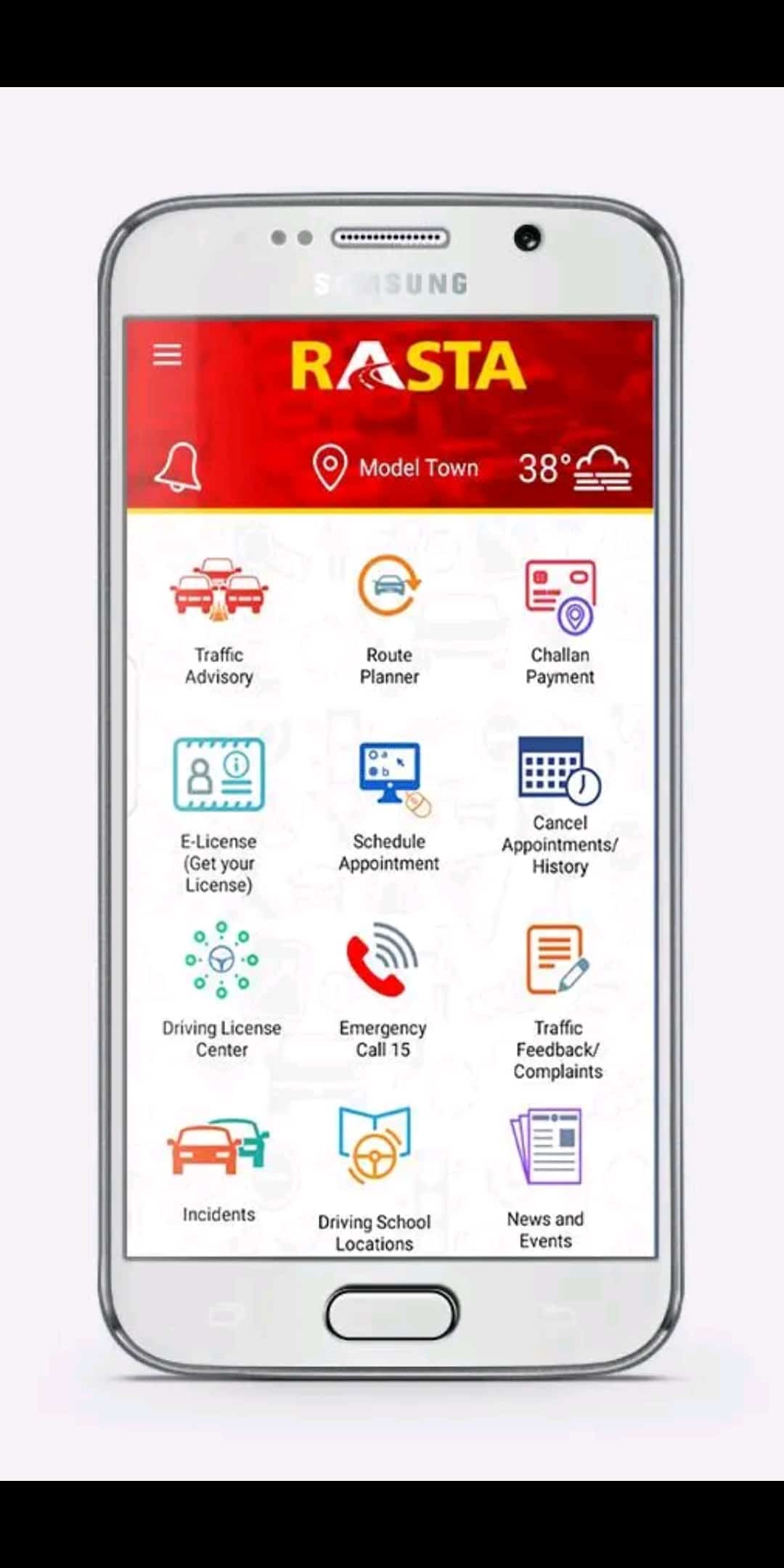 It also comes with integrated Google maps that can be used to decide routes and gain prior information on the intended traffic routes for hassle-free driving. The app will guide users through congestion points during the commute.

Apart from this, PITB claims that Rasta will be timely updated for all sorts of protests, sit-ins, and the emergency situation on the roads, which will reach the users via continuous traffic updates. Users can also turn the alerts off when the app is not in use. 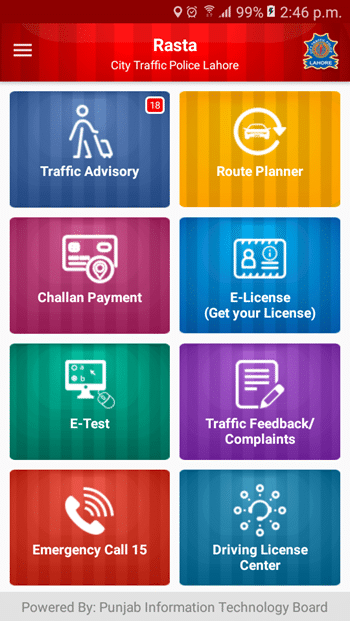 The application has received massive interest from citizens of the area thanks to its multiple use cases. The app will be launched in other cities in Pakistan soon. However, the exact launch date has not been confirmed yet.