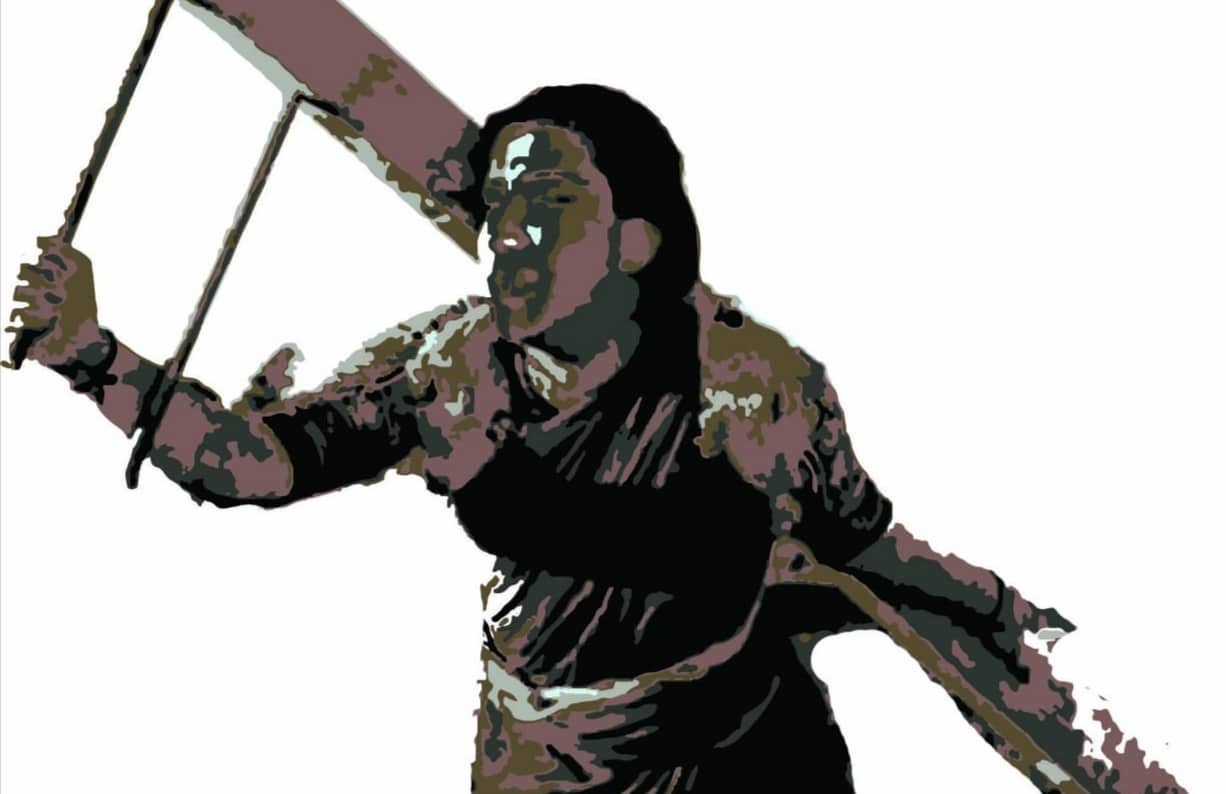 In 1947 a nation is born, free from the long and harsh British rule. Every year on the 14th of August this nation that our forefathers lovingly named “Pakistan” celebrates freedom. However, even today freedom for most is a far-fetched dream. Freedom to make individual choices and freedom to have a thriving family is still a privilege and not a right.

The basic unit of the nation is a family. Family is the nucleus of civilization and the basic social unit of society. Research clearly shows that the institution of the family is the first form of community and government and, as Michael Novak said, the first, best and original Department of Health, Education and Welfare.

Women are at the epicenter of a family. Hence true liberation cannot be achieved without empowering women with information and resources to freely make choices about their life. The overwhelming effects of not empowering women and girls are evident in several development indicators of Pakistan particularly the achievements of key health indicators.

There are 423,000 child deaths annually and 44% of children suffer from chronic malnutrition. These indicators can only be improved by empowering families and ensuring access to Family Planning services – by giving them choices to envision a healthy and thriving family and be able to realize their dream coming true.

Family planning is an investment worth doing. It enables women and young people to complete their education, it saves governments money, and it helps entire communities and nations thrive.

During the London Summit in 2012 each country, including Pakistan, pledged to bring modern contraception within the reach of an additional 120 million women and girls by the year 2020. There are significant opportunities to meet this commitment by realizing the potential of public-private partnerships.

Private health facilities are often perceived by users to offer a better quality of care and are far more physically accessible for both being numerous and extended hours of services. Despite affordability issues and being still largely underutilized, Pakistan’s private sector is playing almost an equal role to the public sector in providing Family Planning services.

According to the PDHS 2017-18, the two sectors account for nearly the same shares in women’s reported sources of contraceptives in both high and low-income groups. (Pakistan, 2019). How governments can leverage from the private sector to improve access to choices to women and girls is by:

There is growing realization among Pakistani policymakers, in line with the government’s vision of universal health coverage as in the wider international community, that the capacity of the private sector must also be utilized systematically through formal public-private partnerships (PPPs) to attain FP and other development goals.

The policy environment has improved and provinces have recently developed health sector strategies. Following the 18th amendment and the subsequent devolution, the provincial governments have been empowered to plan and deliver integrated services through an essential package of health services, and to work with the non-state sector for service delivery.

This provincial empowerment needs to trickle down to all key players and contributors like the private sector and eventually to their beneficiaries – the families of Pakistan. There isn’t much to be done, only to put power back where it belongs to – in the hands of people and to free the mother from the cycle of death, disability, disease, and disaster and liberate them truly.

Dr. Syed Azizur Rab is the Chief Executive Officer (CEO) of Greenstar Social Marketing Pakistan Guarantee Limited – the largest social franchise network on Reproductive Health in the world and one of the significant contributors to family planning services in Pakistan.