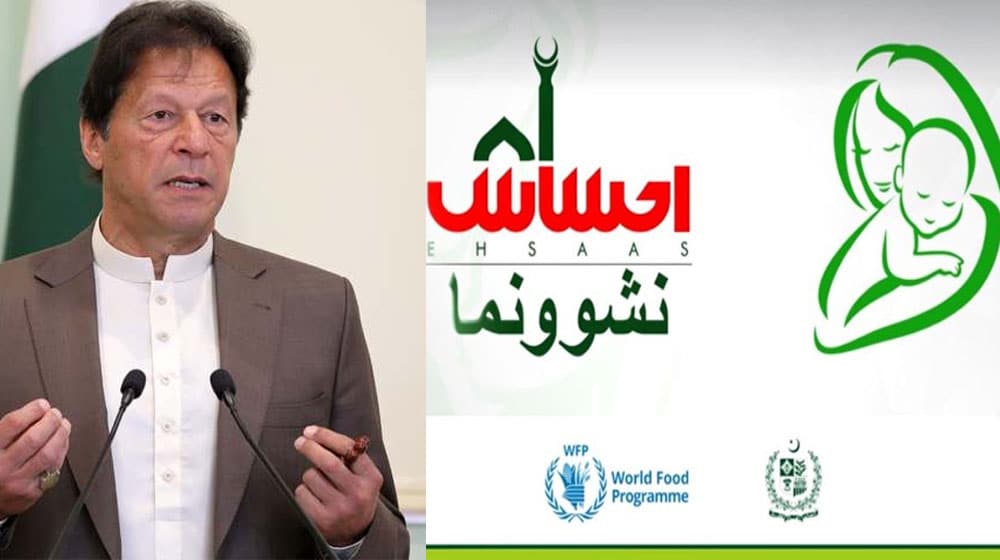 Under the program, the government will provide stipends to mothers for two years after the birth of a child to ensure their nutrition and proper development.

Dr. Sania Nishtar, Special Assistant to the Prime Minister, announced this in a press conference on Wednesday. She said that 40% of children in Pakistan die of malnutrition in the first stage of their development. To protect children from stunting, the government is launching the ‘Ehsaas Nashonuma’ program.

Stunting (low height for age) is the impaired growth and development that children experience from poor nutrition, repeated infection, and other conditions. Pakistan’s high rates of 40.2% stunting, 28.9% underweight, and 17.7% wasting are indicative of an on-going malnutrition crisis among children.

Ehsaas Nashonuma will seek to tackle this by improving the nutrition and health of vulnerable children during the most critical period in their early development – from conception to two years old.

Ending malnutrition has long been a priority for the Prime Minister. In his first speech to the nation, he held up a CT scan of a child to show that stunting does not just affect physical but also the development of the brain.

Dr. Nishtar said that poor nutrition is a national tragedy that costs Pakistan three percent of GDP every year. She hoped that the new targeted program will start to reverse that trend.

Beyond 1000 days, stunting becomes irreversible, which is why it is critical to address it in that narrow window.

The first phase of the Ehsas Nishnama program will be inaugurated in the Khyber district of Khyber Pakhtunkhwa. Under the program, quarterly Rs. 2,000 stipends for the development of girls below two years of age and Rs. 1,500 for boys will be given to their mothers.