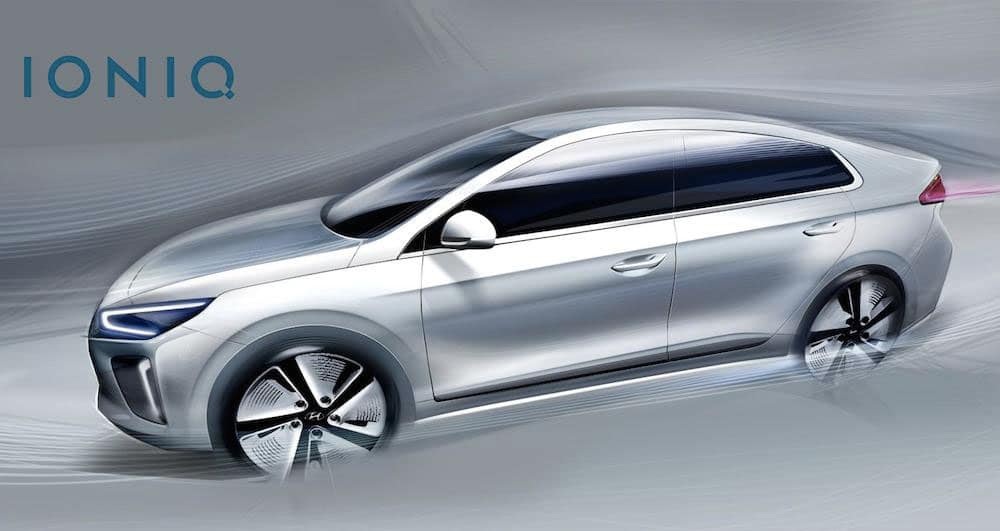 Tesla’s success with electric vehicles (EVs) has prompted the automotive industry around the globe to engage in the pursuit of EV production and grab a piece of the rapidly growing EV market for themselves. Numerous automakers have now jumped onto the EV segment and the latest one to do so, is Hyundai.

Earlier this week, reports came in from various sources suggesting that Hyundai is launching IONIQ as a new brand that specifically makes EVs. Much like Volvo’s Polestar, which was the company’s performance division, IONIQ was offered as an all-electric sedan produced by Hyundai, along with the Kona Electric compact crossover SUV. Although Polestar became a separate entity, with Geely being the parent company, IONIQ would be an all-electric brand whose parent company would still be Hyundai Motors.

Both IONIQ and the Kona SUV found a fair degree of success, but due to the limited production capacity and supply of batteries, the demand was not fulfilled by Hyundai quite as well as Tesla. But now, Hyundai looks to gain momentum by reintroducing IONIQ as a separate entity that only deals in electric cars.

Furthermore, Hyundai also announced that IONIQ shall be introducing 3 new EV models in the next 4 years. The cars have been titled IONIQ 5, IONIQ 6, and IONIQ 7. As per further details, the IONIQ 5 shall be a mid-size SUV, IONIQ 6 a sedan and IONIQ 7 shall be a full-size SUV.

The details are still scarce about the new brand and its offerings, however, they have revealed the naming scheme for their cars, where, the even numbered cars will be the sedans and the odd number cars will be SUVs.

Hyundai Motor Company today announced the launch of its new IONIQ brand dedicated to battery electric vehicles, opening a new chapter as a leader in the era of electrified mobility.

Without jumping to any conclusions, let us hope that our market gets some of that action as well.