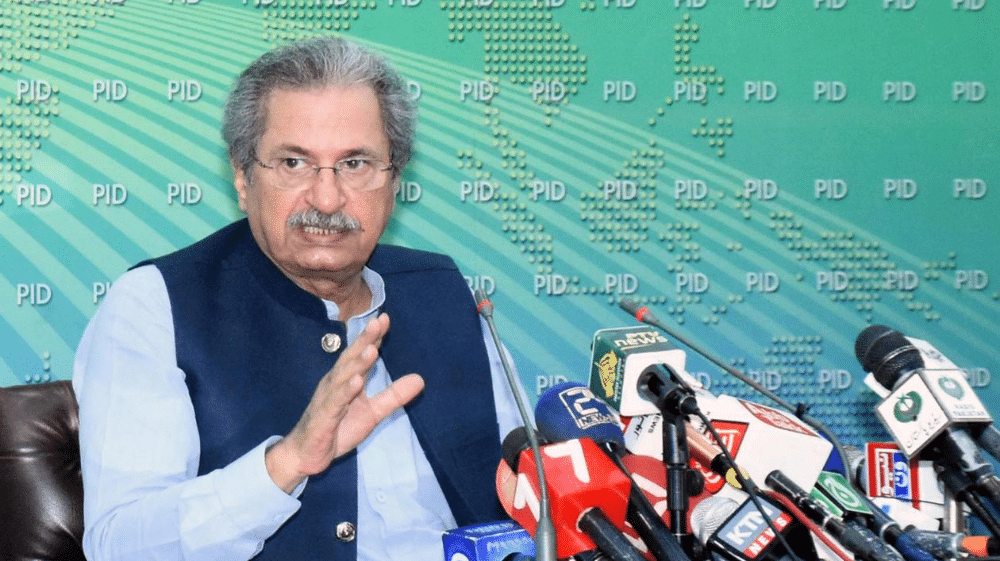 The controversy over “unfair grading” in the recently announced Cambridge O & A Levels results has been growing in the country as many students have come forward on social media highlighting the issue.

The controversy has been brought to the attention of Federal Education Minister Shafqat Mahmood and he has decided that the government will approach the British Council, Cambridge, and the British High Commission over the unfair grading in the O and A level meted out to Pakistani students.

The minister said the Pakistani students appearing in the Cambridge exams have largely been graded unfairly which has ruined their hard work.

“I have received many complaints about unfair grading and conveyed to Cambridge the students’ concerns. I am hopeful that Cambridge Assessment International Education (CAIE) will look into it and take remedial measures,” the minister wrote in his message.

I have recieved many complaints about unfair grading and have conveyed to Cambridge the concern of students. I am hopeful that CAIE will look into it and take remedial measures https://t.co/tMzPUzcPZ1

Cambridge had canceled its May/June 2020 exams worldwide with an announcement to award certificates without exams. It then followed a four-step assessment mechanism which included teachers’ predicted grades, ranking order, school review/approval, and standardization. However, after the results were announced on 10 August, students started raising concerns as they got grades that were contrary to their expectations and previous performance.

In the latest update regarding the situation, Federal Minister announced on his social media that Cambridge has decided to review its grading procedure regarding the recently declared results.

As a result of our intervention conveying the anguish of our students, I have just heard that Cambridge has agreed to review its grading procedure regarding the recently declared results. It will announce its final verdict after review on Tuesday

We’ll keep you updated on the situation as it develops.