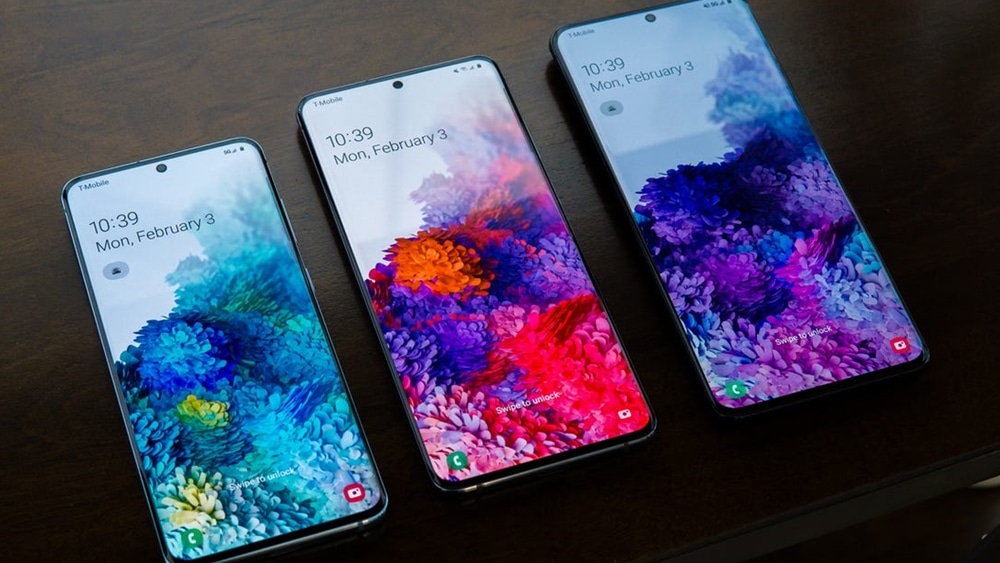 Now that Samsung has already launched its most important smartphones of the year (Galaxy S20 series, Note 20 series and Galaxy Fold 2), the Korean tech giant is working on an affordable Galaxy S20 variant. The smartphone is expected to hit the shelves by the end of this year.

A few days ago, courtesy Steve Hemmerstoffer a.k.a. OnLeaks and Pricebaba, hi-res renders of the upcoming smartphone were leaked. 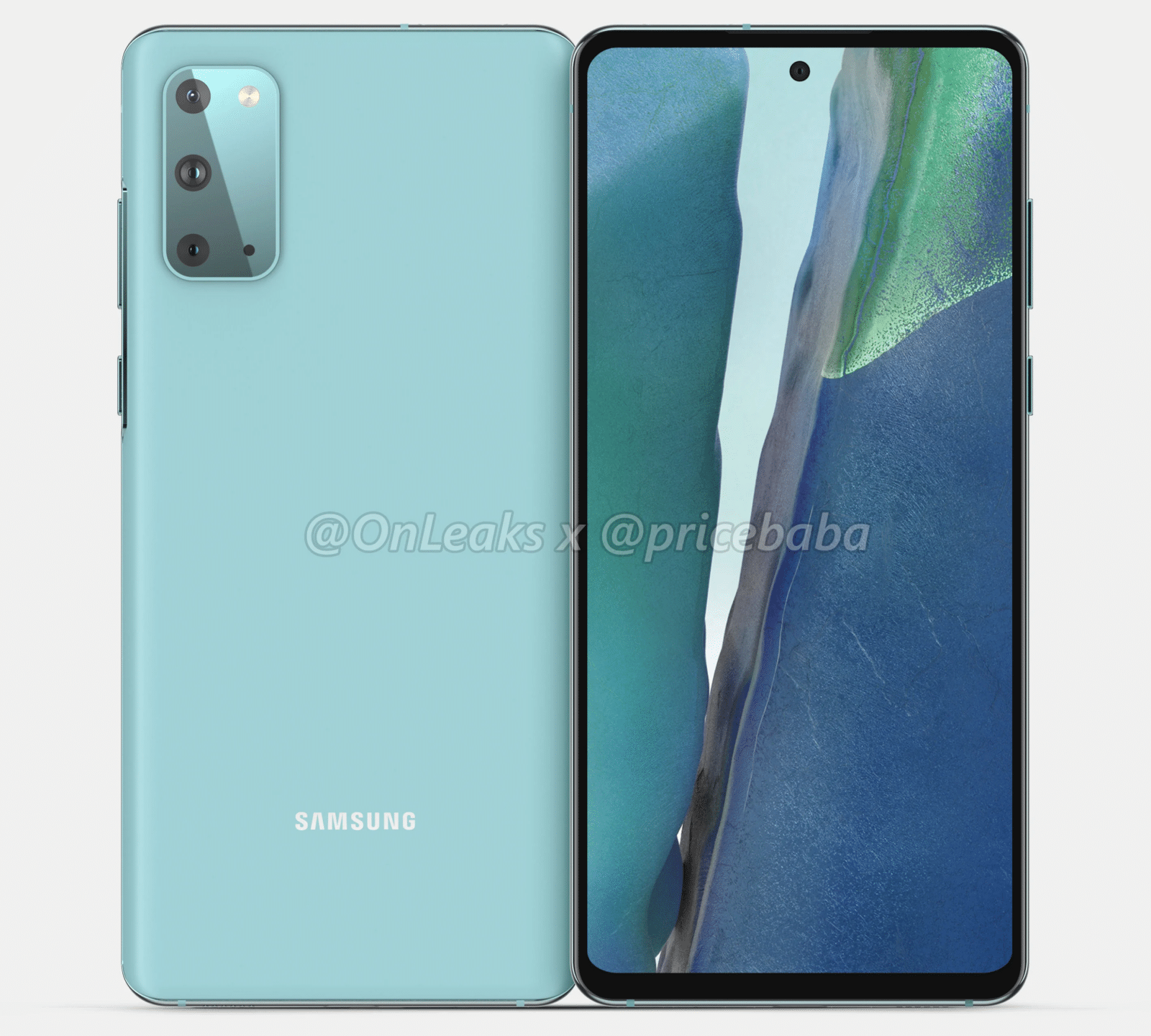 The renders show a Samsung mid-range smartphone-inspired form. Allegedly, the Galaxy S20 FE will come with a frosted plastic back and a metallic chassis with chrome painting similar to Samsung’s mid-range smartphones. On the front, the smartphone will sport a flat AMOLED display with a punch hole and slightly thick bezels. Moreover, the Galaxy S20 FE, like other phones in the S20 series, will not come with a headphone jack. Instead, it will use the USC Type-C connected flanked on one side by the speaker grille. 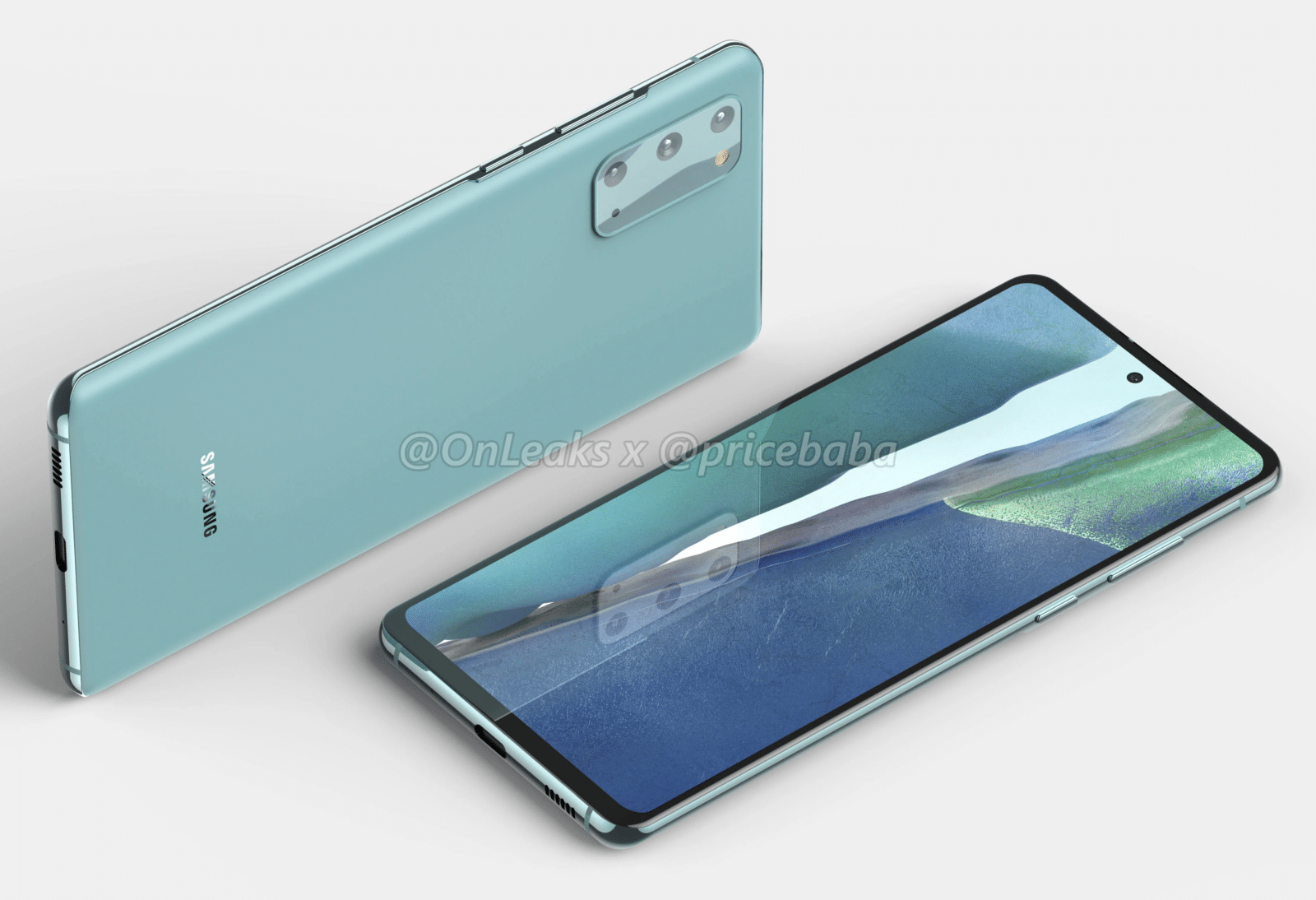 Based on other leaks and rumors, the smartphone will sport a 12 MP triple sensor rear camera. Previously it was reported that the upcoming FE smartphone would feature an ISOCELL GN1 sensor as the primary sensor. However, the rumors were disregarded by a famous tipster ice universe soon after.

Other unconfirmed specs include a 120Hz refresh rate, a Snapdragon 865 processor (and an Exynos version), an IP68 water-resistant rating, and a 4500mAh battery capacity with support for fast charging.


The smartphone will most likely cost something around $750 and is expected to launch in October this year.