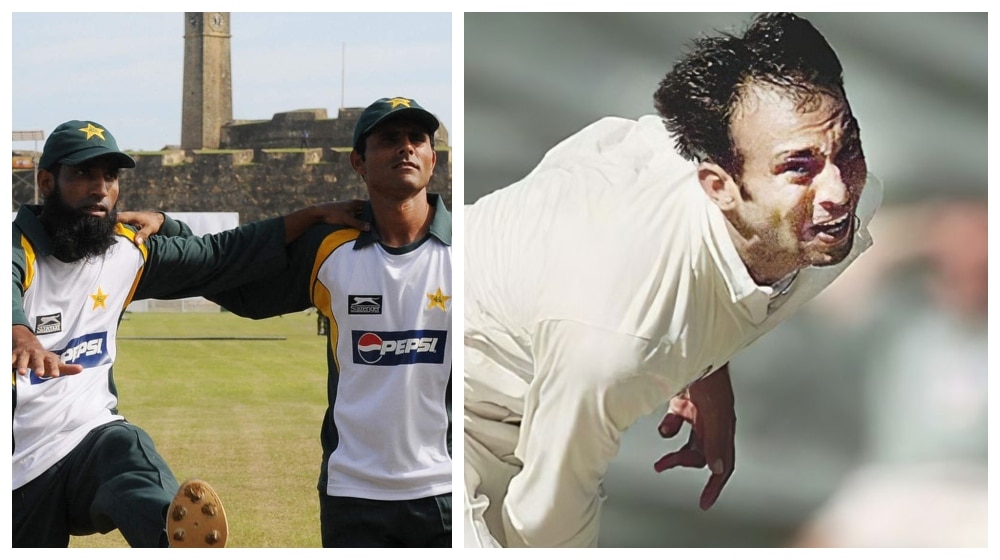 The former fast bowler, who was known for his express pace and ability to take wickets, underwent an interview and the initial terms have also been finalized. Following PCB Chairman, Ehsan Mani’s approval, the appointment will be made public.

According to other reports, former captain, Mohammad Yousuf, and renowned all-rounder, Abdul Razzaq, are also in line to get coaching roles at the facility. Former wicket-keeper batsman, Atiq-uz-Zaman, will join the High-Performance Center as a wicket-keeping coach for youngsters.

There were news of Shoaib Akhtar taking up a coaching role, however, he has denied the rumors, saying he’s not interested in the coaching position. Other top cricketers are also likely to get coaching jobs in regional teams in the domestic circuit.