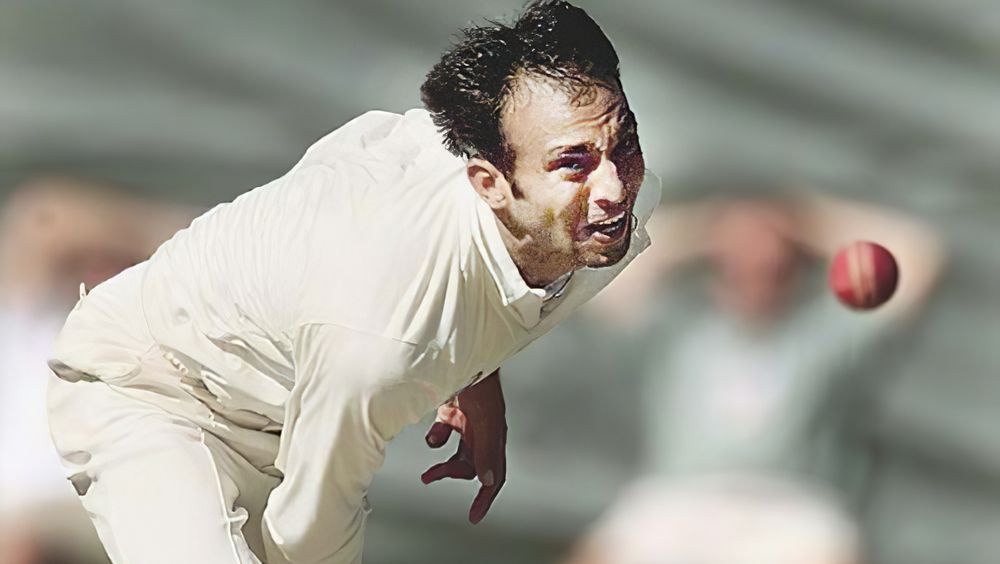 The forgotten pacer and one of the fastest bowlers to ever grace the game, Mohammad Zahid, has finally broken silence after allegedly being cast aside from Pakistan cricket.

Despite a man of the match performance with an 11-wicket haul on Test debut, the 43-year-old could only represent Pakistan in 5 Tests and 11 ODIs.

The former fast bowler has said that he has plans to return to Pakistan to contribute to the betterment of cricket, especially fast bowling. He would, however, be doing it in his personal capacity, citing his bitter relationship with the cricket board from his playing days. He made these revelations in an interview.

Zahid alleged that his absence from Pakistan cricket after his injury was due to lobbying, owing to which he felt it better to stay away from the sport. Without naming the [lot of] people involved, he said that he had to part ways with cricket because of unwanted circumstances. Talking further, he said that the lobbying is still hurting the game in the country.

He added that he played cricket without being a part of any lobby, which is why he didn’t last long in the international arena.

Talking about Pakistan’s chances at the World Cup, he said that Pakistan can do well provided they put in a collective effort and the batsmen step up their game.