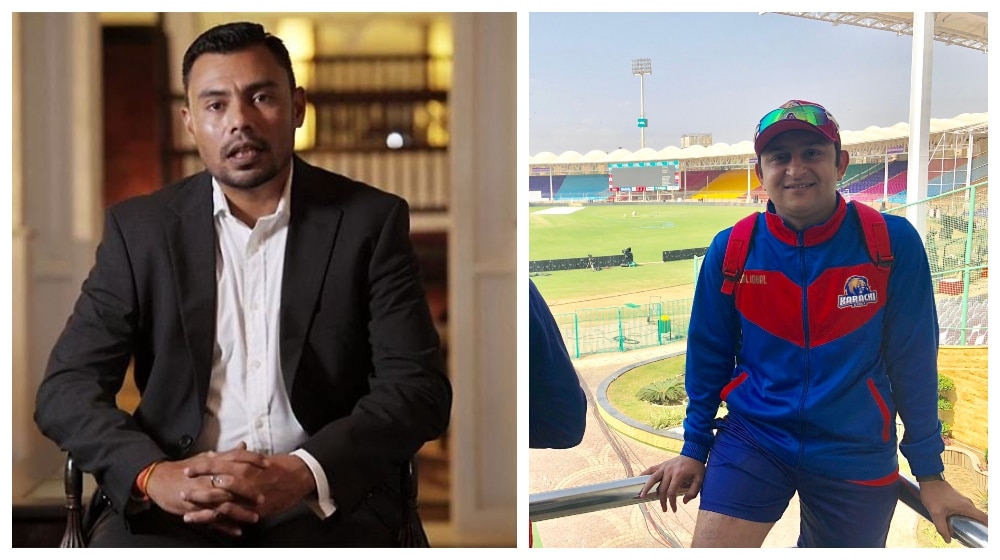 Former Pakistan cricketer, Danish Kaneria, has challenged the appointment of Faisal Iqbal as Balochistan’s head coach, adding that he never played on merit.

The former cricketer said this in a tweet, however, it was later deleted:

On what credentials he has been appointed don’t deserve it there are many other Test players who served the country. The guy never played on merit got on the selection panel.

He also urged the Pakistan Cricket Board (PCB) to not ruin the future of young cricketers by making such appointments.

It is pertinent to mention that the head coaches of all six cricket associations are also a part of the national selection committee headed by Misbah-ul-Haq.

Danish Kaneria has a knack of giving controversial statements especially after his career was cut short by a match-fixing scandal. On the other hand, Faisal Iqbal was almost always in the news during his playing days and even after because of his relationship with Javed Miandad.

In ways similar to Imam-ul-Haq, Faisal Iqbal was labeled as a parchi who got selected in the team purely on the basis of his association with the legendary Miandad.

Do you think Faisal Iqbal is the right choice to coach Balochistan? Let us know in the comments section.