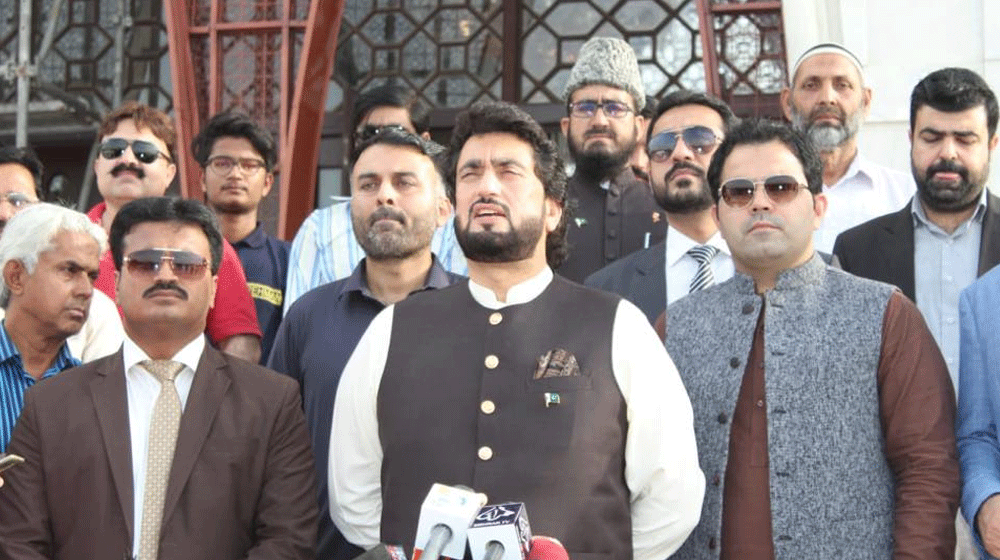 Minister of State for Narcotics Control, Shehryar Khan Afridi, has said that the ministry has developed one of the world’s largest databank of criminals.

He said that the data will assist the Anti-Narcotics Force (ANF) in effectively curbing the narcotics and money laundering activities in the country.

He made these remarks while addressing a joint press conference in Islamabad along with other federal ministers, highlighting the ministry’s two years’ performance.

No cost was incurred on the development of the database and it had been made on the disposal of Anti-Narcotics Force.

He said that Pakistan and Afghanistan have signed an agreement for joint operations and intelligence sharing to control drug peddling across the border.

Afridi said that Zindagi’ app was launched to create awareness among masses, especially the youth, about the harmfulness of drugs and narcotics. The initiative had received accolades at various global forums.

We have also initiated a collaborated effort along with the Ministry of Health, United Nations Office on Drug Control and Pakistan Institute of Parliamentary Studies for establishing a monitoring mechanism for the drugs, used in the rehabilitation process, besides monitoring of the public and mushroom growth of private rehab centers.

For that, the ministry is drafting a new law to enact Drug Prevention, Treatment, and Rehabilitation Regulatory Authority. The ministry has also proposed to have a dedicated ward at every government and district hospital for the rehabilitation of drug addicts.