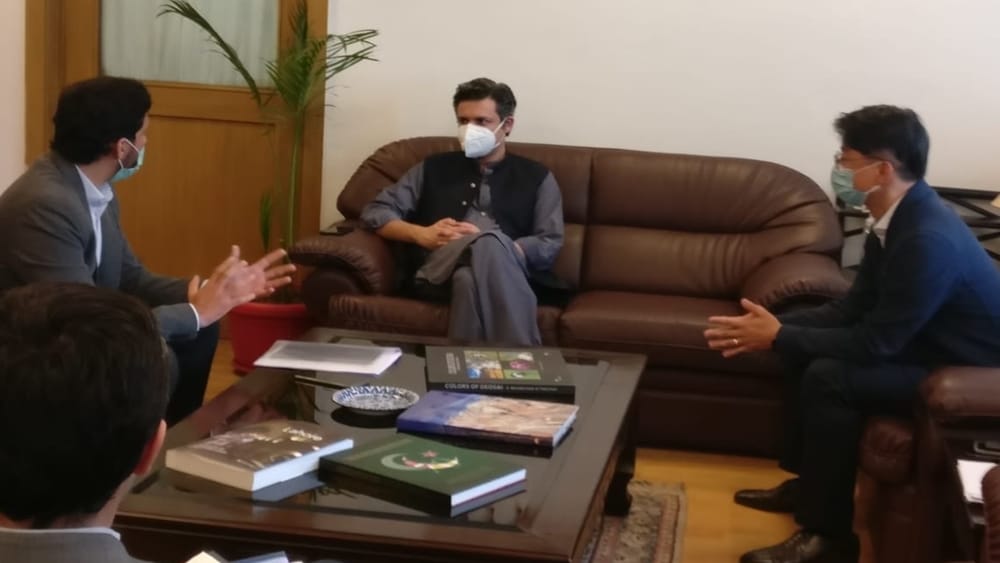 After a detailed meeting with Samsung Pakistan MD and CEO, the Federal Minister for Industries & Production Hammad Azhar, via a tweet, informed that the South Korean smartphone manufacturer is keen to set up its assembly plant in Pakistan. The development comes after PTA’s (Pakistan Telecommunication Authority) implementation of the Device Identification, Registration and Blocking System (DIRBS), and Mobile Policy launched recently.

Smartphone production in Pak is multiplying following DIRBS implementation and Mobile Policy launched recently.
Met with the Samsung Pakistan MD and CEO. They appreciated both policies and are now actively considering setting up a smartphone assembly plan in Pakistan. pic.twitter.com/8bGBnCWvir

According to the minister, smartphone production in Pakistan is increasing exponentially, thanks to the implementation of new, more robust, policies. Both Samsung officials appreciated the changes and are actively considering setting up a smartphone assembly unit in Pakistan.

In May this year, the Economic Coordination Committee (ECC) approved the first-ever mobile device manufacturing policy in Pakistan, pursuant to a summary moved by the Ministry of Industries and Production. The Ministry of Industries and Production was tasked to further fine-tune various features and incentives of the policy to promote localization of research and development, leading to the export of mobile phones. 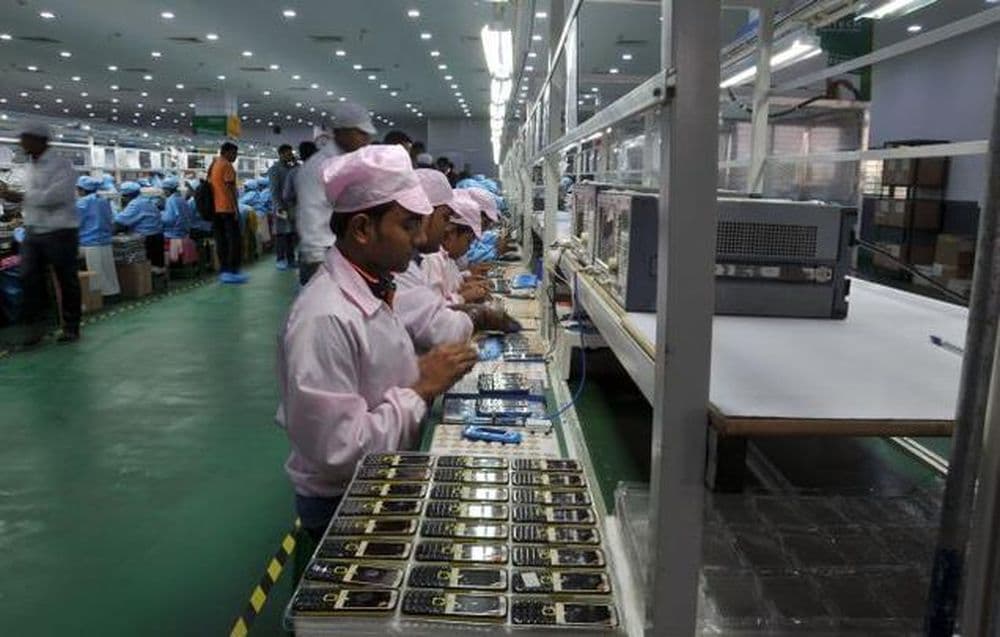 This policy was in principle initiated in January 2019 by designating Engineering Development Board (EDB) as a secretariat. The policy is created in collaboration with the techno-economic arm of the Ministry of Industries and Production (MoIP), through extensive consultation with relevant public and private sector stakeholders. 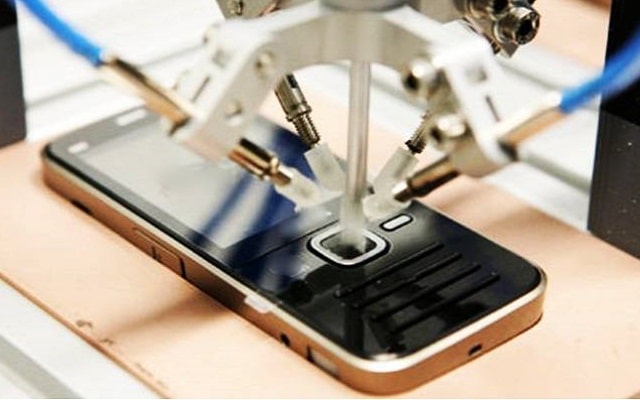 According to Muhammad Hammad Azhar, Minister for Industries and Production, currently, the Pakistani industry carries a potential of over 40 million handsets, which has become a practical possibility, especially after the successful launch of Device Identification, Registration and Blocking System (DIRBS). Setting up of research and development centers and an ecosystem for software applications was also visualized under the policy. Moreover, at the time of approval, the policy was expected to have a positive impact on the allied industry, including packaging and plasting.

You can read the salient features of the policy here.

Although the implemented policy aims to incentivize local assemblers who will provide jobs to local engineers, skilled, and semi-skilled educated youth, it fails to look at the larger picture.

When it comes to smartphone manufacturing or assembly, Pakistan does not precisely have a vibrant market. Most of the countries that have smartphone manufacturing plants don’t target their own markets, instead, they focus on exporting. However, at the moment, Pakistan does not have the right market size and the required skillset to export phones and to achieve an economy of scale with local assembly.

Since Pakistan is the 7th largest importer of smartphones, smartphone OEMs will benefit significantly from setting up assembly units in Pakistan, especially when it comes to taxes. However, the real question is whether this is beneficial for locals and the Pakistani government?

Pakistani consumers are getting smartphones at the same price, and the government is getting lower taxes. Hence, the whole point of the policy is moot if it does not help in increasing the country’s exports. Moving to manufacture and assembly of technical items for export is not as simple as it may seem.

At this point, the government needs to study how other countries like India were able to achieve economies of scale with local manufacturing and assembly and can those strategies be implemented in Pakistan or not.