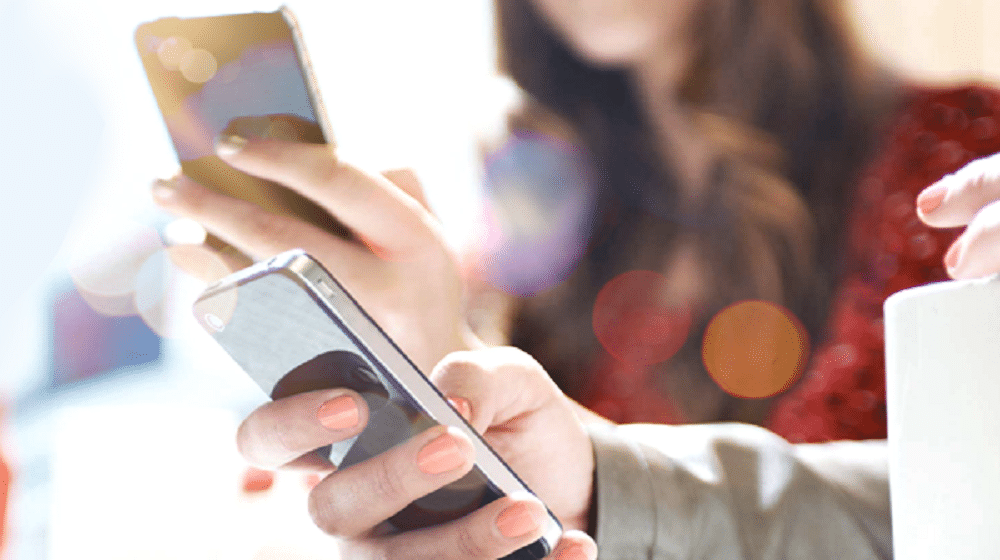 The policy approved in a meeting of the ECC chaired by Adviser to the Prime Minister on Finance and Revenue Dr. Abdul Hafeez Shaikh is aimed at ensuring localisation and indigenization of the parts of the mobile phones.

The policy will have a positive impact on allied industry including packaging and plasting. The expected arrival of high end brands will give local industry an opportunity to become part of the global value chain. In addition, setting up of R&D centres and an ecosystem for software application is also visualised under the policy.
The ECC discussed various recommendations proposed as part of the policy and approved the following:

Meanwhile, the ECC also considered a proposal brought forward by the Ministry of National Food Security and Research for an intervention price for cotton 2020-21 crop by rationalising earlier proposals after fresh consultation with the stakeholders.

The members of the ECC had an in-depth discussion on the matter and maintained that an effective and sustained support to the cotton growers was vital and necessary due to the importance of cotton for the local as well as export industry. However, such a support should be extended in the form of direct targeted subsidy to the formers.

ECC further directed the Ministry of National Food Security and Research to bring up to ECC proposals, for promoting research and development and to improve seed quality and yield per acre.

The ECC decided that since the matter was not federal in nature, a mechanism should also be adopted by the Ministry of National Food Security and Research to engage with the provincial governments, particularly Punjab, at the higher government level for introducing some intervention with regard to ensuring better price to the cotton growers.