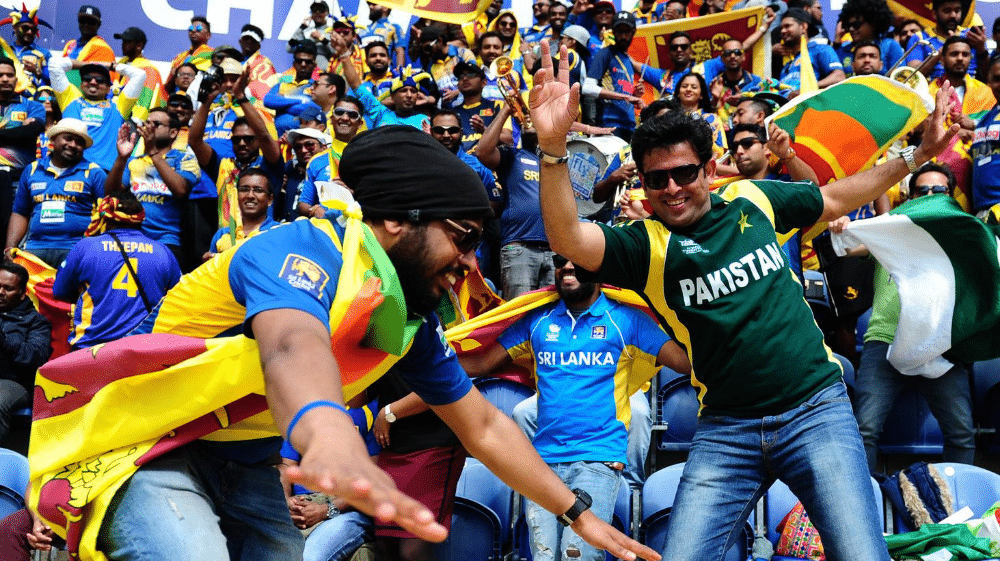 With franchise cricket more popular than ever, Sri Lanka Cricket (SLC) have been attempting to kickstart their very own league for quite a while now. According to details, the preparations are in the final stages and the league could start very soon. The dates for the tournament have not been confirmed yet due to the ongoing coronavirus pandemic.

According to the sources, Lanka Premier League could also feature a team from Pakistan. The team is rumored to be owned by a person with high cricket acumen. Other than the rumored Pakistani team, Lanka Premier League will include Sri Lankan teams such as Dambulla Hawks, Galle Dolphins, Jaffna Cobras, Colombo Lions and Kandy Tuskers.

The tournament is likely to be held between November and December of this year. The total number of matches in the tournament will be 23 with each team playing a minimum of 8 matches and a maximum of 10 matches.

The tournament is all set to be a start-studded event, with the likes of Shahid Afridi, Muhammad Hafeez and Shoaib Malik already included in the list of icon players. Other international players such as Chris Gayle, AB de Villiers, Eoin Morgan, Sunil Narine, Alex Hales and Shakib Al-Hasan are all set to participate in the tournament as well. The tournament will also feature Sri Lankan players such as Angelo Mathews and Lasith Malinga.

The participation of Indian players has always been a doubt in such sorts of tournaments and the players will have to be issued NOCs by the Board of Control for Cricket in India (BCCI). Retired Indian cricketers such as Yuvraj Singh and Irfan Pathan are eligible to take part in any franchise cricket and will be seen in action in Lanka Premier League.

Dubai Based company, IPG, has been granted franchise ownership rights, media broadcasting rights and ground sponsorship rights for five years by the SLC. The rights were sold for $11 million. According to the deal, SLC will receive $1.9 million annually for the first two years and 10 per cent increase will be made for the remaining three years. The management of the grounds and umpires will be looked after by SLC while the remaining activities will be undertaken by IPG.