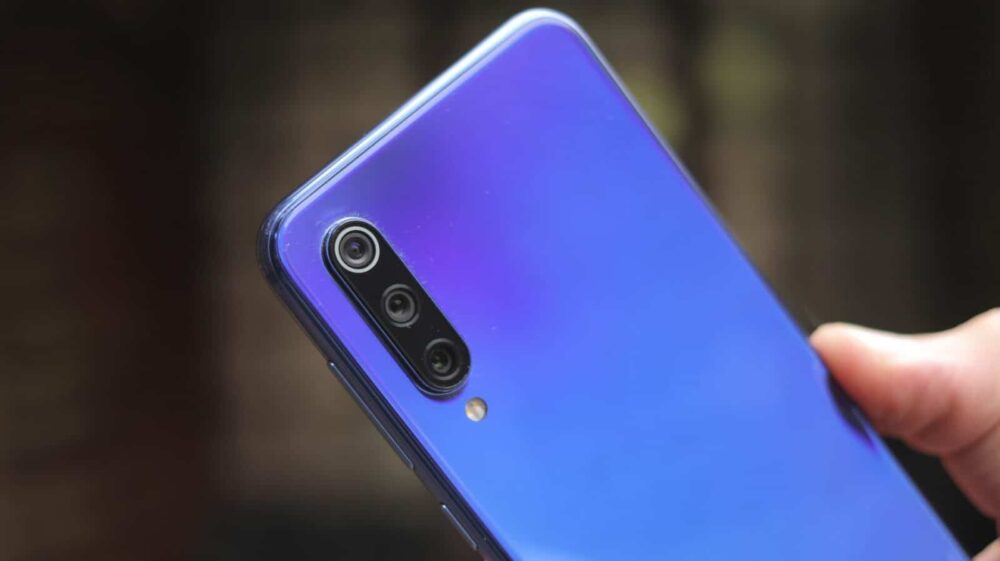 Xiaomi’s smartphone patents often illustrate bizarre and unique camera designs on top of next-generation handsets and the latest one is no different. A recently uncovered patent from the Chinese phone maker shows a camera setup that can tilt at different angles to effectively extend its field of vision.

The utility patent is called “Camera module and terminal” and it was filed in October 2019 with the USPTO (the United States Patent and Trademark Office). It got approved in July, this year.

It shows a camera module with two sensors but a small viewing angle. These cameras can be placed vertically or horizontally and can pop outwards to get a better angle. In theory, the resulting images should be better in quality and with less noise compared to current wide-angle lenses on smartphones.

Renders and illustrations for this technology were created by LetsGoDigital and they give us a good look at what to expect. Another image shows what the implementation would look like on real-life smartphones. Samsung also patented something similar in 2019 which got approved in June this year. Unlike Xiaomi’s iteration, Samsung’s patent showed five cameras including a telephoto unit.

That being said, it is worth mentioning that a technology such as this is likely not going to feature on commercial smartphones, at least not anytime soon.