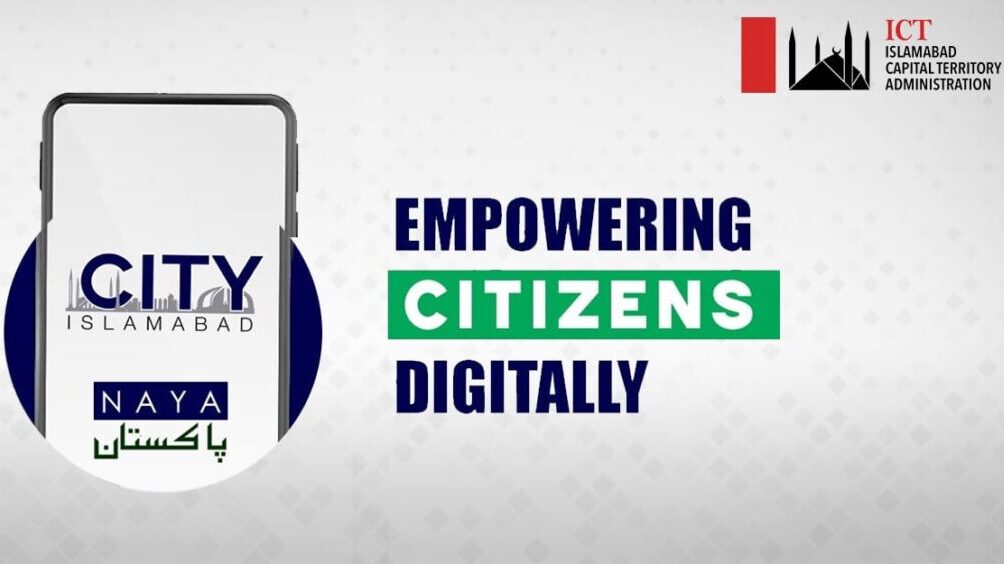 Several government apps launched for people in Islamabad were jammed earlier this week as they were compromised by Indian hackers. As a result, people were only able to view basic information such as the location of offices, tax rates, etc, but were not able to use most services and features such as token tax payment.

The token tax payment service in the City Islamabad app has now successfully been recovered. The news comes from the Deputy Commissioner Islamabad who revealed it earlier through a Facebook post. 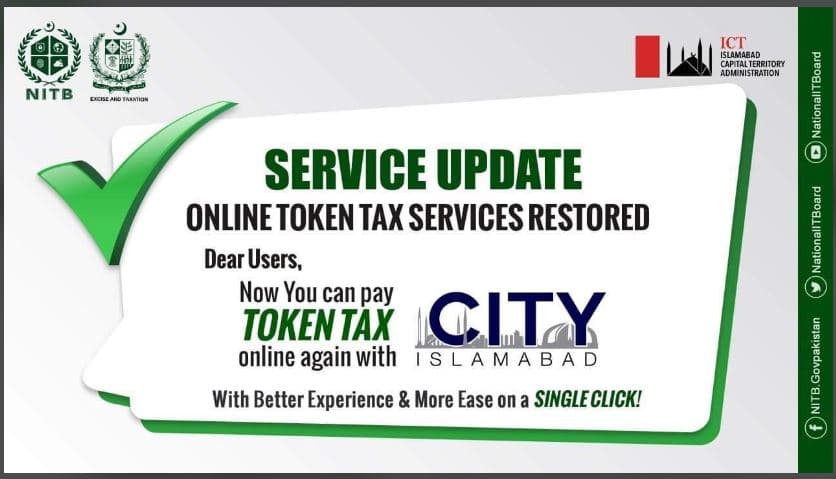 The City Islamabad app was launched earlier this year in March as the first step towards digital transformation of the public. It not only includes online vehicle registration but also offers applications for birth certificates, incident reporting, applications for domicile and driving licenses, and much more. This is especially important during times of social distancing amid the pandemic.

The app has been downloaded over 73 thousand times on the Google Play Store and over 9 thousand times on Apple’s App Store. At the time of writing, the number of birth certificates applied for through this app stand in 2363, while the number of domicile applications is 974,266. A total of 5,838 payments were made for token tax.

The City Islamabad app complies with all international regulations and policies for cybersecurity and information security.