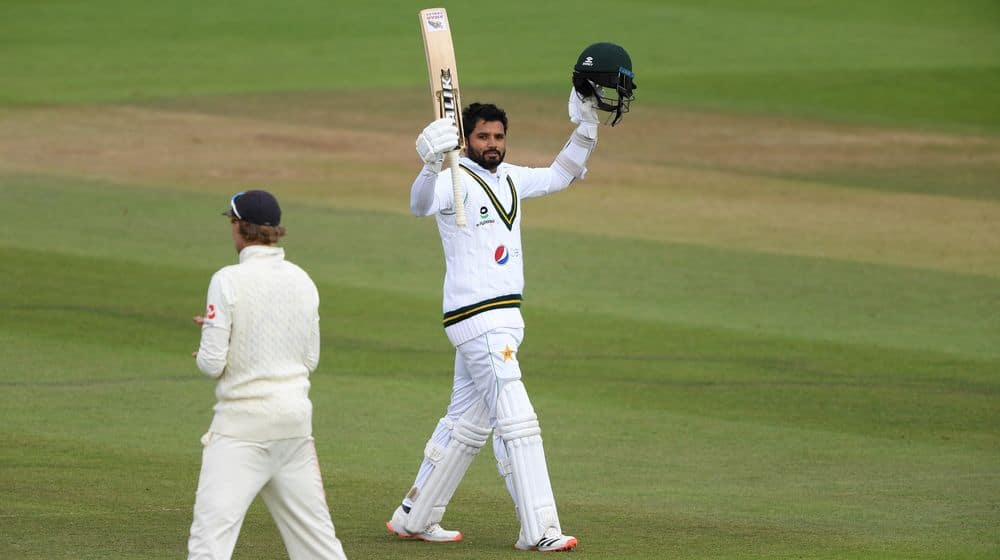 Former England captain, Nasser Hussain, has heaped praise on Azhar Ali for delivering in challenging circumstances despite the fact that he’s been at the receiving end due to his captaincy.

The cricketer-turned-commentator lauded Azhar’s mental toughness, saying a small alteration in his batting stance has helped him turn things around.

Azhar also only made a very small alteration but it’s amazing the difference it has made in both innings of this last Test. Most of all, he has shown incredible mental toughness at a time when his captaincy has been questioned and his side have been struggling.

Nasser further said that making such an adjustment is not an easy task to do especially when his batting technique has been working well for Azhar in the past.

People will say ‘if it is that simple and he can score a century now why didn’t he do this before?’ but it is not that straightforward. Firstly it doesn’t feel natural at first to change something that has served you well everywhere else throughout your career. And also any change you make can then lead to other forms of dismissal.

The Pakistan captain had a poor series before the start of the third Test, however, he smacked an unbeaten century in the first innings as wickets fell around him. His 141* was later labeled by the great Brian Lara as one of the best captain’s knocks he has seen in Test cricket.

“His slight adjustment has been moving his front foot out of the way in his stance, just by a couple of inches, and opening his hips up a bit”, Nasser pointed out, saying Azhar is now playing with a straighter bat.