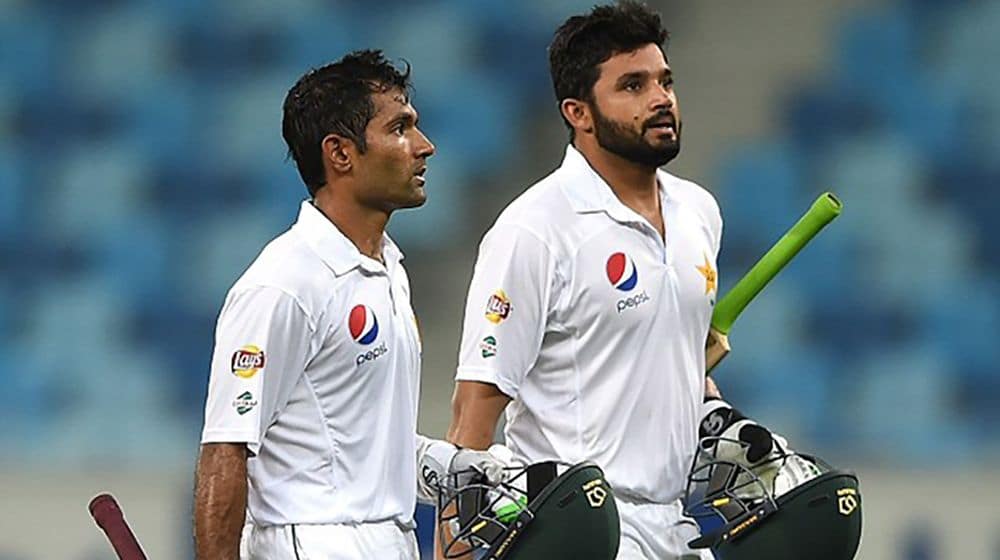 Azhar Ali and Asad Shafiq were meant to be the next Younis Khan and Misbah-ul-Haq after the legends decided to call it a day in 2017. The duo, however, hasn’t lived up to the expectations of Pakistani fans which is the reason why the team hasn’t performed that well in the longest format.

Azhar Ali’s batting average since the start of 2018 is a miserly 25.87 whereas Asad Shafiq has averaged 35.17 in the same period. These averages are below their overall career averages, which is indicative of the fact that the two haven’t been playing their best cricket in the past few years. Azhar averages 41.95 in 150 innings whereas Asad boasts an average of 38.61 from 126 innings.

An interesting common feature between the two is their poor record in the first or a couple of opening matches of the series. They often tend to find form at the backend of the series, especially in the last Test of the series.

Let’s have a look at their numbers in the last matches of the series and compare it with the remaining matches:

The Pakistan captain has played 18 matches since the start of 2018 until the start of the third Pakistan-England Test. Pakistan’s first Test in 2018 was against Ireland in a one-match series in which Azhar scored 4 and 2.

Note: The runs in bold are in the last matches of the series.

Asad averages relatively better – 35.17 – during the same period and he’s played the same number of matches as captain Azhar Ali. Let’s have a look at innings by innings numbers:

Do you think Azhar Ali and Asad should do more to justify their positions in the national team? Let us know in the comments section.