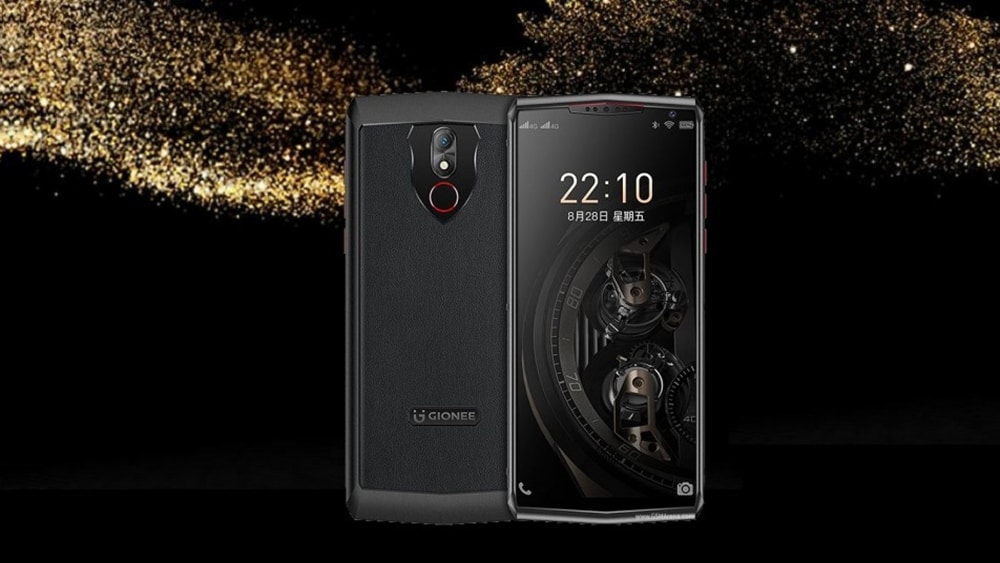 Gionee, a Chinese smartphone manufacturer based in Shenzhen, has just announced its latest mid-range smartphone Gionee M30 that comes with a ginormous 10,000 mAh battery and 25W fast charging.

Apart from the battery, the smartphone comes with pretty basic specifications. However, design-wise, it looks like a limited-edition handset. 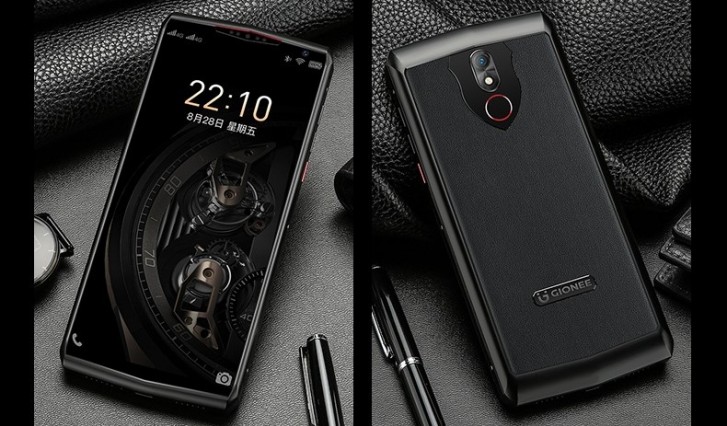 Despite featuring a 10,000 mAh battery, the smartphone has a relatively sleek design. However, since it is built using an aluminum frame, it is one of the heaviest Smartphones on the market, tipping the scale at 305 grams. The back comes with a leather-like finish with a single sensor camera and fingerprint sensor housed on an armor shaped aisle. 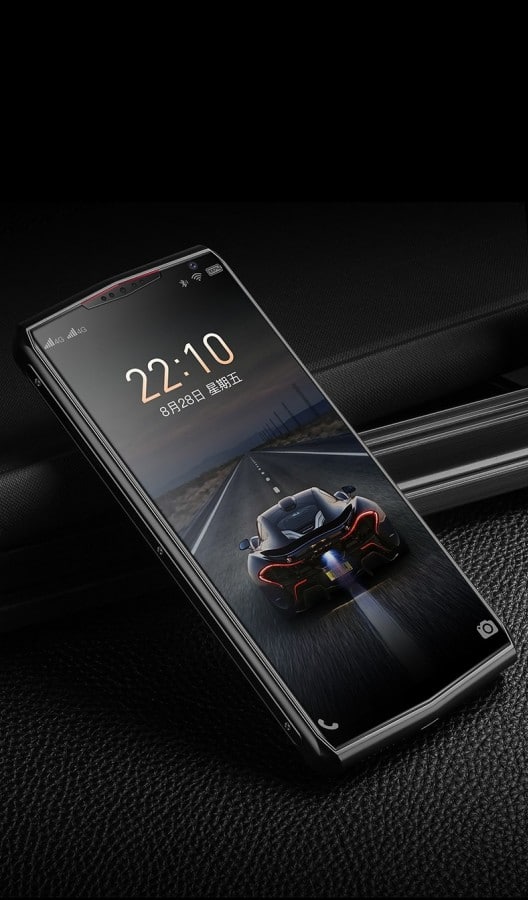 Internally, the smartphone is powered by the MediaTek Helio P60 chipset with an impressive 8 GB RAM and 128 GB of expandable storage. 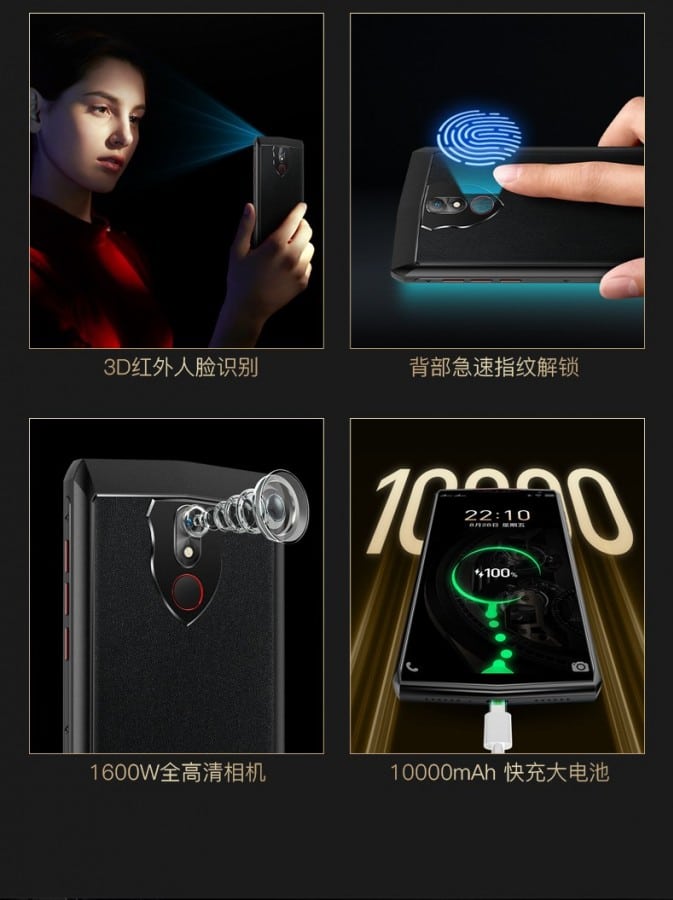 On the software front, it runs Android 10 with Gionee’s custom skin.

The phone features a single 16 MP camera on the back and packs an 8MP selfie shooter on the front. 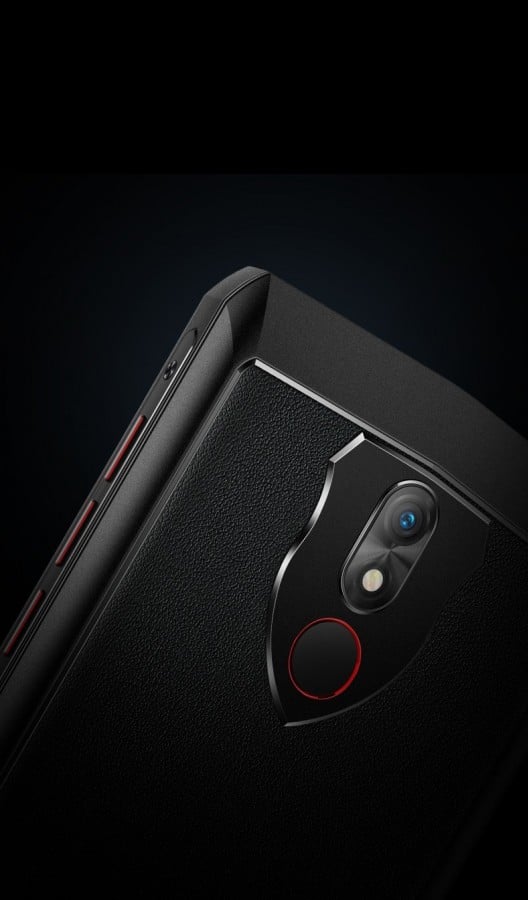 As mentioned earlier, the whole package is fueled by a whopping 10,000 mAh battery backed by 25W fast charging. The device can also be used as a power bank using a USB cable.