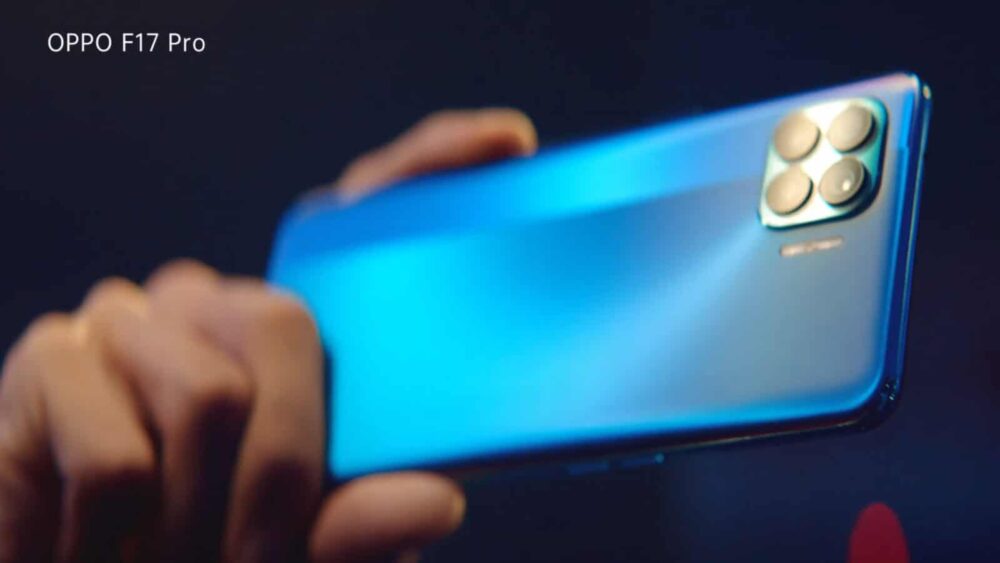 Oppo’s next upcoming mid-ranger was teased earlier this week in official images that revealed the design of the device. The F17 Pro will feature a pill-shaped dual front-facing camera, a large display, and a square-shaped quad-camera bump on the back. Now the Chinese brand has also confirmed a launch date for the device. 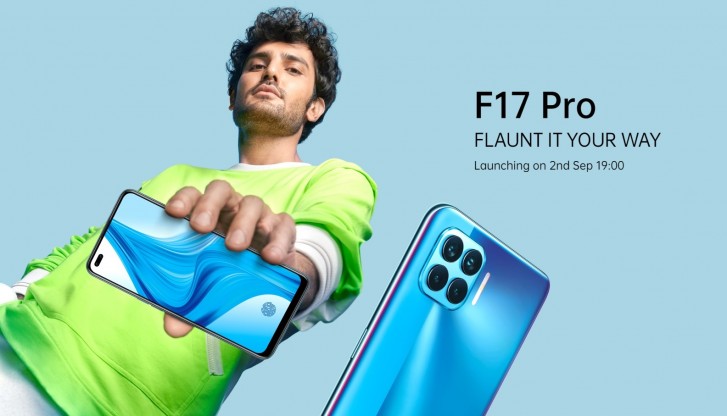 The device is launching next week in India on September 2 with a starting price under $335. It will arrive in six different paint jobs with some unique options to choose from. The display will be a 6.43” Super AMOLED panel with an in-display fingerprint reader. The front camera on the top left will include a 16MP main shooter alongside a 2MP depth sensor.

The cameras around the back will come with a 48MP main sensor. The configuration of the other cameras is unknown, but we can expect an ultrawide unit, a telephoto/macro camera, and a depth sensor. These cameras will include plenty of AI-enabled features such as AI Super Clear Portrait, Night Portraits, AI Color Portraits, etc.

This could make the F17 Pro perhaps one of the best mid-ranger phones for portrait photography. 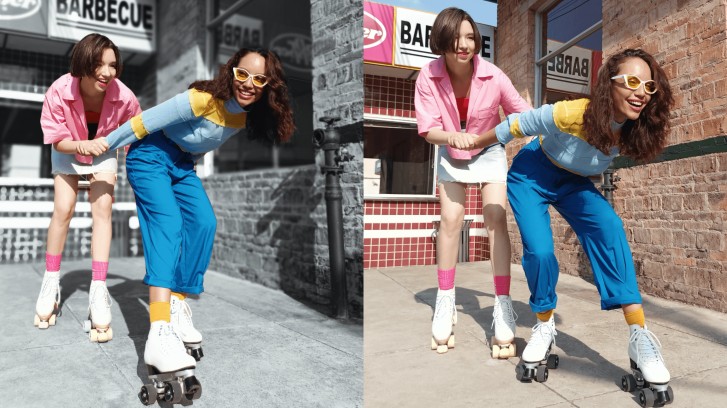 There is no word on battery capacity either, but it will include 30W VOOC Flash charge support. As mentioned before, the Oppo F17 Pro is set to debut on September 2.