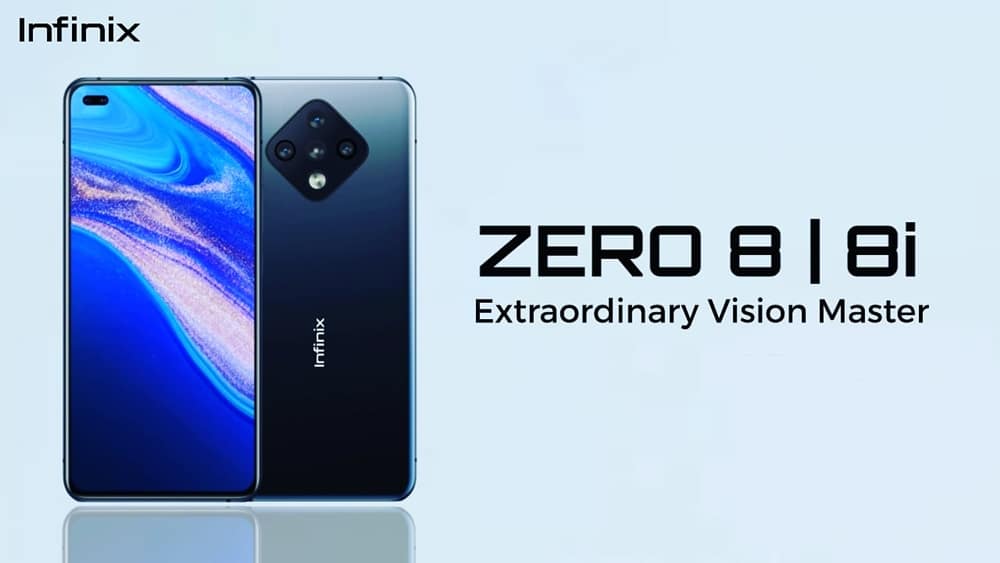 Shenzhen-based Smartphone maker Infininx has just announced the latest member of its lineup, Infinix Zero 8, in Indonesia. Apart from touting a very out of the box camera design, the smartphone is the first from Infinix to come with a 90 Hz refresh rate.

Infinix Zero 8 comes with a dual-textured two-tone back with a unique rhombus-shaped camera aisle. It is built around a 6.85-inch IPS LCD with a pill-shaped cutout for selfie cameras, 1080 x 2460 Pixels resolution, 90Hz refresh rate, and 180Hz touch sampling rate. The fingerprint is mounted on the side and doubles as the power button. 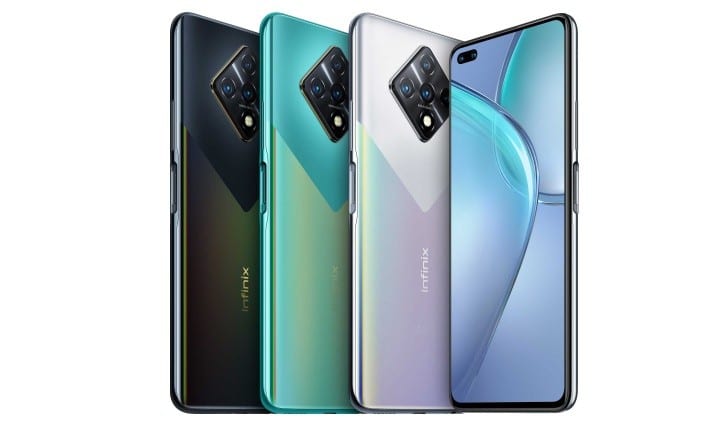 The smartphone is fueled by a MediaTek Helio G90T processor accompanied by an impressive 8 GB of RAM and 128 GB expandable onboard storage. It runs on Infinix X OS 7 based Android 10 OS. 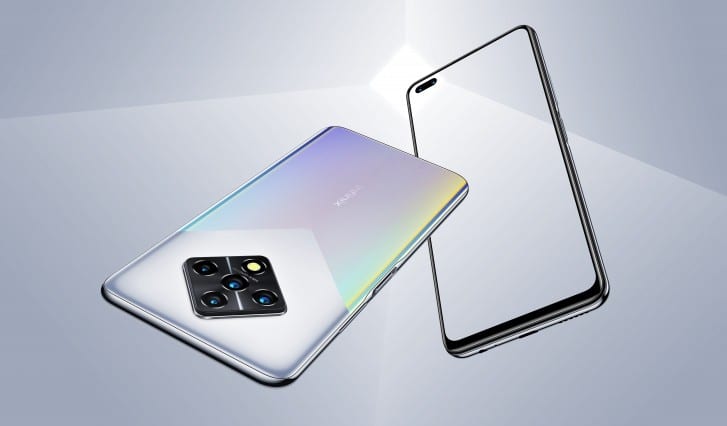 Other features it comes with include FM radio receiver, face unlock, USB-C, and a 3.5mm audio jack.

At the back, the Infinix Zero 8 comes with a quad-sensor camera set featuring a 64 MP Sony IMX686 primary sensor with 4K video recording and EIS. The primary sensor functions alongside an 8 MP ultrawide snapper and two 2 MP shooters for low light videos and depth data.

On the front, a 48 MP + 8 MP camera setup sits in the pill-shaped cutout for selfies.

The smartphone packs a 4500 mAh battery with support for 33W SuperCharge.

The smartphone will go on sale in Indonesia by 31st August and globally on 1st September at a $258 price tag.