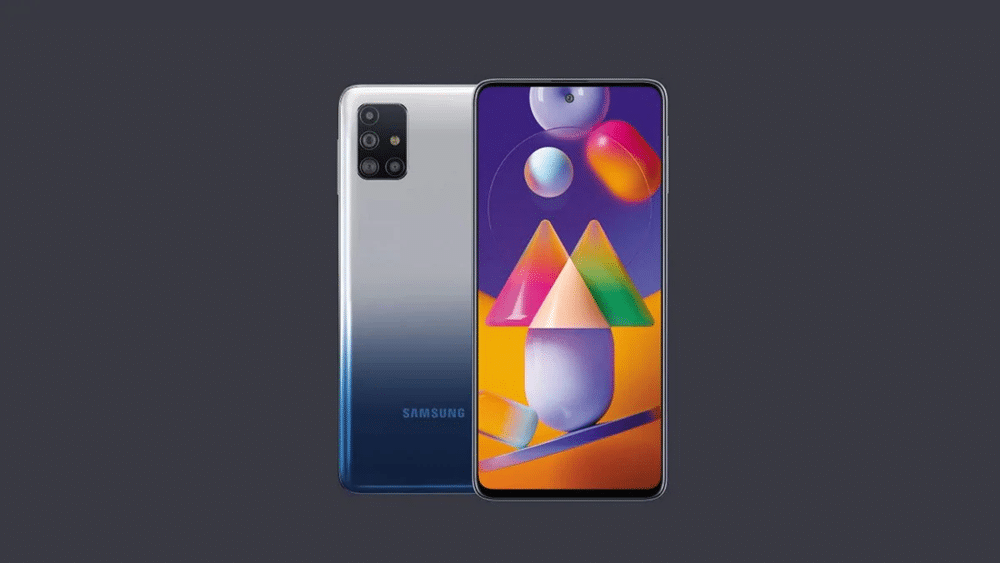 Samsung’s latest M series smartphone, the M51, has been subject to numerous leaks over the past few months, mainly due to the massive 7000 mAh battery it is packing. The handset recently went live on Samsung’s official German website and is currently available for pre-order.

Featuring a Galaxy S20 inspired form factor, the smartphone comes with a quad-sensor rear camera setup housed on a rectangular aisle, a side-mounted fingerprint sensor, and a centered punch hole. 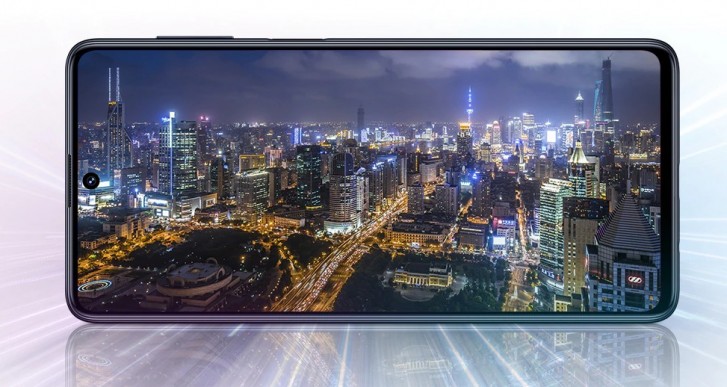 The smartphone is built around a 6.7-inch Super AMOLED panel with 1080p resolution, 19.5:9 aspect ratio, 87.4 percent screen-to-body ratio, and 385 PPI pixel density. It surprising that even with an AMOLED display, Samsung decided to ditch the optical sensor for a side-mounted fingerprint sensor. Probably just a cost cutting measure. 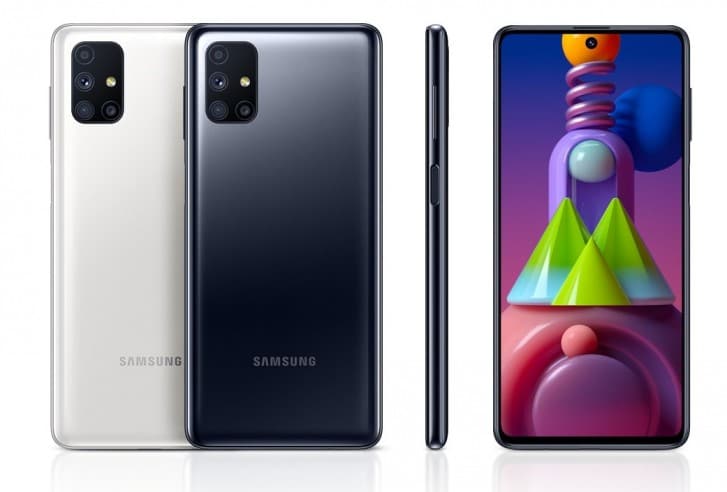 The Samsung Galaxy M51 is powered by Qualcomm’s Snapdragon 730 topped with 6GB of RAM and 128GB of storage expandable via microSD card.

The quad-sensor camera setup on the back features a 64 MP primary sensor accompanied by a 12 MP ultrawide one with a 123-degree field of view, a 5 MP depth sensor, and a 5MP macro shooter. On the front, it sports a 32 MP lone shooter for selfies.

The whole package is fueled by the aforementioned 7000 mAh battery with support for 25W fast charging. The company claims that the battery provides as much as 48 hours of a lifetime on one charge.

It is currently available for pre-order and costs €360. Shipping will start by 11th September.