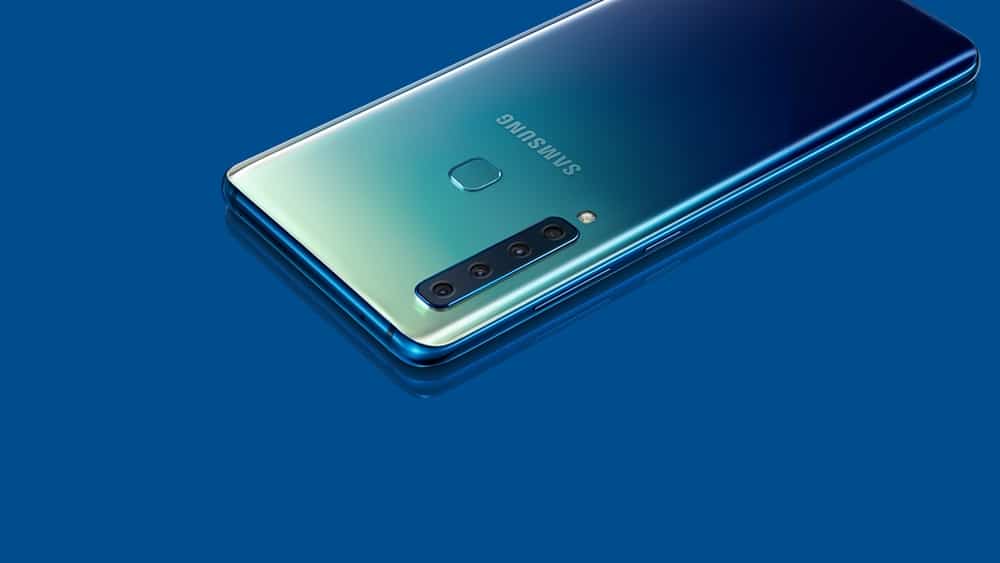 The Korean tech giant Samsung is reportedly working on a Galaxy Smartphone with a whopping 7000 mAh battery. This pretty much encroaches the tablet category considering 2019 launched Tab S5e came with a 7040 mAh battery.

Earlier this year, Samsung Galaxy M41 smartphone due launch by Q4 2020 was canceled. However, only recently, the smartphone was certified in China. The listing reveals a 6800 mAh rated capacity, which means the smartphone’s battery will be marketed as 7000 mAh.

Samsung is definitely working on taking things up a notch when it comes to mid-range smartphones. Until now, the highest battery capacity we have seen on a Galaxy phone is 6,000 mAh. Nevertheless, there is a small chance that Samsung will equip the phone with anything other than its outdated 15W charging tech.

In other news, there’s a high chance that Samsung M41 will not make it to the market this year, and the company will directly launch its successor the M51 next year. Samsung often shares batteries across devices. Hence, the batteries made for Galaxy M41 could be used in Galaxy M51 next year. We cannot say for sure what device will debut the massive 7000 mAh battery.

Keep logging in for more updates.