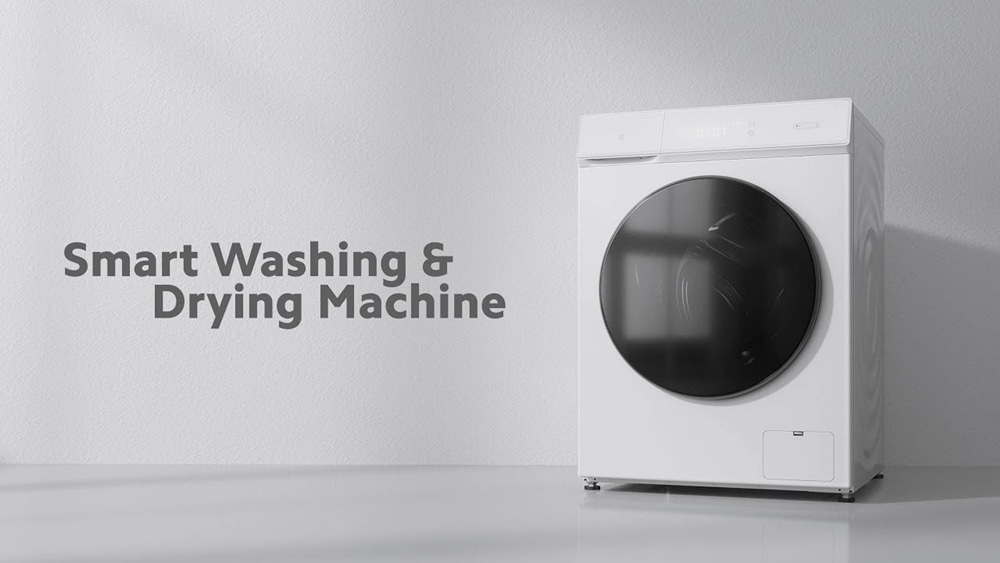 Xiaomi, via its official Weibo account, announced that it is all geared up to launch its Mijia Smart high-end Washing Machine and Dryer tomorrow.

For those who don’t know, the Chinese company, with its subsidiary Mijia, is working on launching a complete IoT ecosystem, and the Mijia Smart high-end Washing Machine and Dryer are a part of it. Mijia is known for its high-end smart lifestyle products. 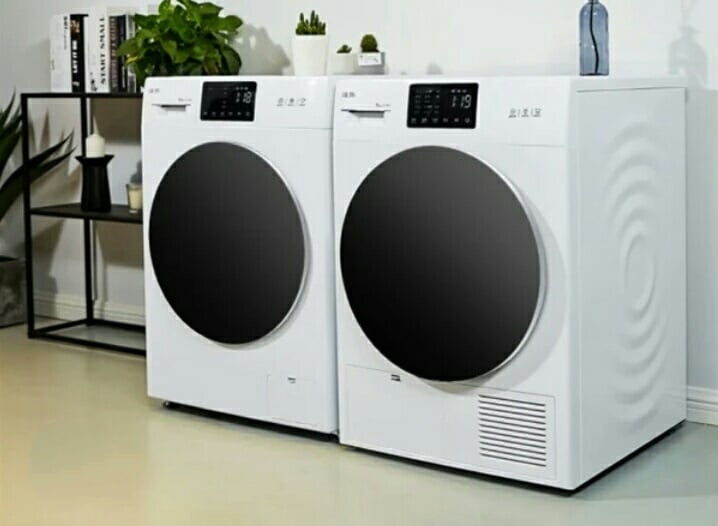 According to the company, the new models will add to the user experience, will be better functionality-wise, and are worth looking forward to. 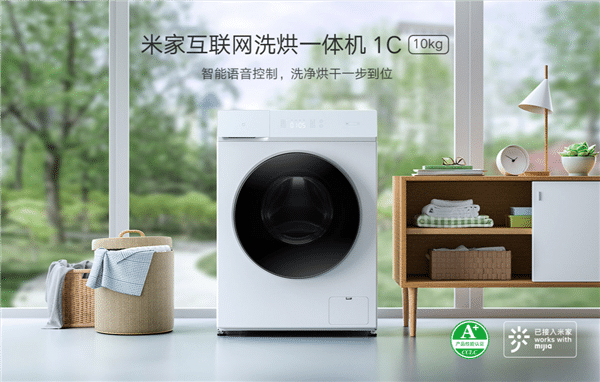 Ahead of its launch, the company has revealed that the washing machine and the dryer with both feature a display made from tempered glass and will come with support for XiaoAI smart voice assistant. Both devices are built for smaller apartments and laundry rooms featuring a door diameter of 468mm. 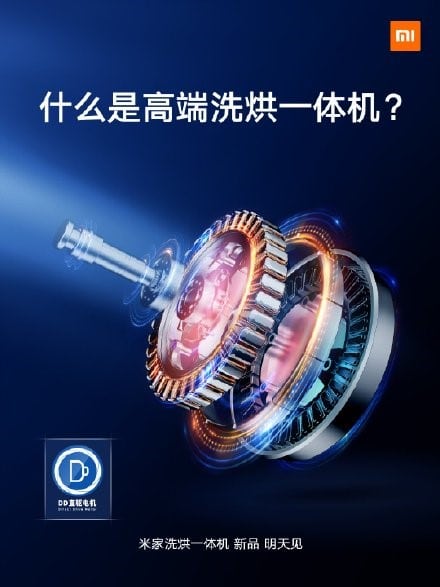 The washing machine supports up to 22 different washing modes, including smart air washing, and comes with a cycle power of 0.873 kWh. The dryer, as well as the washing machine, can be controlled through the Mijia app with options to select washing and drying modes and make custom adjustments.

Other details related to the machines’ internals and pricing will be revealed tomorrow.