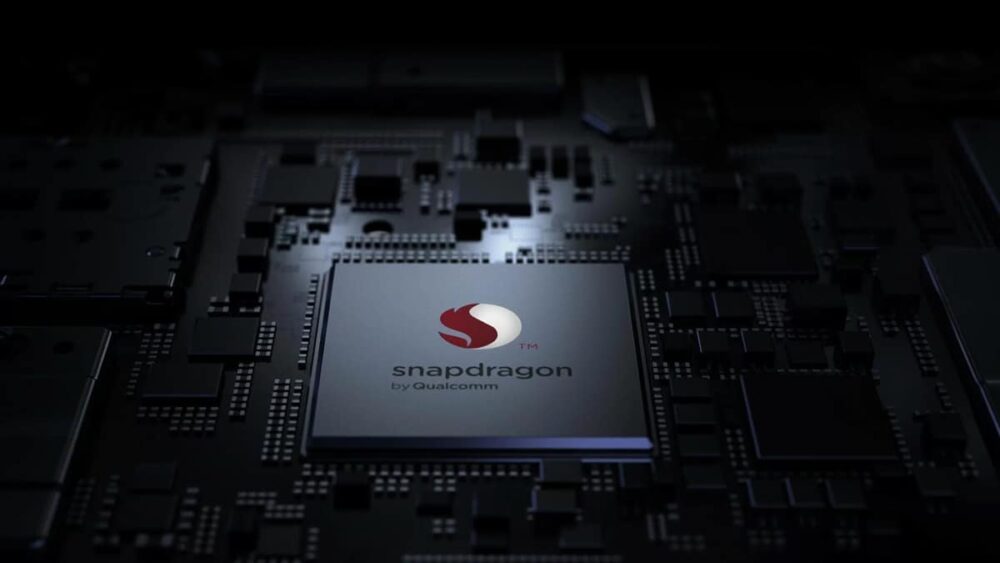 5G enabled mid-range Smartphone chips are becoming more common as affordable 5G handsets become more popular. The latest one to join the fray is Qualcomm’s Snapdragon 732G chipset that is an upgraded version of the 730 and 730G. This is the same chip that was rumored earlier this month and it is now finally official.

The chip is based on Samsung’s 8nm LPP process and it comes with eight Kyro CPU cores, 2 of which are performance cores and 6 are efficiency cores. The microarchitecture on these cores is based on ARM’s Cortex A76 and A55.