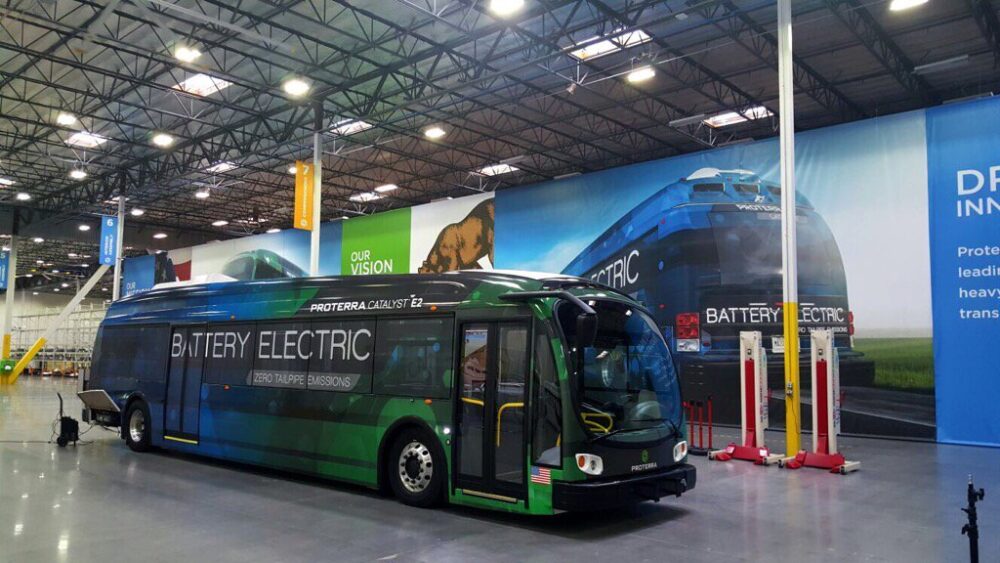 In a session with the local media, the Federal Minister Science & Technology, Fawad Chaudhry announced that Skywell Automobile will be bringing in an investment of 50 million dollars to launch electric buses in Pakistan.

The aforementioned investment is planned for the first phase. The next phase shall see the beginning of the local manufacturing of electric buses in Pakistan. The Minister informed that these buses will begin rolling on routes in Islamabad and Lahore later this year.

A signing ceremony of Strategic Alliance Agreement between Daewoo Pakistan and Skywell Automobile took place at Serena Hotel in Islamabad last week, where the Federal Minister was invited as a chief guest.

As per the agreement, Skywell Automobiles China and Daewoo Express Pakistan will work jointly to launch electric buses as well as other electric means of commute in Pakistan and form a technical support base in the country.

Fawad Chaudhry expressed his delight pertaining to the said development, stating that this venture will usher in a new age for Pakistan, boosting economic growth and job opportunities, while also ensuring a clean and green Pakistan.

He also said that a value chain for electric transport will be established in Pakistan. He added that the battery bus service will be made operational before 2021 in Pakistan.