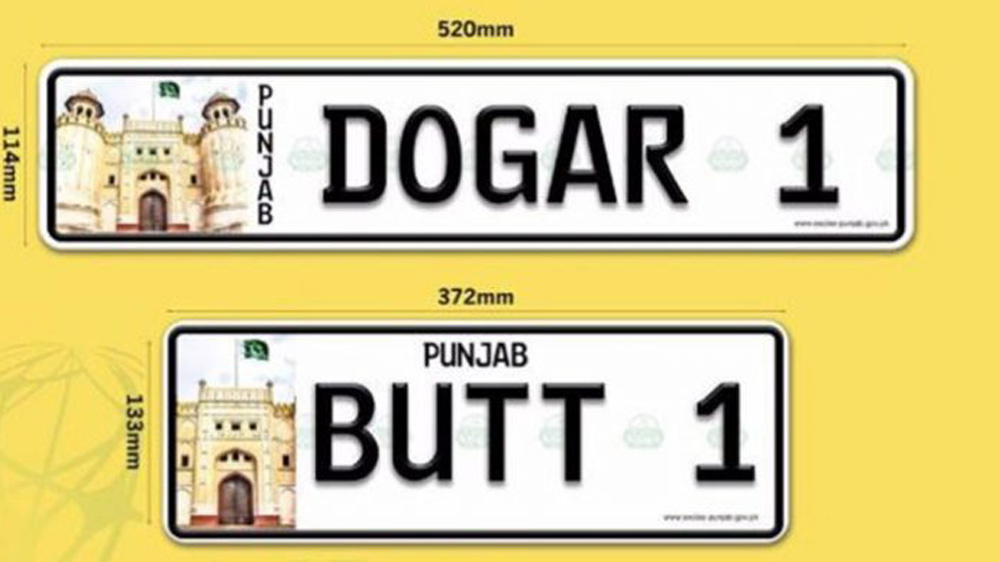 The Excise, Taxation & Narcotics Control Department of Punjab made a rather tactful decision to cash in on the public’s fondness for unique universal registration number plates by placing them on an online auction and selling each number plate to the highest bidder.

This new step, as per the department officials, will not only benefit the customers in terms of convenience but also eliminate any malpractice and the corrupt agent mafia from the process.

The Assistant Excise and Taxation Officer, Rawalpindi Sohail Shahzad highlighted that this system will ensure operational efficiency for the department and improve services for the general public as well. He also said that going forward, all vehicles will be registered with a provincial code instead of that of a particular city, in order for all the number plates to have same value in all districts.

Shahzad also added that the new system employs smart technology to streamline the systems. He said that not only would this new system be beneficial to people residing in any and all areas, but would also take a significant amount of burden off the big city registration offices. However, upon a question about the pre-registered vehicles, Shahzad said that the pre-registered vehicles will not be given new numbers.

Shahzad Sohail also acknowledged Director General (DG) Excise Punjab Ch. Masood ul Haq and Director Rawalpindi Region, saying that it was their directive to the department to make arrangements to facilitate the masses by putting this new system in place.

It is also worth noting that the said development has enabled the department to create a healthy revenue stream for itself. 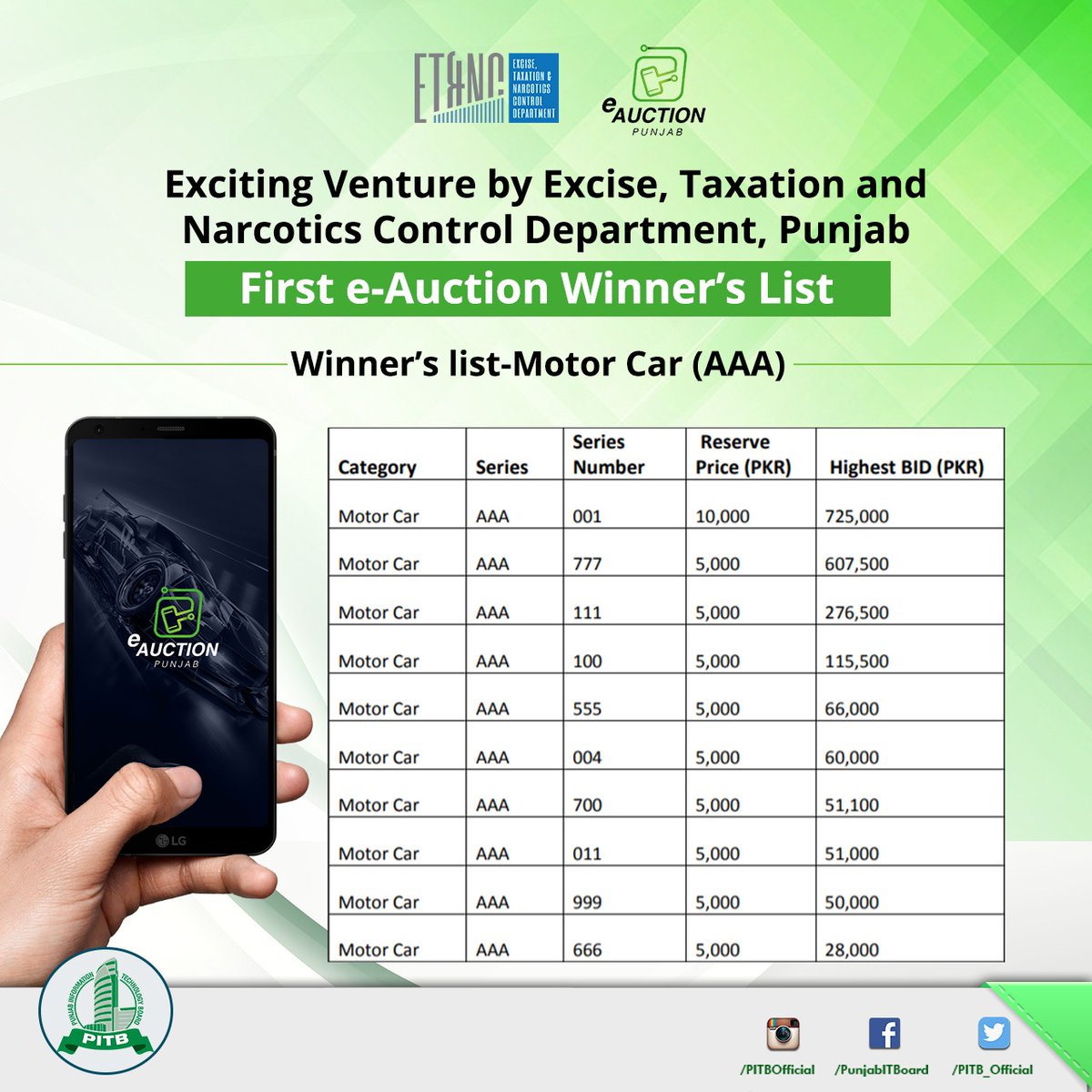