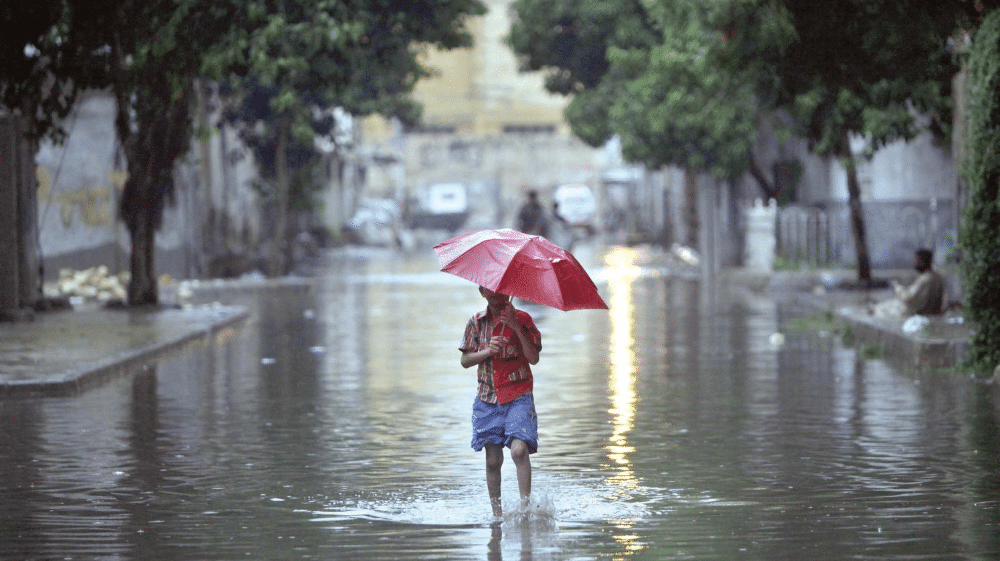 It was expected that the monsoon system was ready to hit Karachi in the coming days, but according to Chief Meteorologist Karachi, Sardar Sarfaraz, the monsoon system has already shifted to Southern Punjab without hitting Karachi. Mr. Sarfaraz said that although there won’t be a monsoon spell in Karachi, there could be light rain or drizzle in some parts of the city while Tharparkar may witness some rainfall.

Karachi has been the subject of heavy rain over the past few weeks and causing no shortage of problems for the city due to heavy flooding. But citizens of Karachi can breathe a sigh of relief as the 6th wave of the monsoon system will not be entering the largest city of Pakistan.