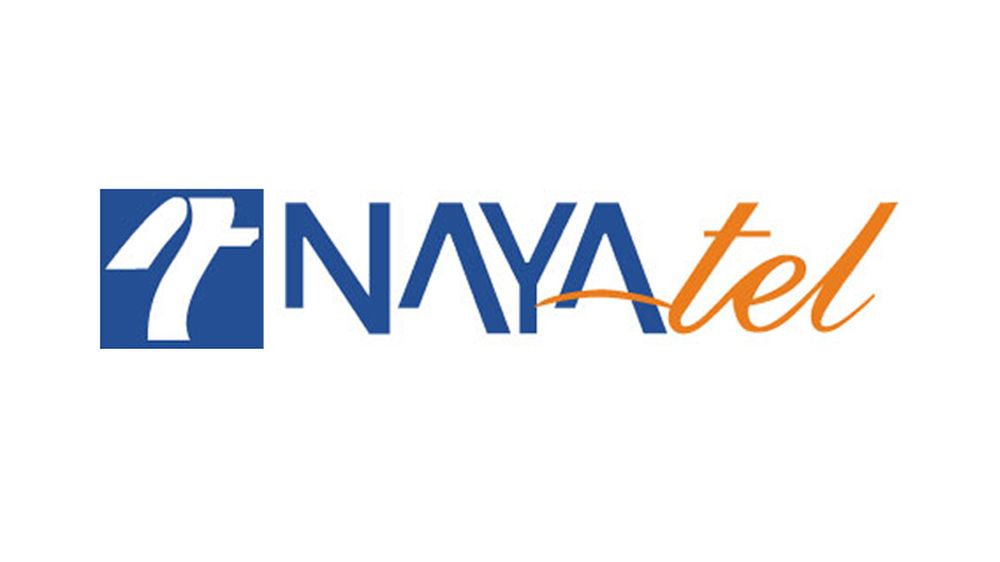 In a letter written to Chief Minister Punjab, Usman Buzdar, the Chief Executive Officer of Nayatel, Wahaj us Siraj has raised questions regarding the insulting and rude behavior of Mudassar Riaz Malik, who is the managing director (MD) of Punjab Small Industries Corporation (PSIC).

Since June 2018, Nayatel has been trying to get the right of way (ROW) to install its broadband fiber network at Small Industrial Estate, Faisalabad. The letter read that there were numerous meetings held with the officials of PSIC with no results even though Nayatel’s right of permission is legitimate, and can’t be denied, delayed, nor can any unreasonable fee be charged under prevailing laws.

After a hectic follow up, the MD PSIC, Mudassar Riaz Malik, invited Nayatel for a meeting in Lahore with the Co-founder and COO. The letter stated that Mudassar Riaz- MD (PSIC) was extremely rude and arrogant in the meeting and when he couldn’t logically answer the arguments given by their side, he abruptly and egoistically left the unfinished meeting uttering slurs.

Why Is My Internet Slow?

The letter further added that such an insulting attitude of MD, PSIC with an investor who is making billions of rupees of investment in Punjab which will lead to hundreds of new jobs, reflects a colonial mindset which is unacceptable in a civilized democratic society.