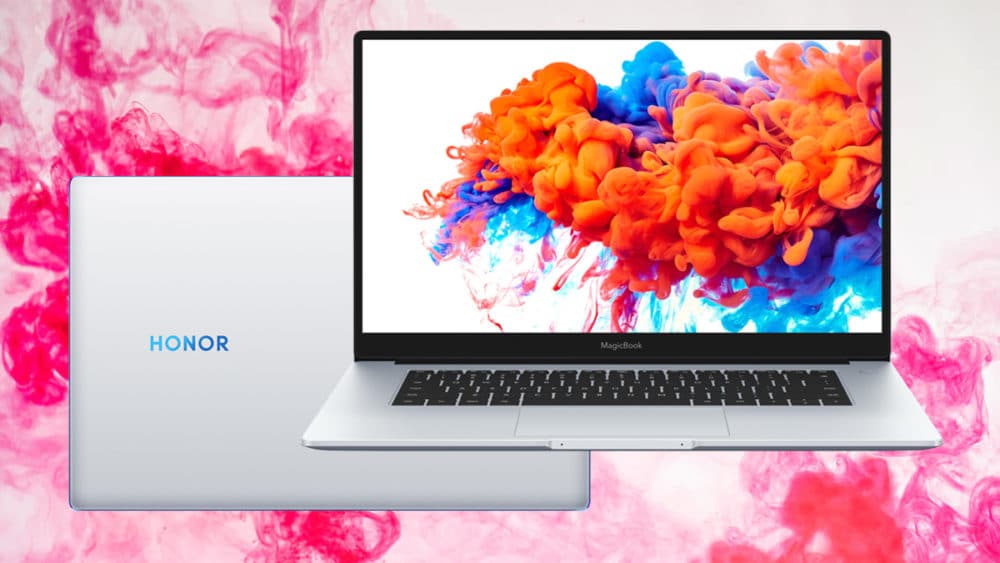 At the IFA conference in Berlin today, Huawei backed Honor announced three Ryzen powered laptops. Two of them, the Honor MagicBook 14 and 15, have been upgraded from Ryzen 3000 chips to 4000, while the new Honor MagicBook Pro has been launched as a Ryzen alternative to the Intel-powered version from earlier this year.

Design and Display-wise, the laptop has specifications identical to the Intel-powered MagicBook Pro launched in May this year. It has a similar aluminum chassis and 16.1-inch display with 90% screen to body ratio, 1920 x 1080 px resolution, 100% sRGB coverage and 1,000:1 contrast ratio. 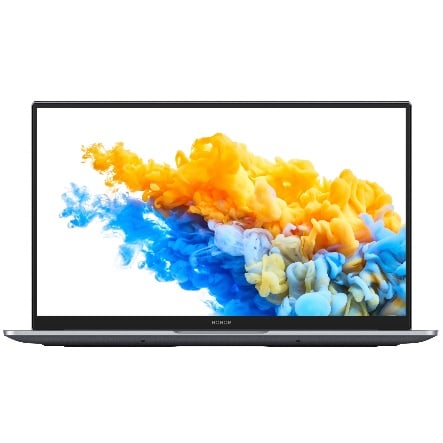 In terms of memory, users still get 16GB of dual-channel DDR4 RAM and a 512GB NVMe SSD. However, the external GPU was ditched. Other than this, the rest of the specs, including the battery, cooling system, and connectivity options, are the same.

The laptop is currently available for sale in Germany and costs €900, but early birds get a €100 discount. 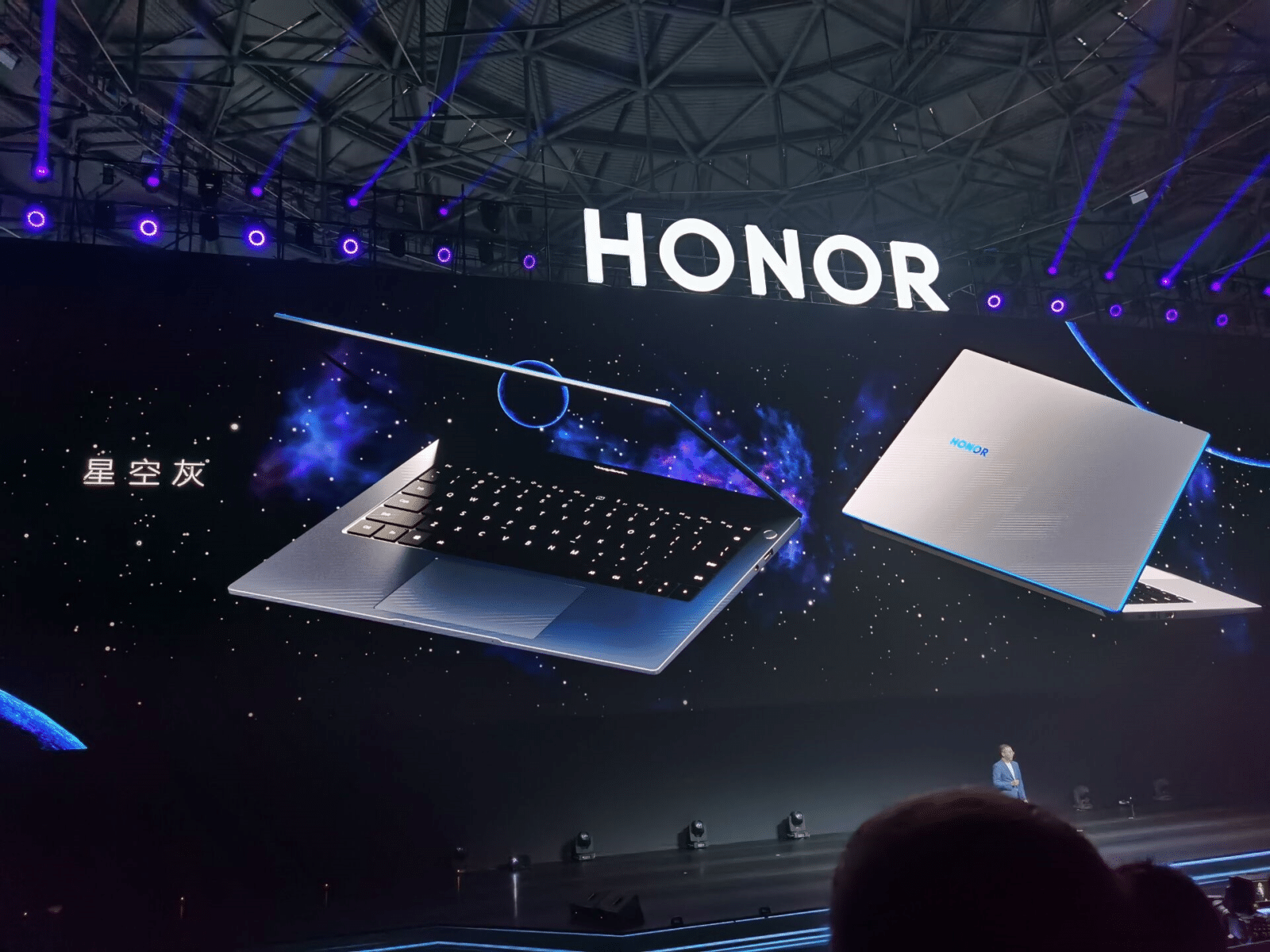 The rest of the specifications are identical. The MagicBook 15 has a 15.6-inch display while its smaller sibling is equipped with a 14-inch display. Both feature a 1080p resolution. The main body is constructed using aluminum, while the display bezel is mylar. The smaller laptop comes with a larger 56Wh battery while the 15.6-inch laptop only gets a 42Wh power cell charged over a USB-C port using a 65W adapter.

In terms of connectivity, the laptops are equipped with one USB-A 3.0 and one USB-A 2.0, plus an HDMI port and a 3.5 mm headphone jack.

The MagicBook 14 will be available in the UK, France, and Germany from September at a €750 price tag while the MagicBook 15 will be out in early October and will cost €700.

Huawei to Launch the Mate 30 Inspired Y Series in Pakistan