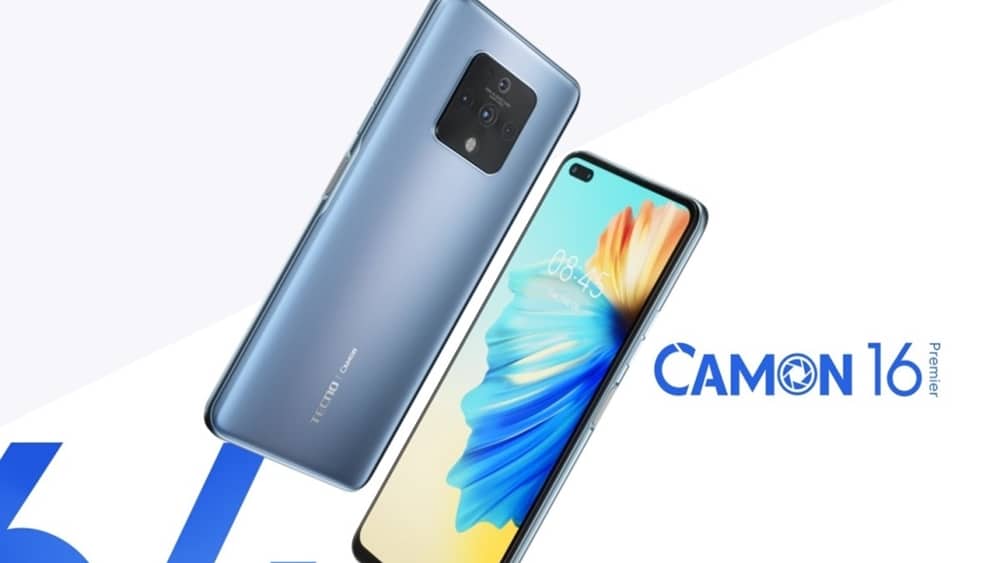 The Chinese smartphone OEM Tecno, that was recently under fire for embedding malware in its smartphones, has just announced its new Camon series that will reportedly come with flagship-grade camera specifications.

The smartphone comes with a huge square camera bump at the back and a side-mounted fingerprint sensor. It is built around a tall 6.9-inch LCD panel with Full HD+, i.e., 1080p resolution, 90Hz refresh rate, and a pill-shaped punch hole for the dual selfie cameras. 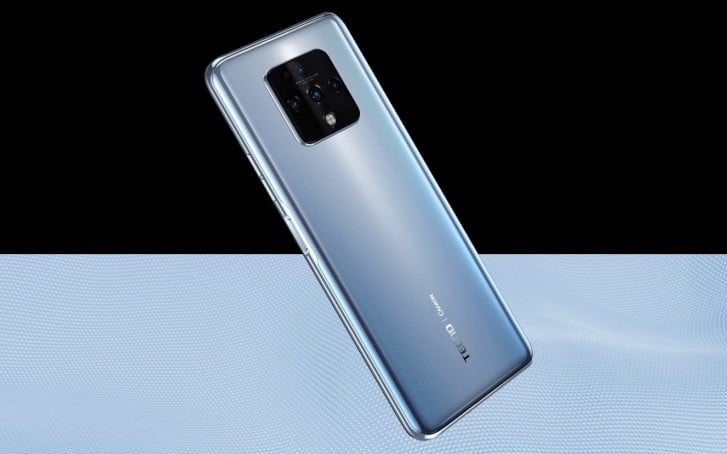 Software-wise, it runs on Android 10 topped with HIOS 6.0.

On the back, the smartphone comes with a quad-sensor camera setup with a 64 MP Sony IMX686 sensor as the primary camera along with an 8 MP ultrawide-angle snapper, and two 2 MP units to assist night photos and Portraits.

For selfies, it comes with a dual-sensor setup with 48 MP + 8 MP configuration.

The smartphones will sport camera specifications identical to the Premier model. as far as other specifications are concerned, they are still under wraps. More details will be revealed as the launch date nears.