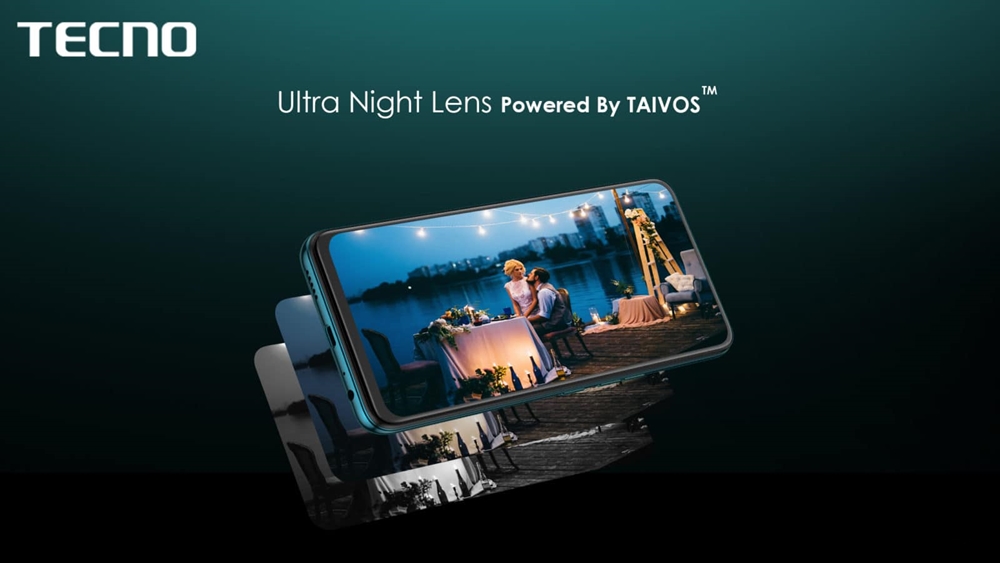 After launching the Camon 15 series earlier this year, the Transsion Holdings subsidiary Tecno Mobile has disclosed that it is all set to launch the Camon 16 series later this year.

Although fine details about the series’ specifications are not known yet, the company has released a few teaser posters revealing the Camon 16 series smartphones will sport flagship-grade cameras. 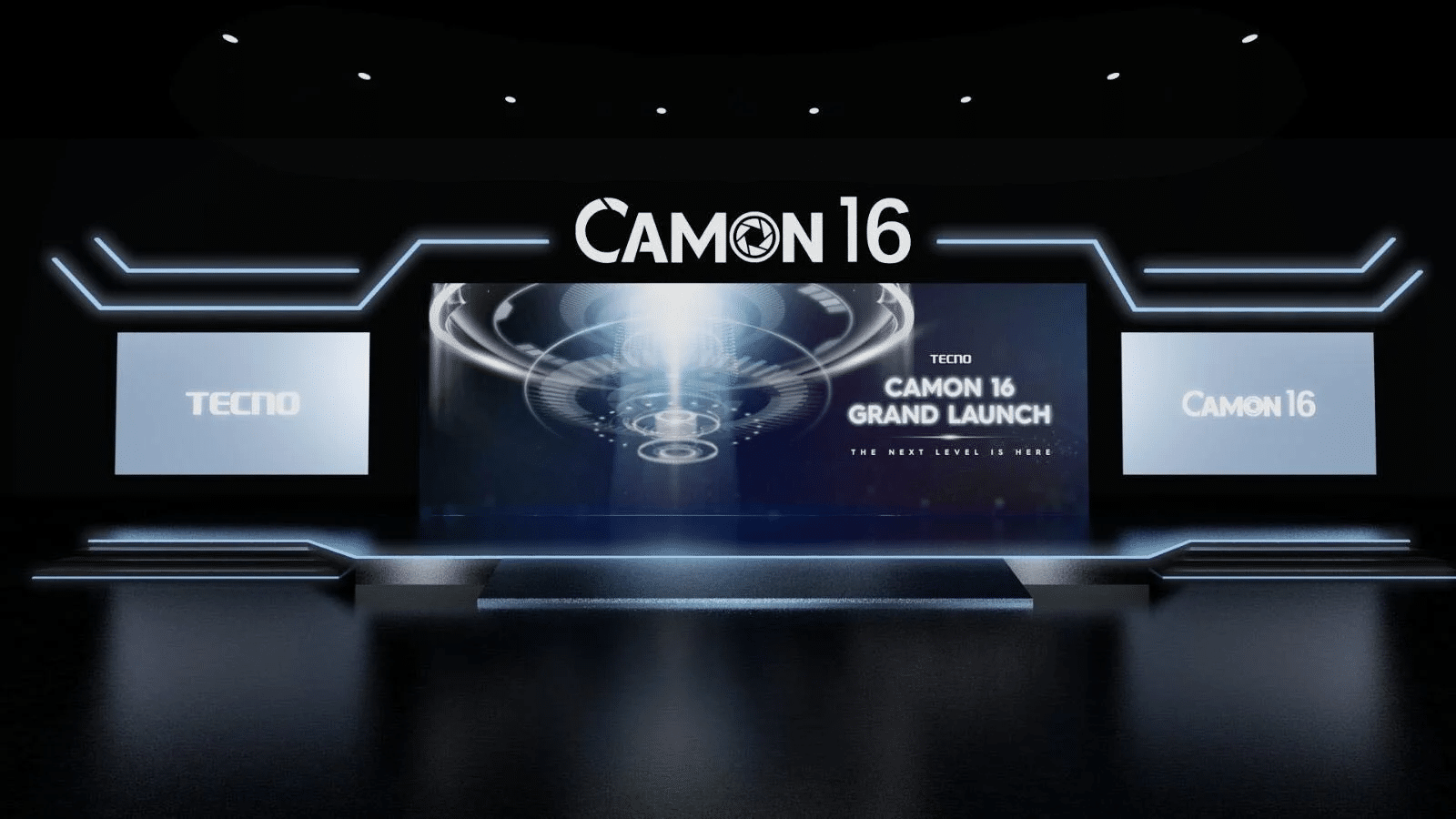 A recently released post focusing on the display of the smartphone reveals that Camon 16 will come with a Quad-camera setup, which, as per the teaser, will convert every picture into a “piece of art”. The primary sensor of the camera setup will have 64MP imaging capacity, higher than the 48 MP we saw in Camon 15 series. 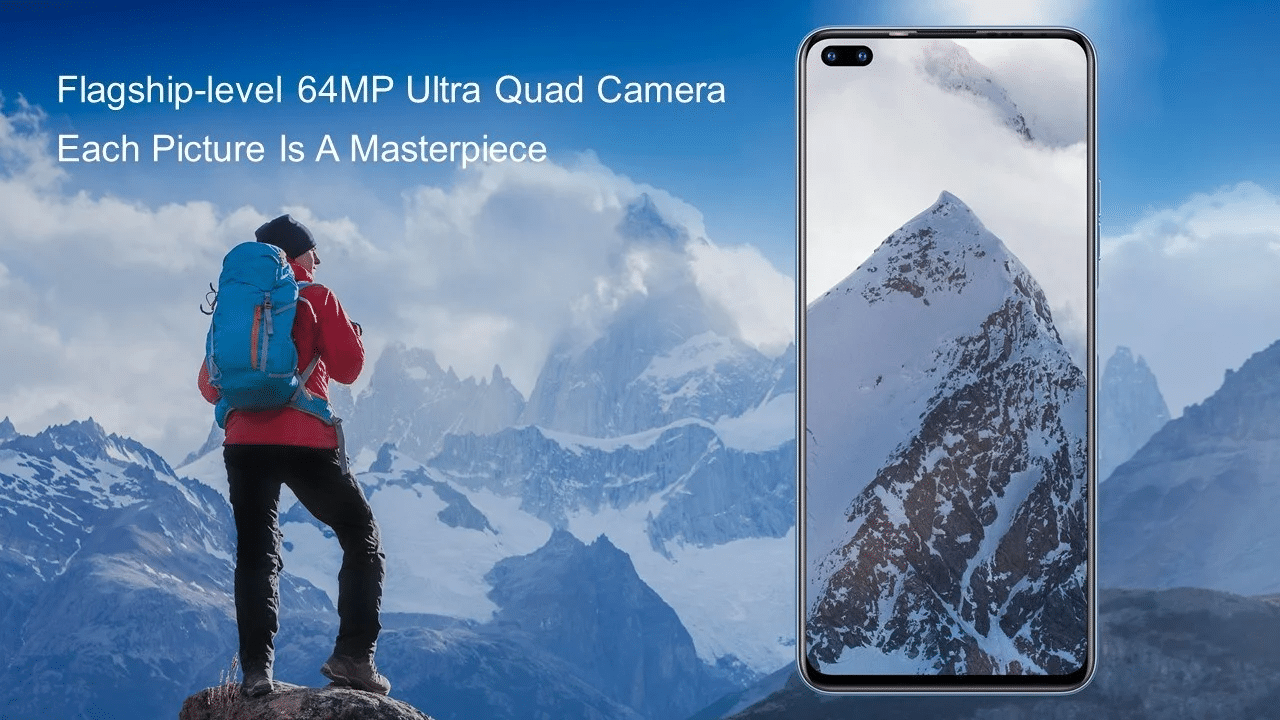 Other details regarding the smartphone are still under wraps, but we are pretty sure the company will pump it up a notch, especially specifications wise as compared to its predecessor. The official launch date will be unveiled soon, and Pakistan will be one of the first markets to get its hands on this feature rich smartphone.