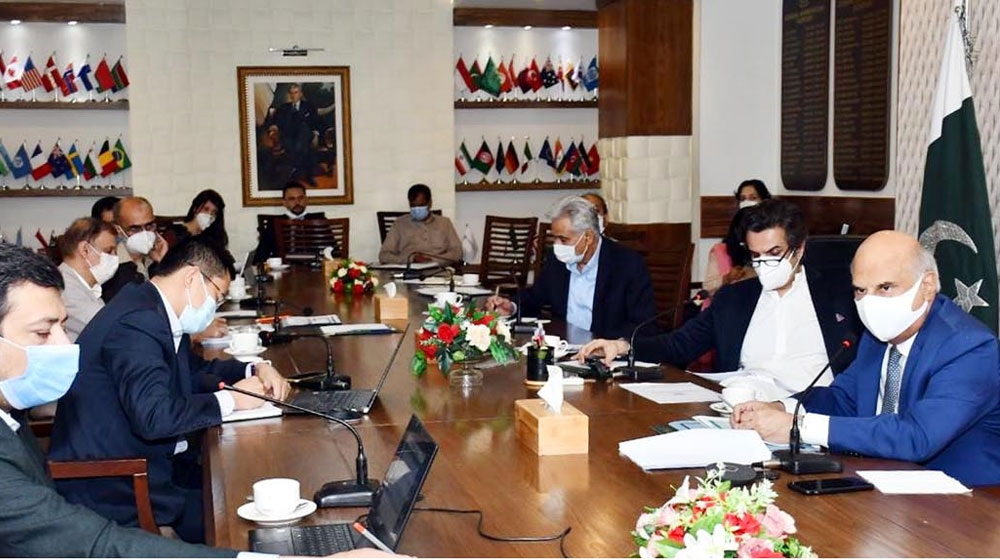 The federal and provincial governments have highlighted major hurdles in the completion of donor-funded projects. Several roadblocks, such as non-appointment of Project Directors (PDs) on a permanent basis, difficulties in opening bank accounts, acquisition of land, and lack of coordination among different agencies for timely execution of multi-billion funded projects have cost several million dollars to Pakistan.

As per the rule, the recipient government pays millions of dollars annually in commitment charges to the donor agency until the project is completed.

Watch Out For Another COVID Wave!

Several projects were started by the previous governments but were not finished in time. The incumbent government tried to speed them up but stumbled on procedural obstructions.

However, a recent Economic Affairs Division (EAD) identified the issues in consultation with the federal and provincial stakeholders.

The meeting decided to brief Prime Minister Imran Khan about the issues and get his support to resolve lingering issues and avoid hundreds of thousands of dollars in penalty.

The EAD has also contacted ADB in an effort to get the penalty reduced. However, it was told that the recipient countries are bound by the agreement to pay the penalty in case of a delay in any donor-funded project.

The multilateral donor agencies park the amount after granting approval from its board and signing of a loan agreement. If this money remains unutilized then the recipient country should be held responsible and then penalized through the payment of commitment charges.

The officials of the EAD say that they have thoroughly reviewed the portfolios in the last three days and identified all issues. The matter will be brought to Prime Minister Khan for proper planning and coordination at federal and provincial levels.