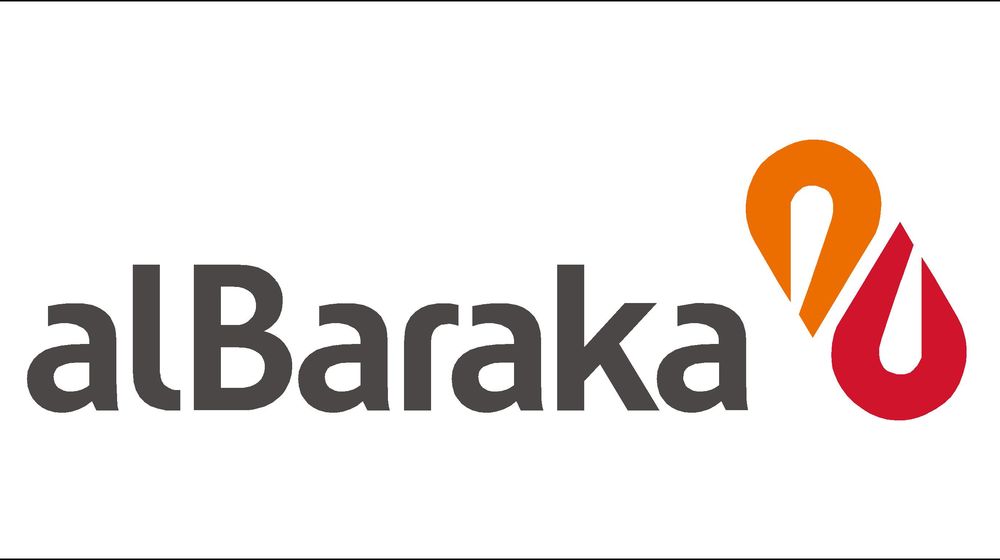 Al Baraka Bank has sustained its growth in the first half of 2020 with a staggering increase in profit of 6.93x or 693% year-on-year. The bank, running in losses till last year, surprised the banking industry with an outstanding financial performance during a challenging period.

According to the financial report, the bank made a profit of Rs. 444 million during the period of January to June as compared to the profit of Rs. 56 million reported in the corresponding period of the last year.

The bank made a strong comeback this year as it closed 2019 with a loss of Rs. 191 million.

In 2019-end, the bank received a capital support fund of $9 million from the parent company Al Baraka Islamic Bank which improved its financial strength meeting the requirements of regulatory authority. Consequently, the bank’s paid-up capital increased to over Rs.11.7 billion and Capital Adequacy Ratio stands at 13.4%

Al Baraka Bank Pakistan is operating with 191 branches including sub-branches. Its assets value surged to over Rs. 170 billion and the deposit values stood at over Rs. 140 billion by the end of June 2020.

The bank carried out a merger of its operation with Burj Bank successfully in the mid of 2016, which was previously planned by the two leading banks – MCB Bank and then National Bank of Pakistan. The bank remains a non-listed company with the Pakistan Stock Exchange yet.