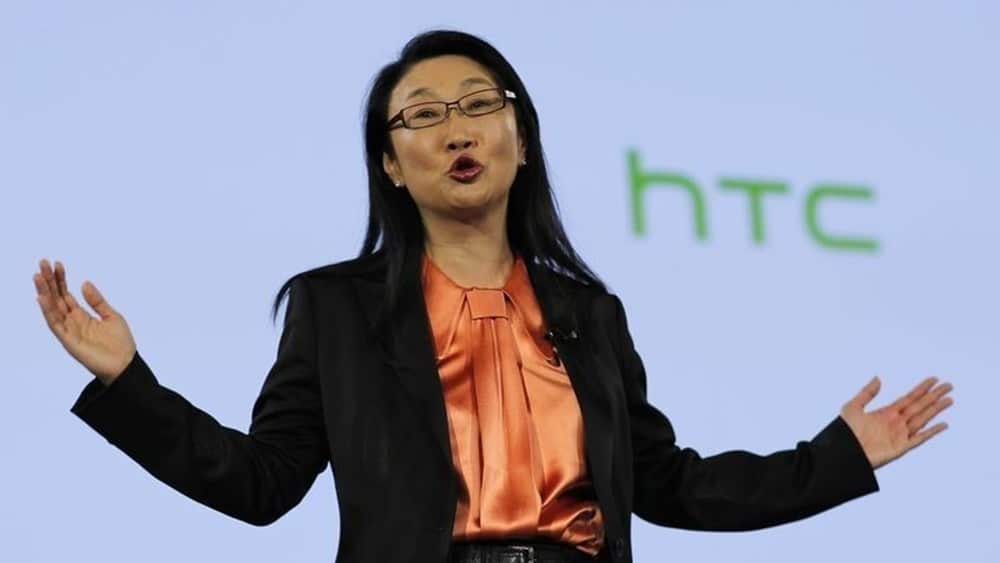 Maitre was brought on board last year to help the troubled Smartphone maker to revive its sales as 5G technology was starting to mature. However, he resigned on 2nd September 2020 on account of COVID-19 induced travel restrictions that made it hard for him to strike a work and family life balance.

Hence, after his resignation, HTC’s board decided to pass on the responsibilities to Wang, who will serve as CEO as well as board chairman according to a recent stock exchange notice.

Wang previously served the company in 1997. In her tenure, she tried to rescue the smartphone business against Android competitors such as Samsung and Huawei. Nevertheless, other companies had more robust sales and marketing strategies. Hence, under her leadership, HTC laid off 1,500 of its employees and another 2,000 left when HTC sold its design team to Google for $1.1 billion.

The company has been facing significant financial issues for more than a decade. In 2011, HTC’s market share for phones peaked at 10.7%, but since then it has fallen to less than 1%. HTC has reported revenue declines every year since 2011 with a net loss in 2019 of NT$9.4 billion. However, since Wang’s joining, HTC’s share prices have risen about 3% since the announcement. Let’s see how the decision turns out for the conglomerate and whether it can regain its lost share.

HTC Wildfire Makes a Comeback On a Budget