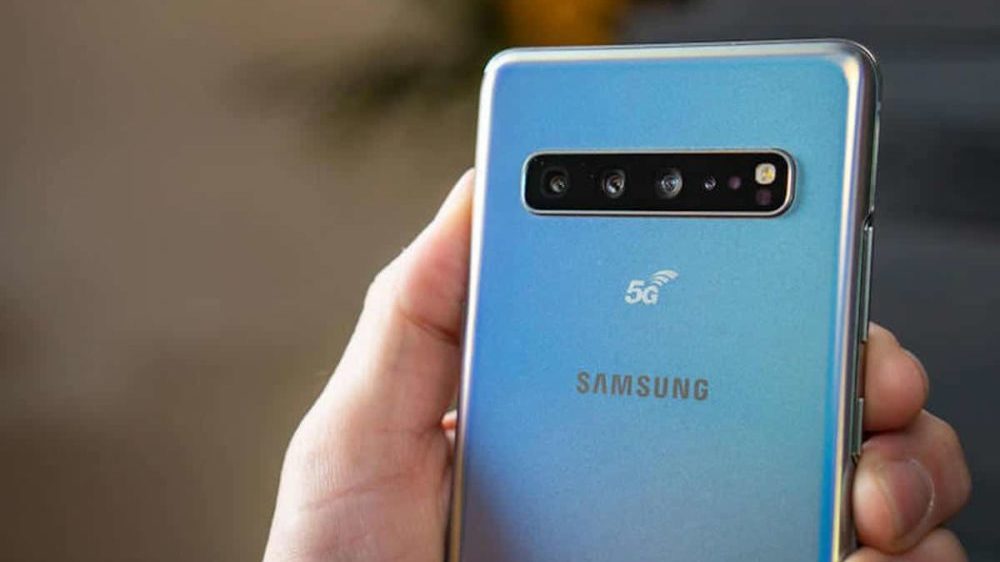 A new report from Strategy Analytics claims that Samsung is going to maintain its lead in the global Smartphone market in 2020. It will strengthen its efforts and recover from the loss during the pandemic and will also capitalize on the adverse situation surrounding one of its biggest rivals, Huawei.

The report says that global smartphone shipments will decline by 11% this year, falling to 1.26 billion units. This was revised after the previously expected figure of 15.6%. The figure was altered due to the accelerated recovery rates observed in different markets including the US, Europe, India, etc. One of the reasons the market grew was due to the ongoing trend of work from home caused by the pandemic.

Strategy Analytics believes that this economic recovery along with the fast adaptation of 5G and the rise of foldables will lead to market growth of 9% in 2021. The total number of shipments will reach 2019 levels again (1.41 billion units) by 2022 and Samsung is expected to be the market leader with a 21% share, while Apple is expected to settle at 15.3%.

Huawei is projected to stay in the third spot while Samsung and Apple will gain 0.1% and 1.3% market share respectively. Huawei will struggle to keep its spot once its chip inventory runs out and it might even be replaced by Samsung and Apple in China in the flagship smartphone market.