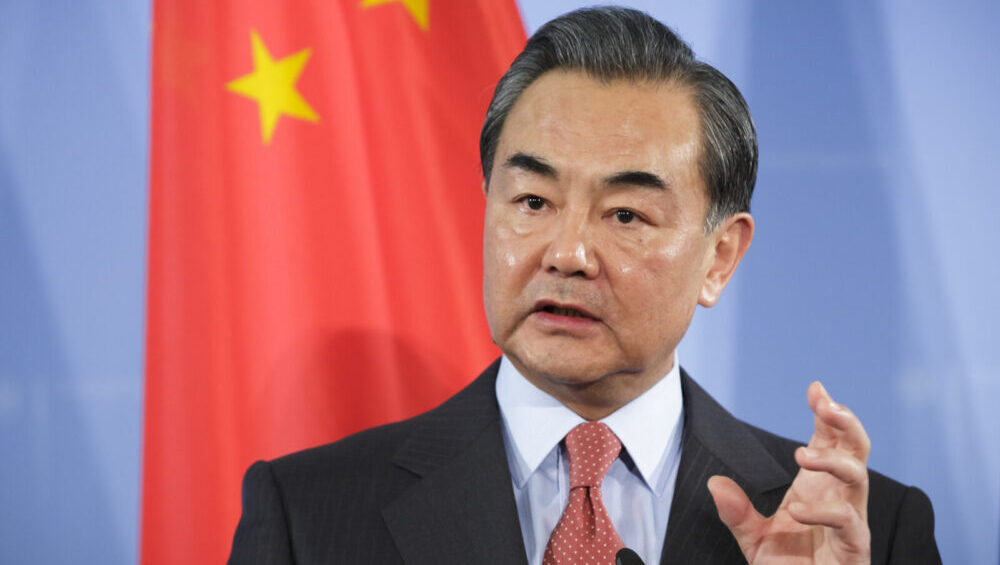 China has launched a new initiative that will set standards for data security around the globe. The move came as an effort to counter the mounting pressure from the US persuading countries to remove Chinese technology from their networks.

Foreign Minister Wang Yi announced the initiative in a seminar in Beijing and it outlines principles that should be followed to ensure data security. The initiative includes eight key points that highlight not using technology to impair other countries’ critical infrastructure or steal data. It also includes principles ensuring that service providers do not add backdoors into their services to illegally obtain data.

This “Global Initiative on Data Security,” will call on countries around the globe to handle data security in a “comprehensive, objective, and evidence-based manner,”. Chinese officials have approached several foreign governments in hopes to gain support for their new initiative.

US President Donald Trump and his administration have tightened its restrictions on Chinese companies in recent months. Major companies including Huawei and TikTok owner ByteDance have denied these accusations.

The US has threatened to ban TikTok from the country unless it is acquired by an American company. Microsoft is currently the biggest bidder for the deal while Twitter, Oracle, and others are also interested in acquiring the video-sharing app. Microsoft is looking to buy TikTok’s global operations but its parent company ByteDance is reportedly against it.