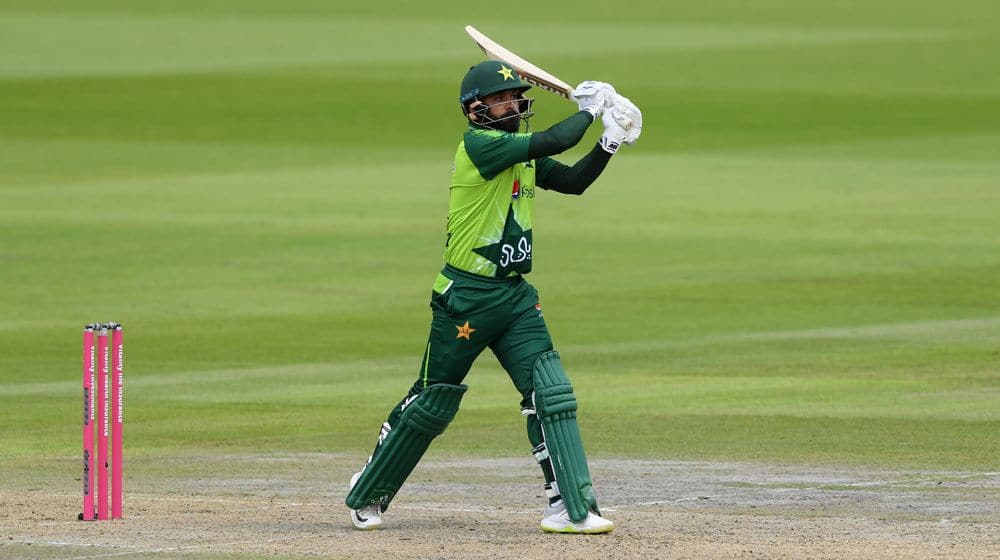 Veteran all-rounder, Mohammad Hafeez, has decided not to take up the monthly contract offered by the Pakistan Cricket Board (PCB). The 39-year-old has already informed the board about his decision following which he will be awarded a retainer contract only.

Hafeez, who missed out on previous central contracts, has turned down the offer of over Rs. 100,000 in monthly salary and will now only get match fees and daily allowance for the matches.

Hafeez will be seen in action in the Pakistan Super League (PSL) in November. The all-rounder represents Lahore Qalandars who have managed to qualify for the playoffs for the first time ever. As per some reports, the star all-rounder has turned down the offer so that PCB can accommodate a younger cricketer.