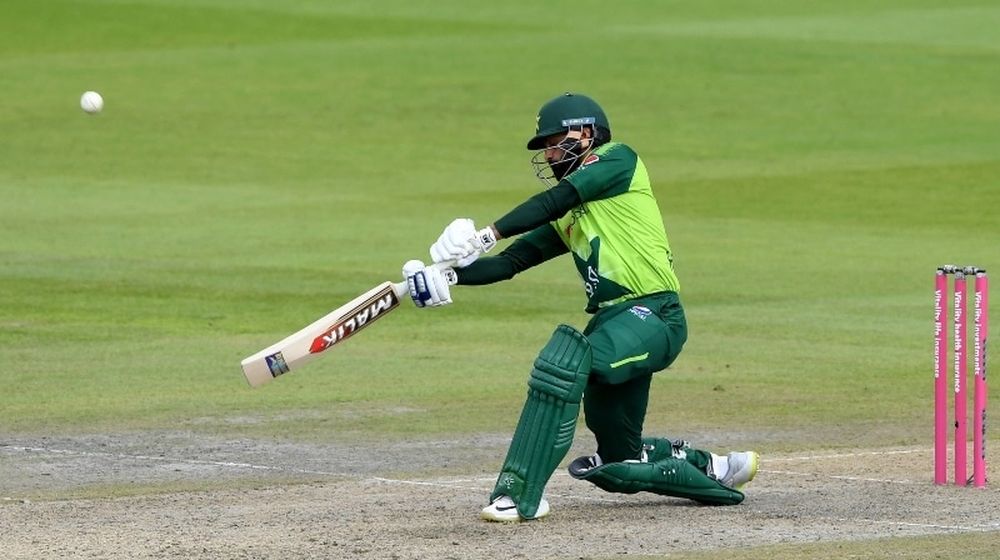 Former captain, Rashid Latif, has said that the Pakistan Cricket Board (PCB) should have made Mohammad Hafeez the captain of the team across formats after Sarfaraz Ahmed’s sacking.

He made these remarks after Pakistan’s defeat at the hands of England in the second T20I, adding that both Babar Azam and Azhar Ali are not captain material.

Hafeez should have been appointed captain after Sarfaraz was sacked as captain. Two different captains came in for different formats. Even though Azhar and Babar are world-class players, they have not proven themselves as captain. It is tough for Babar and even for Azhar.

Rashid Latif, like a lot of former cricketers, has a knack of suggesting captaincy changes even though Babar hasn’t led the sides in many games.

Even before Babar made his captaincy debut, Rashid Latif and Shoaib Akhtar had slammed him for not ‘sharing his vision’ in the press conference. They criticized him for not being able to speak proper English following which the 25-year-old said his job is to play cricket only.

The 39-year-old had said that he will retire after the T20 World Cup later this year, however, the event has now been shifted to 2021 and it is likely that he will continue to play for now.

Do you think Hafeez would have been a better choice as captain? Let us know in the comments section.