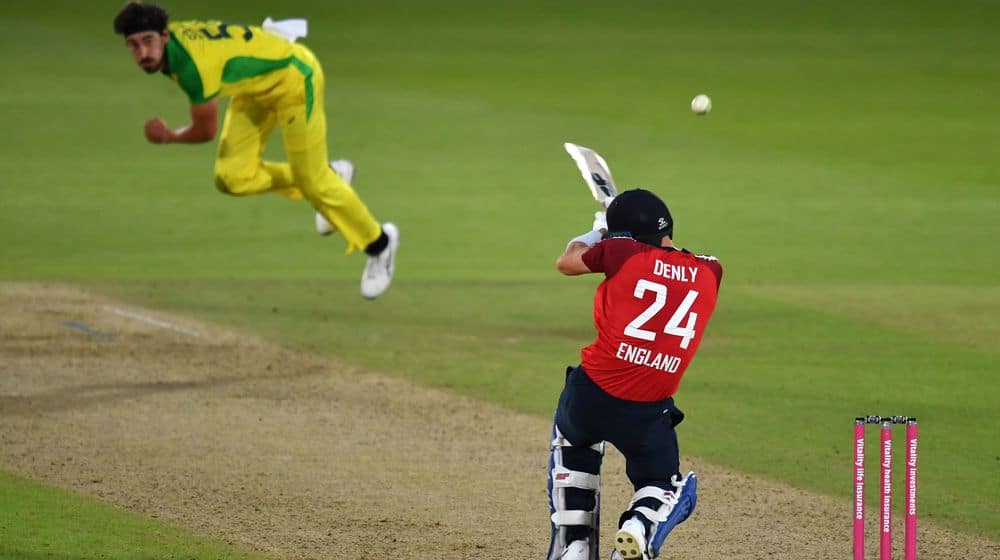 Australia have reclaimed the top spot in the ICC Men’s T20I team rankings after briefly conceding it to England during the three-match series in Southampton, which the visiting side lost 2-1.

Australia had started the series at 278 points, 10 ahead of second-placed England, but were overtaken by their rivals after losing the first two matches. Australia and England were both on 273 points at that stage with England marginally ahead on decimal points.

Australia, who were number one for the first time in this format at the time of the annual update on 1 May this year, returned to the top within two days of being overtaken by England.